The C7 Corvette was revealed Sunday and Chevrolet says this is the most powerful standard model Corvette ever with the new 6.2-liter, LT1 V8 engine providing an estimated 450 horsepower and 450 foot-pounds of torque. The 2014 C7 Corvette accelerates from 0-60 miles per hour in less than four seconds, yet is also the most fuel-efficient Corvette with an estimated 26 miles per gallon EPA rating. Chevrolet says the new model shares only two parts with the previous generation of Corvettes and features an all new interior with carbon fiber, aluminum and leather stylings, a five-position Drive Mode selector and seven-speed manual transmission. The new C7 will hit dealers in the third quarter of 2013. Pricing hasn’t been announced.

You can see a video from Car and Driver below, but be sure to check out our huge gallery below that. 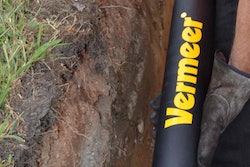 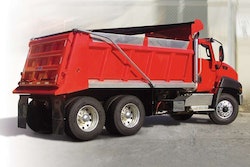 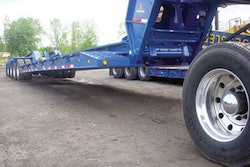