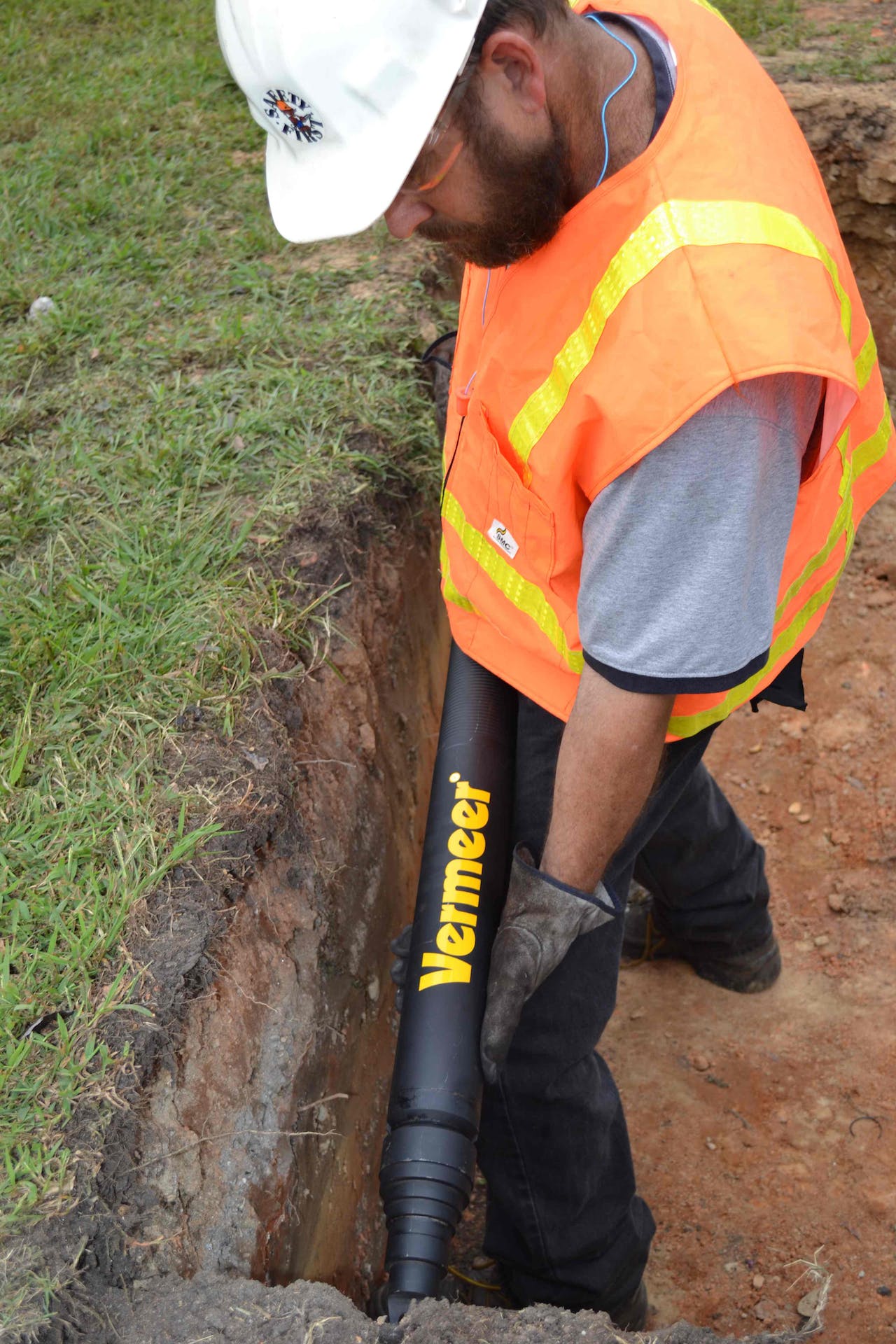 Vermeer’s new three-model Hole Hammer piercing tools give contractors the ability to use one tool to bore in several soil types.

“Before, contractors who encountered different soil types — such as sandy soils and hard packed clay — had to use two sets of tools,” says Jeff Wage, vice president, sales and marketing, with McLaughlin Group, Vermeer’s partner in the product launch. Now, two types of heads — the standard replaceable or a moving-head assembly — can be used on the same tool. The standard head is used for easier to navigate soils, while the moving-head assembly is designed for rocky or difficult soils.

The moving-head design provides full striking force of the piston to the head of the tool, compacting the surrounding soil The residual energy helps the tool body travel through the bore path, which Vermeer says results in more accuracy in tough soil conditions. During boring, “the head moves forward a quarter of an inch,” says Wage, “and then the rest of the energy moves the entire tool through the ground.”

“In addition, we wanted to have a faster reverse, especially for production applications, such as fiber-to-home installations,” Wage says. The tool uses an air-on quarter-turn reverse function, which allows engaging the reverse function without shutting the tool off while it’s underground. “As soon as you can see the tip of the tool at the exit, you can shift from forward to reverse,” Wage says.

Vermeer is part owner of McLaughlin. The Hole Hammer line, which comes in 2-, 2.5- and 3-inch models, will be distributed by Vermeer dealers, and offered at the same price as Vermeer’s standard line of piercing tools, Wage says. 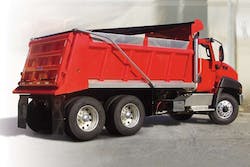 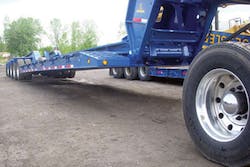 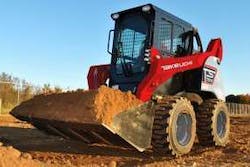 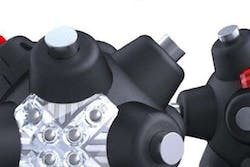