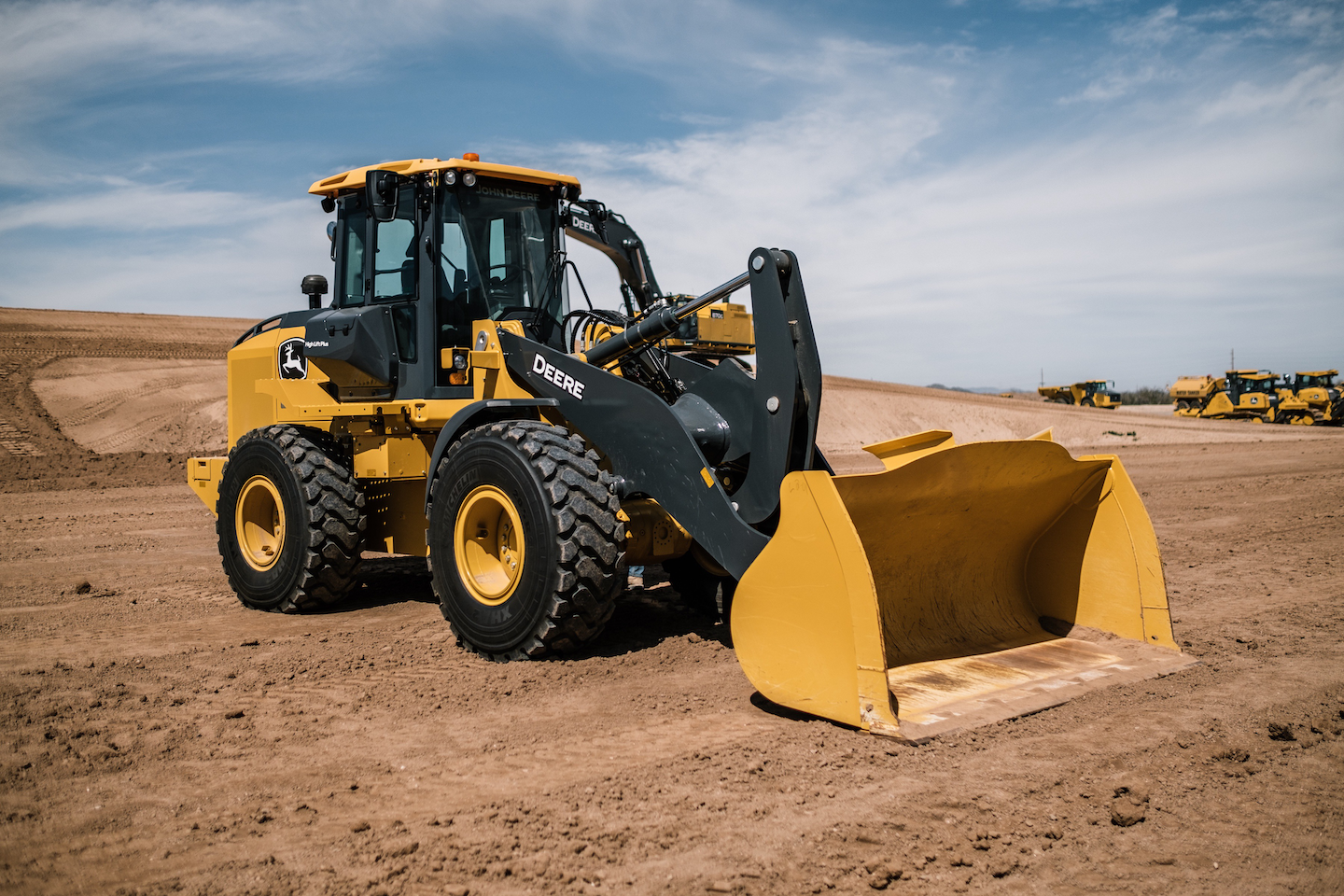 With its redesigned L-Series Utility Loaders, John Deere primarily focused on improving two things: productivity and operator comfort. To do that, the new 524L, 544L and 624L wheel loaders feature a new parallel-lift linkage and a redesigned cab.

Chris Cline, Deere’s product manager for Utility Loaders, says that unlike the Z-bar linkage on the K-Series loaders, which would roll the bucket back 20 degrees or so, the new L-Series linkage keeps things “fairly parallel, within 8 degrees.”

The result, as Cline explains in the video below is increased productivity, especially for those who work with forks a lot.

The loaders also feature a new enhanced production bucket with profile side cutters and integrated spill guards. “When you combine that with the parallel lift, it enables us to take that bucket at carry height and roll it back 15 more degrees (than the previous generation),” Cline says. This allows 10 percent more material to fill the bucket while improving retention while carrying. 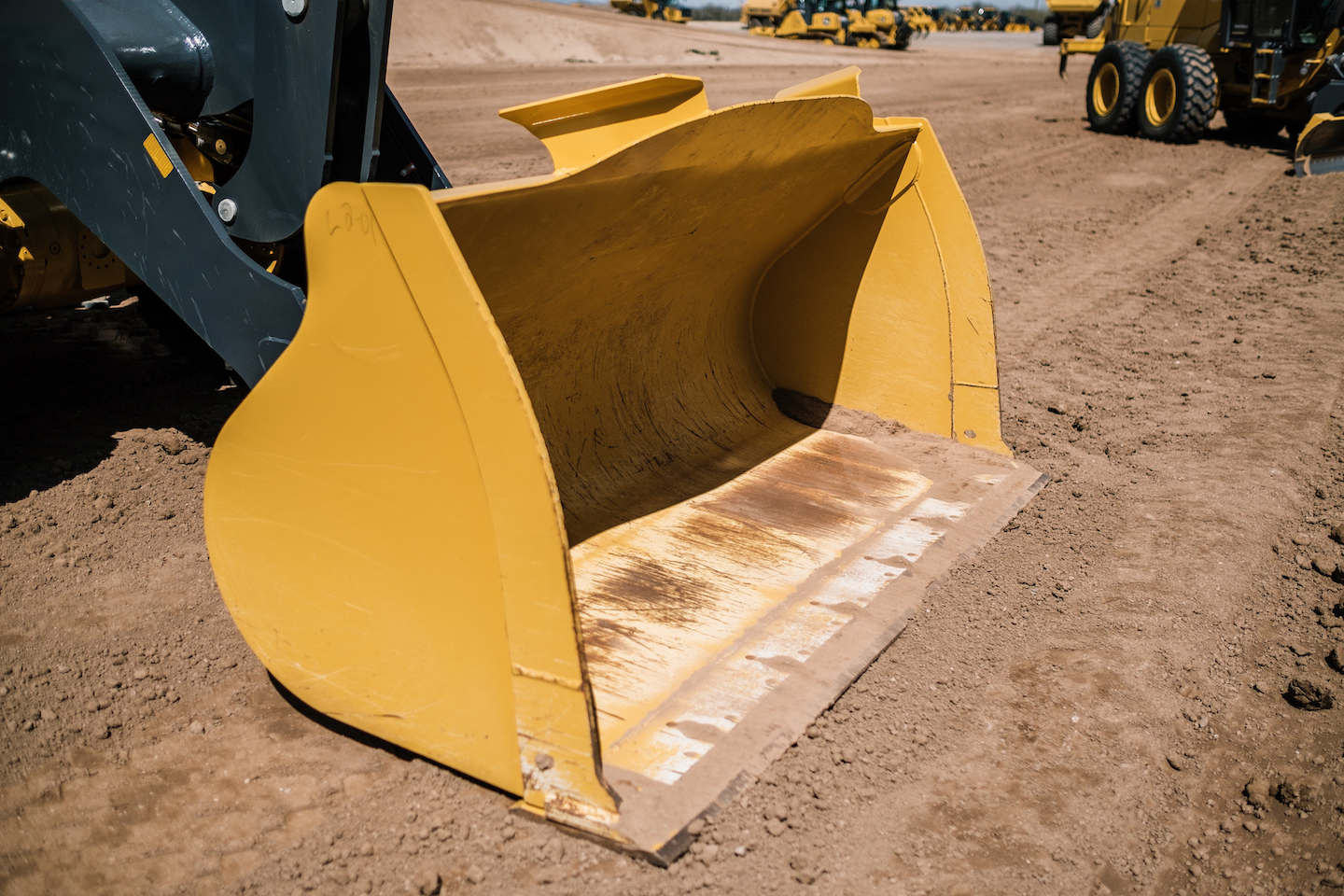 The new parallel lift linkage is available in standard, High Lift and High Lift Plus.

Cline says both High Lift configurations add 12 inches of hinge pin height. A tool carrier configuration is available on the 524L and 624L. In the video above, Cline also discusses the new cab on these loaders, which is now more roomier thanks to moving the HVAC system outside. The new cab offers the following improvements: