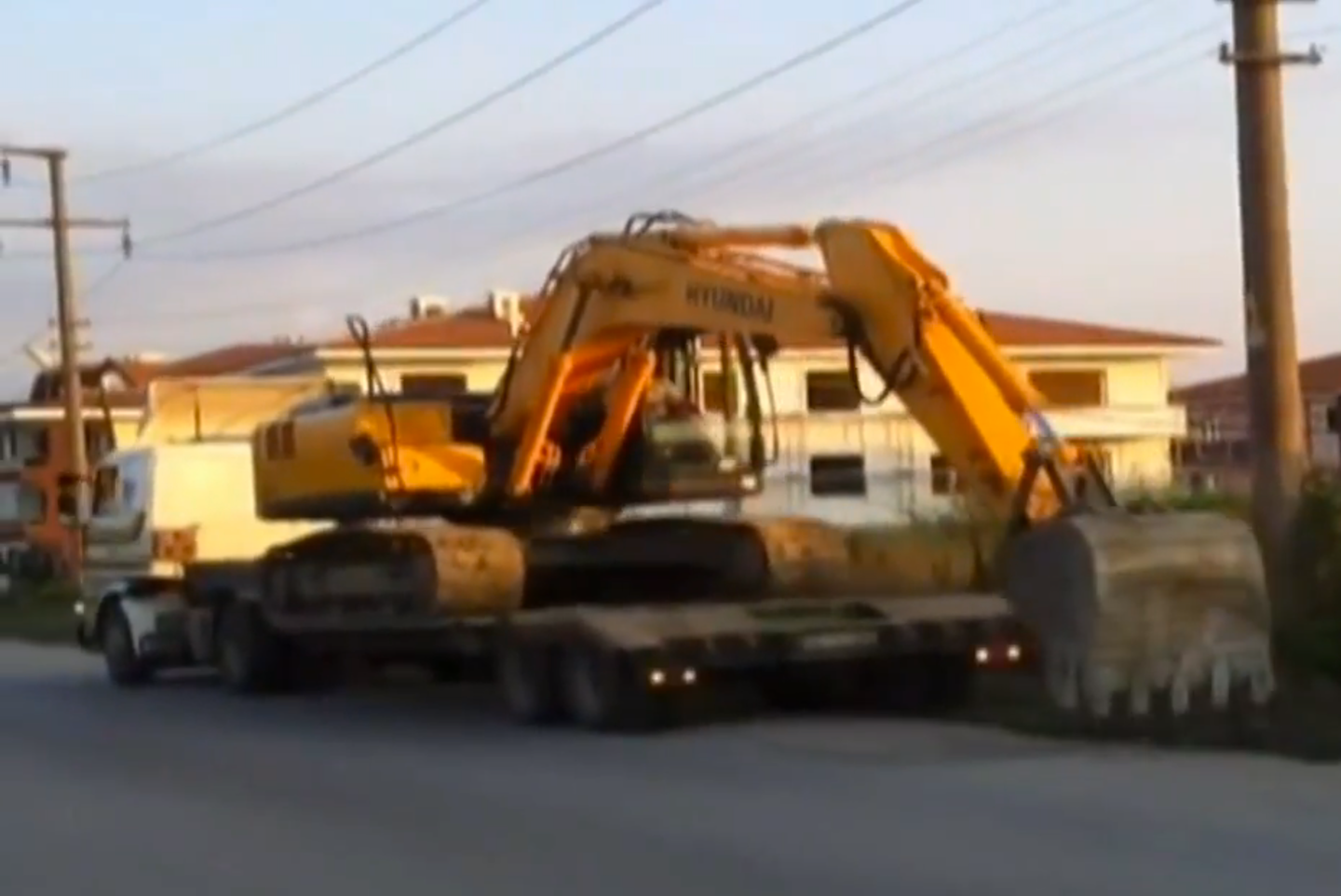 On the jobsite, dozers come in handy every once in a while to give stuck or out-of-fuel equipment a push. But excavators? Not so much.

Apparently no one told this guy that.

We’ve all been there. Out of gas on the highway. But not many of us had an excavator in tow. And if we did, chances are we wouldn’t think to use it like this operator who decides to scoot his truck down the road using that excavator—while it’s still on the trailer.

It’s unclear whether someone is steering the truck as it’s being pushed along or whether this guy has jammed the steering wheel somehow to keep everything straight. But the more amazing thing to us is that no one passing by seems to care at all. The origin of the video is a bit unclear. The title on YouTube is Russian, but based on the profile info, the uploader looks to be German and commenters say the plates on the truck are Turkish. Regardless, this one’s going to be one of our favorites for quite a while. Watch the video below.