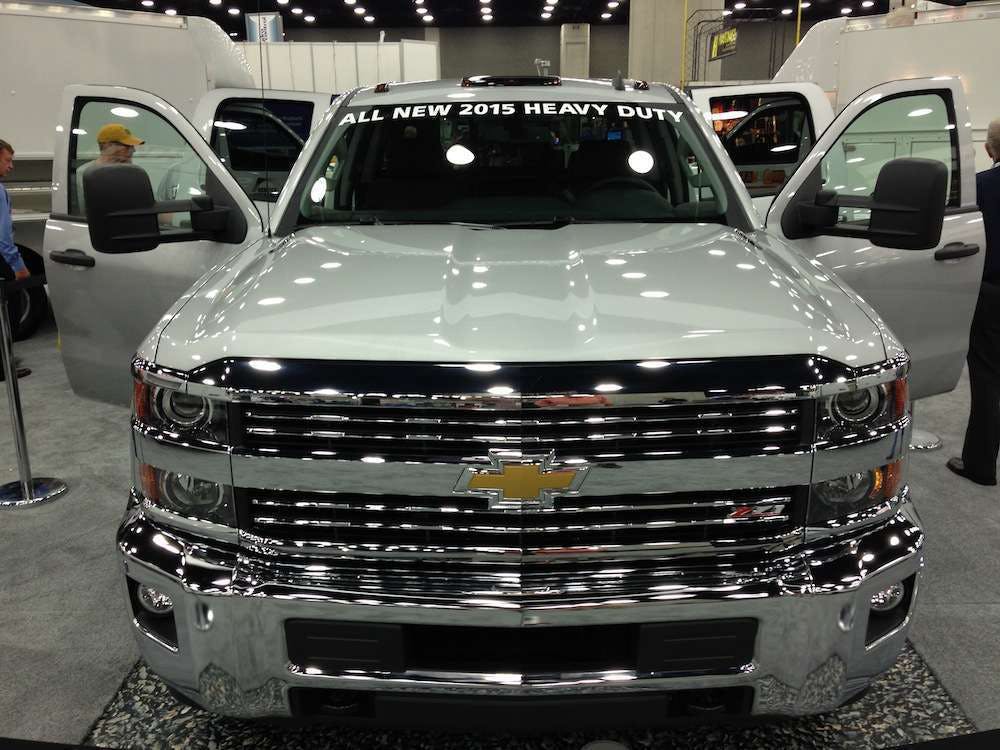 With no announcement of its presence and nary a bit of evidence outside of the General Motors commercial vehicles booth here at ICUEE, we were more than a bit surprised to find a sparkling new 2015 Chevrolet Silverado 2500 HD on display here in Louisville. After all, this truck was only announced last week. We grabbed some video during our encounter, along with some photos, which you can check out below. Unfortunately the guys manning the booth weren’t able to give us any more than we already knew from last week’s announcement. But it was cool to see this truck in person so soon. 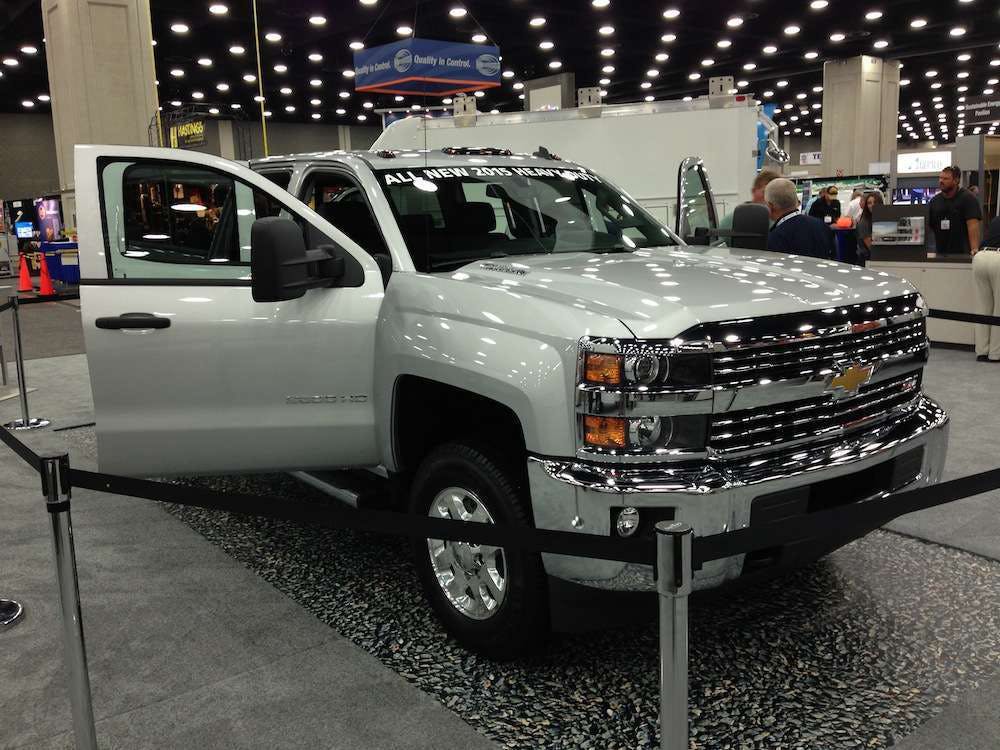 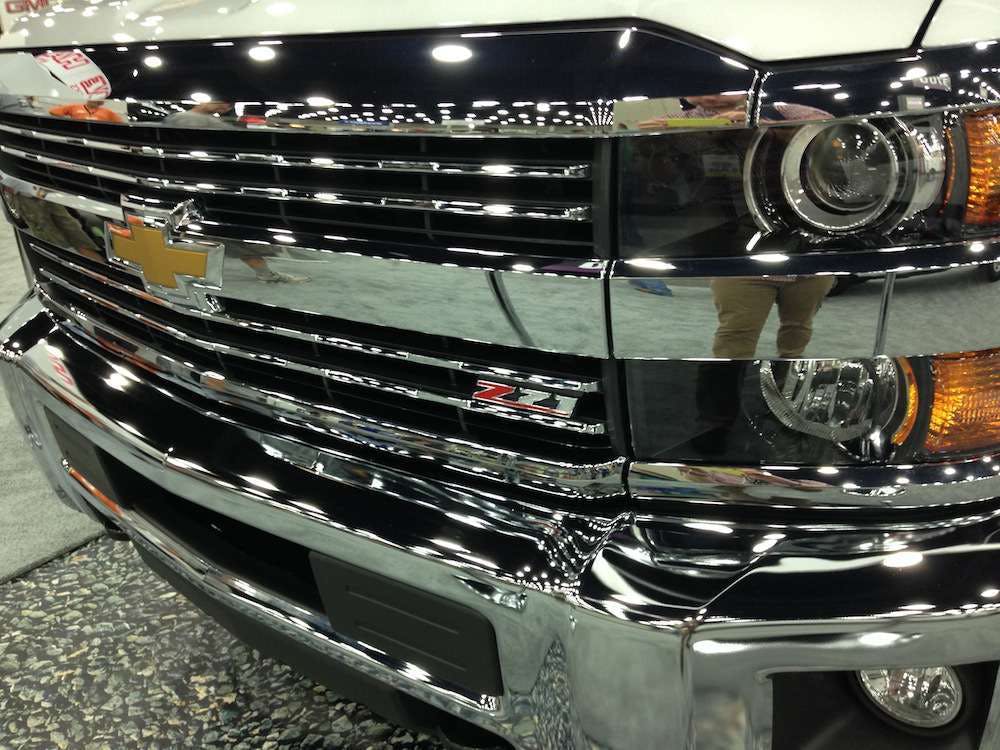 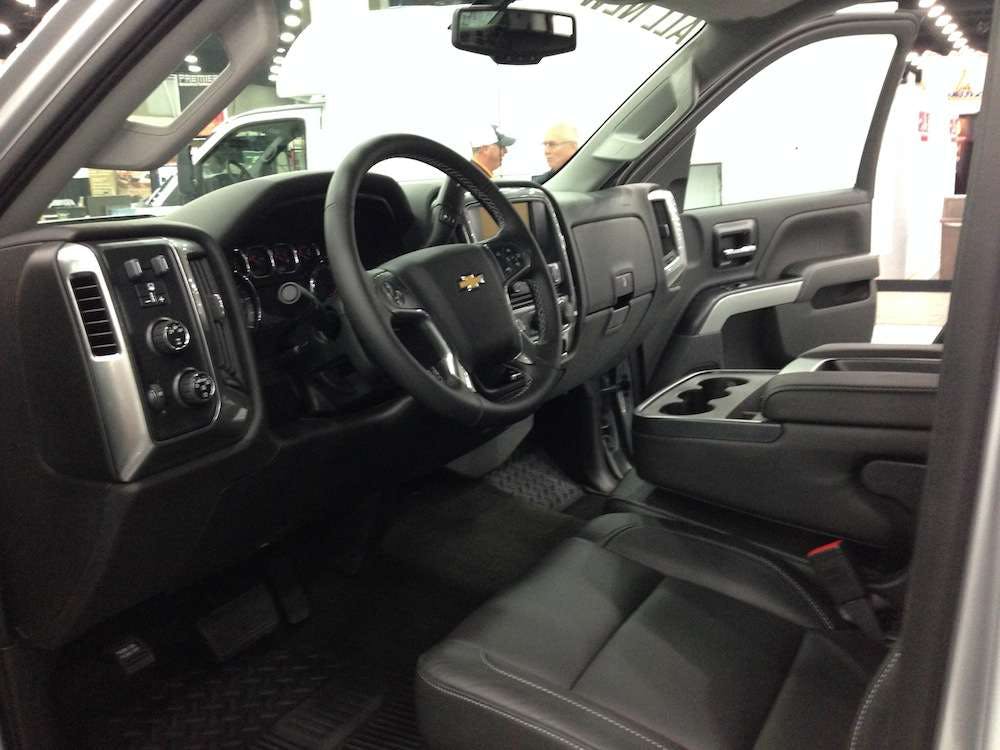 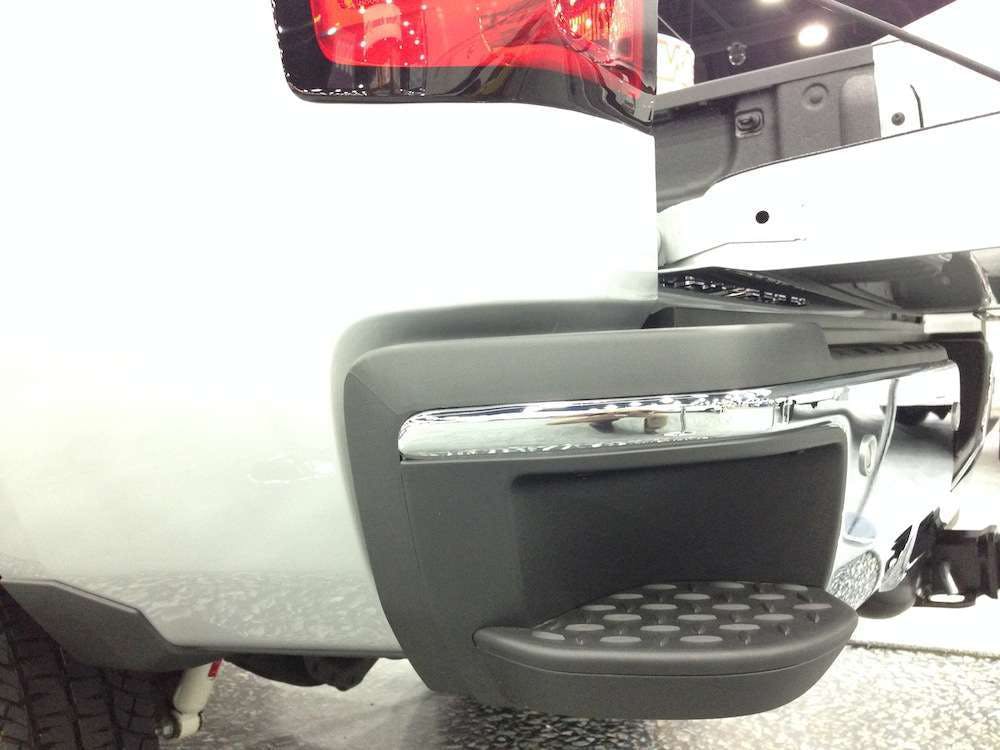 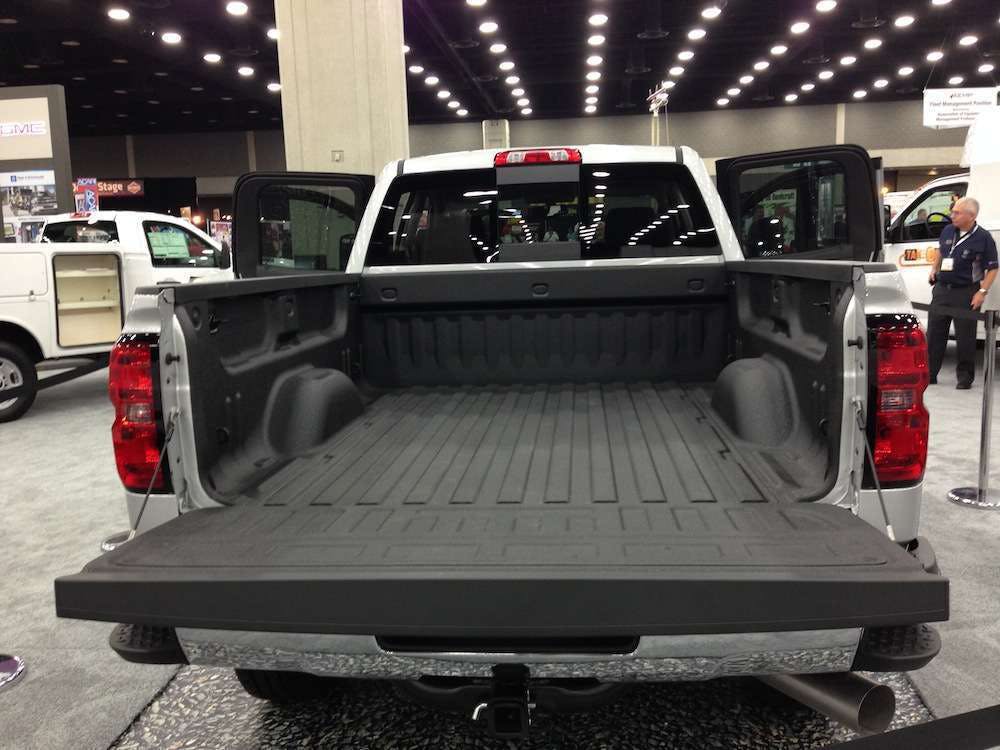 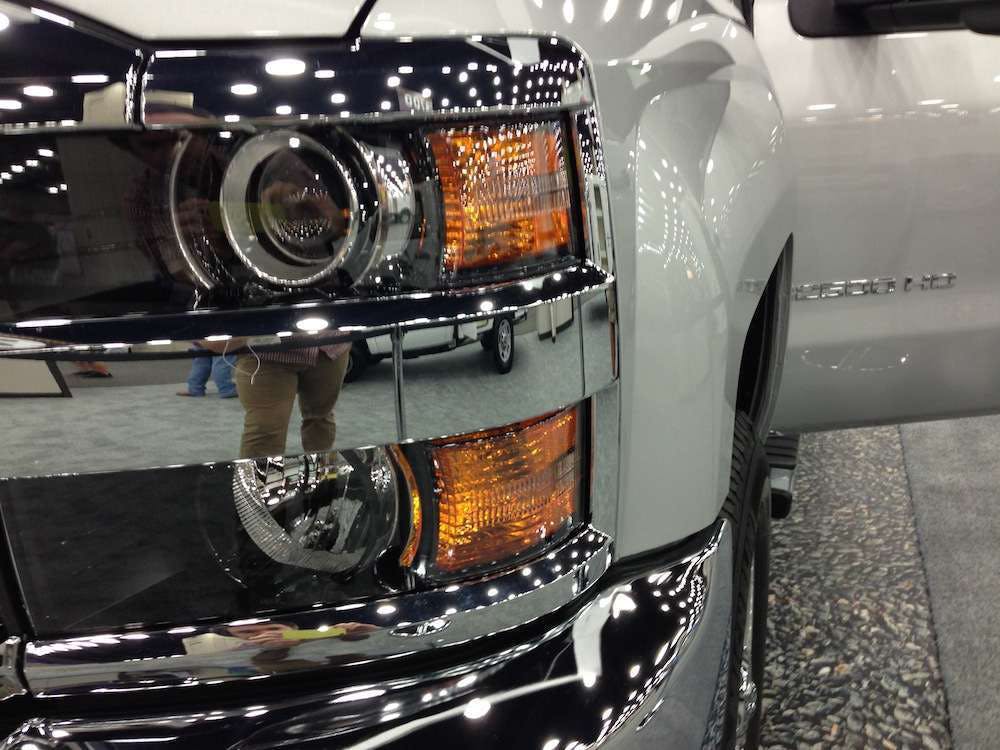 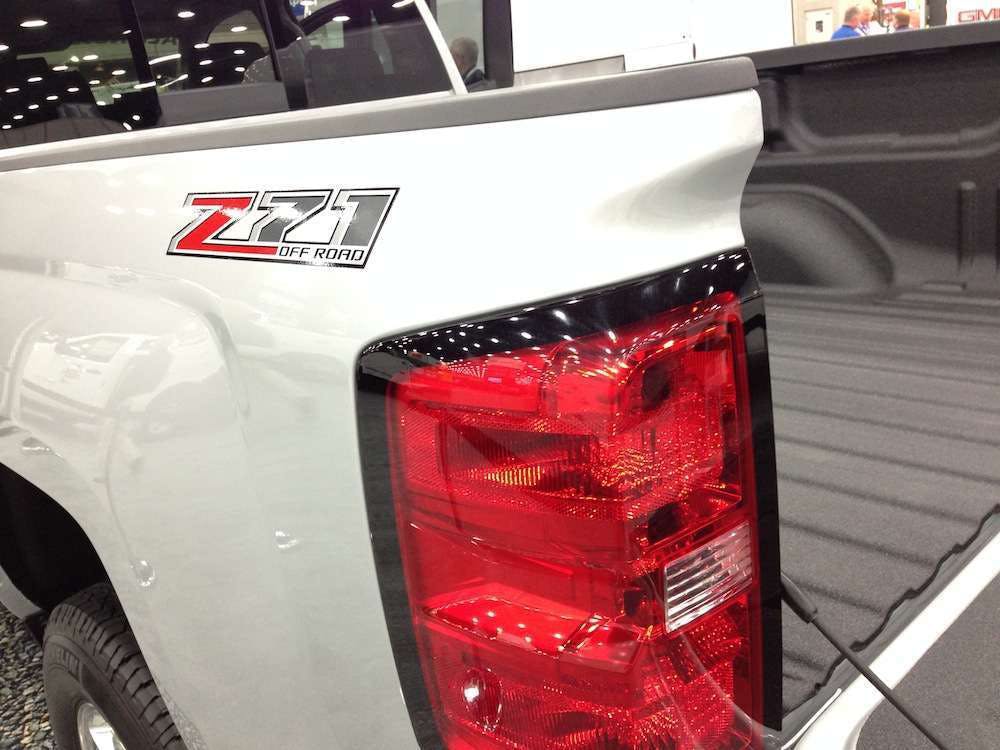 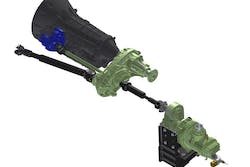 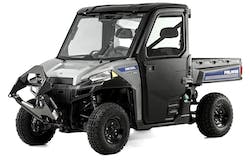 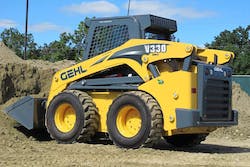 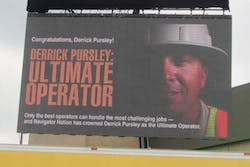