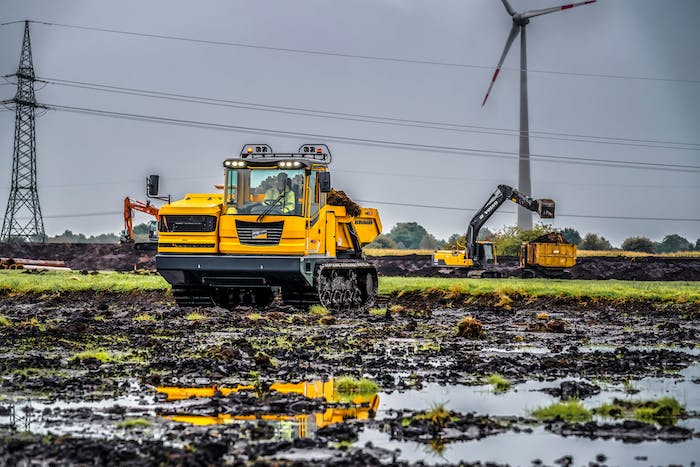 The C912a track dumper uses the combination of a 180-degree rotating operator's console and 180-degree swivel body to offer the agile maneuvers on the jobsite.
Bergmann Americas

Bergmann Americas of Spartanburg, South Carolina, has a relatively new resume in North America. Established in January 2020, the company took off just as the world was shutting down.

Hunkering down after a ConExpo debut, company leaders – Kevin O’Donnell, president; Sterling Roberts, vice president of product support, and Tom Hartman, vice president, sales and marketing – took on the challenges of marketing a new product in the midst of a pandemic.

They’ve made significant strides, Hartman told Equipment World at the recent Associated Equipment Distributor’s Summit, where the company had several machines on display. The company now has 12 dealers with more than 120 locations and moved 70 units during its first year in operation.

It helps that the three are construction industry veterans, with backgrounds that include positions at Bell Trucks America and Hydrema U.S. In addition, O’Donnell was formerly senior vice president of sales for Bell and held positions at Moxy Trucks of America.

Hartman emphasizes that while Bergmann Americas might be new, the company it represents in U.S., Canada and Mexico is not.

German-firm Bergmann Maschinenbau started in 1961 and manufacturing a full line of what it terms as “dumpers.” (Bergmann Americas is also using the term.)  Some of its products, however, might translate in the North American mind as articulated trucks or crawler carriers.

The C912s track dumper comes in two versions, swivel-tip or a rear-tip, with both carrying a 22,046-pound payload and having an 8.5-cubic-yard heaped capacity. They can also serve as a carrier for various body types.

The swivel-tip version features a 180-degree rotating operator console, much like those found on backhoes. Combined with the 180-degree swivel body, Bergmann says, this gives operators both front and back visibility, making time-consuming turning maneuvers unnecessary.

“What the market knows now is 360-degree body rotation [on crawler carriers], which gives the users the ability to drive a machine in, rotate the body and then drive out on the same tracks. Instead, on our swivel-tip machines, the bed rotates 180 degrees, and the operator can be repositioned inside the cab,” Hartman says. That offers a lower-cost solution than the full upper-body turns to accomplish the same maneuverability. “But the biggest thing is that this truck is so agile in the work zone.” 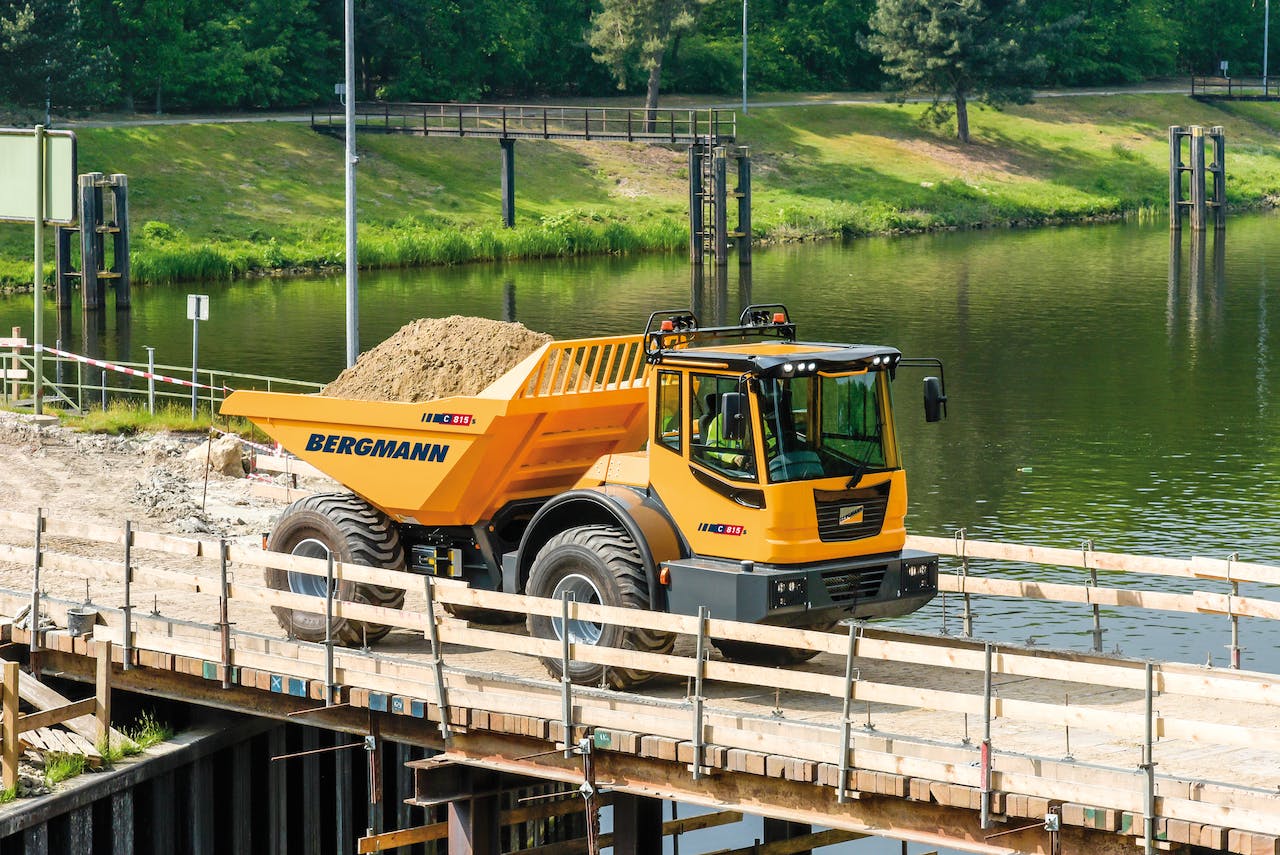 Bergmann's C815s wheel dumper has an optional rotating operator’s console and three primary body types: rear tip, swivel and three-way.Bergmann AmericasThe C815s wheel dumper – what U.S. users may view as a small articulated truck — also features a rotating operator’s console (in this case, optional) and has three primary body types available: rear tip, swivel and three-way (which can be dumped on each side as well as the rear with the body positioned forward). All three body styles have a 26,455-pound payload. Heaped capacity ranges from 5.5 cubic yards for the three-way dumper up to 8.5 cubic yards for the swivel dumper. The machine can also be used as a carrier for a variety of bodies. 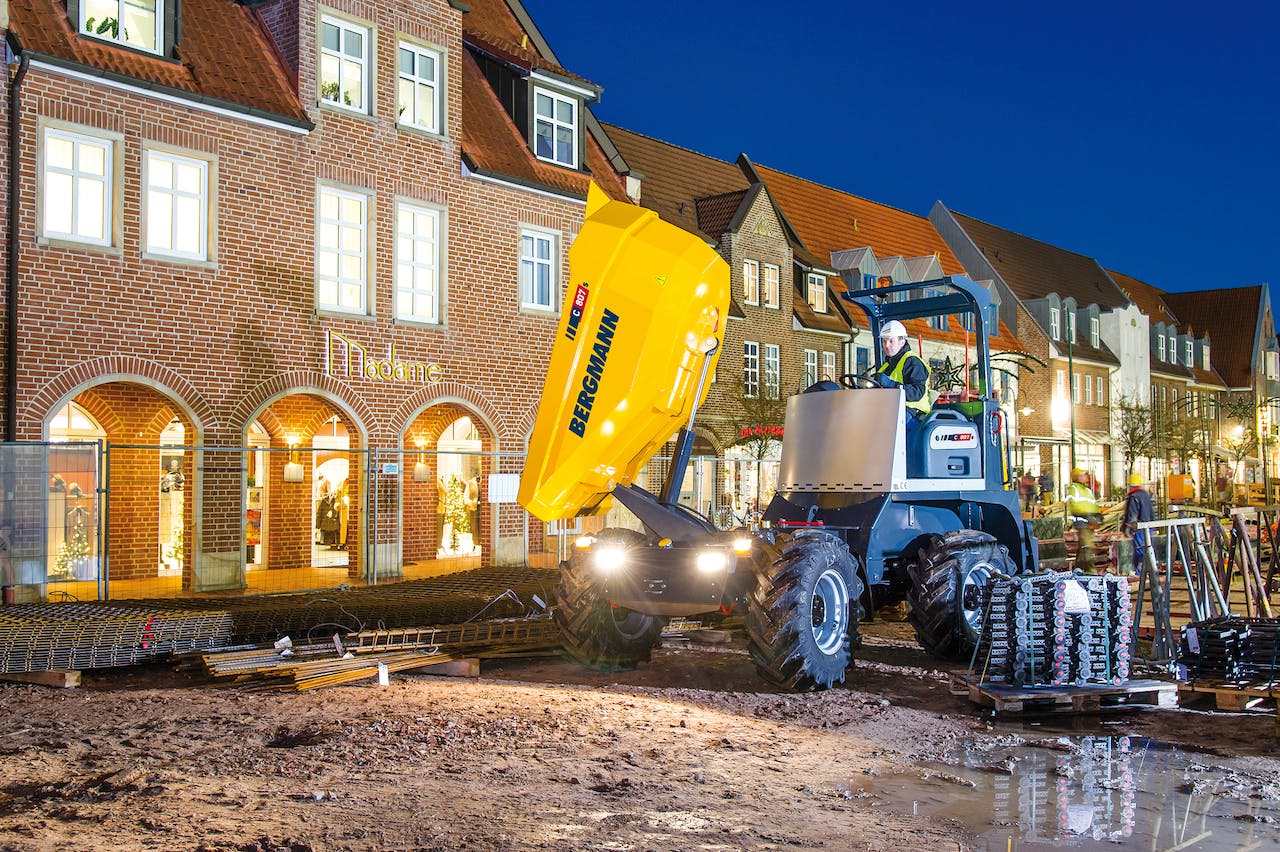 In addition, this fall the company will start offering an electric wheel dumper, the 3.5-metric-ton C804e, which will have the option of a dump body or flatbed. “It can work an 8- to 10-hour workday and get an 80% charge in with two hours,” Hartman says.

Hartman expects the company to grow to 15 dealers-plus by the end of the year.

He says that both OEM and independent dealers have been attracted to the Bergmann line. “We are looking for dealers who are interested in the rental market, because that's where a lot of this equipment will start out,” Hartman says. First to sign on was Volvo dealer Ascendum Machinery, based in Huntersville, North Carolina.

Hartman says the Bergmann line is complementary to dealers who already have an articulated truck line. “We were told by a large environmental contractor who was running 40-ton artics that there was a place for a small truck like ours on every job it had.”

“There's a really good niche market for those trucks,” Hartman adds. “They excel in working in tight conditions, which doesn’t necessarily mean an urban site. It could also mean working on slopes in soft ground conditions.” 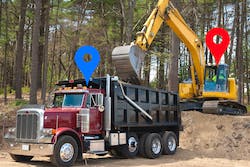 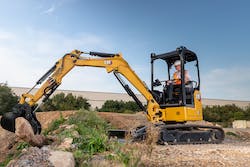 Catch Up On Compact Excavators with Our 2021 Compact Equipment Guide 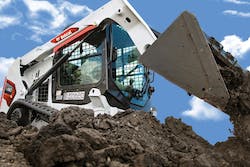