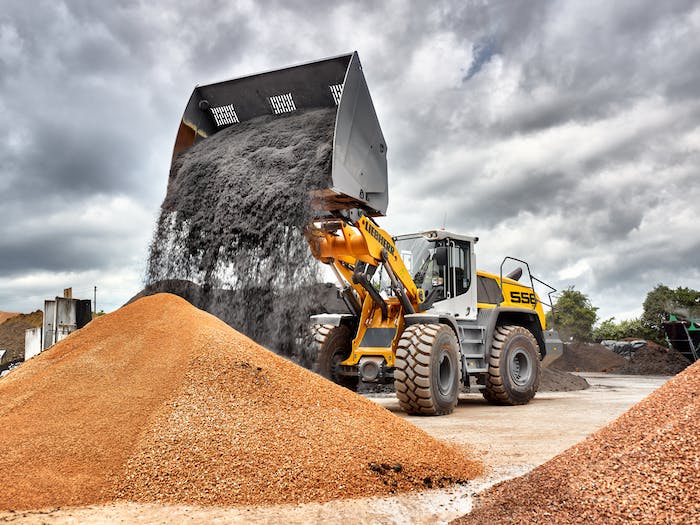 Often used in industrial operations, the loaders come with a standard power-split travel drive. With both models receiving horsepower increases, the travel drive is more powerful and has lower fuel consumption for activities such as accelerating and penetrating into material, Liebherr says. The same is true even when the loaders are equipped with heavy protective devices or solid rubber tires.

Because of the structural modification to the lift arms, the machines have higher breakout, holding and retrieval forces than before, giving them the ability to handle challenging materials such as scrap metal, compost and logs.

The loaders come in four lift arm versions: z-bar and parallel lift (what Liebherr terms industrial kinematics) in both standard and high lift configurations. The modified z-bar linkage offers more strength in the lower lifting range and higher breakout forces than previously, Liebherr says. The maximum force is produced when the bucket or attachment is working close to the ground and breaks material out of a pile, an important feature when picking up and loading rocks, gravel or construction debris.

The parallel lift (industrial kinematics) linkage is tailored for operations that use attachments such as light material buckets, high dump buckets and log grapples.

High-lift versions for both types of linkages offer extended lift arms for increased reach and more productive loading at height.

With reinforced lift arms, the loaders offer increased tipping load, which allows the machines to worker with larger buckets and move more material in each pass. In addition, Liebherr has reconfigured the bucket design on both models and the LIKUFIX automatic quick coupler system is now available. 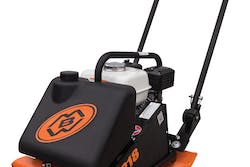 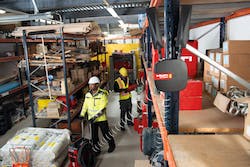 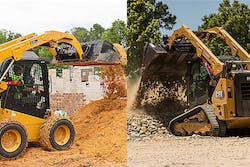 Skid Steers vs. Compact Track Loaders: Which Machine Will Get Your Job Done? 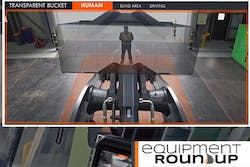