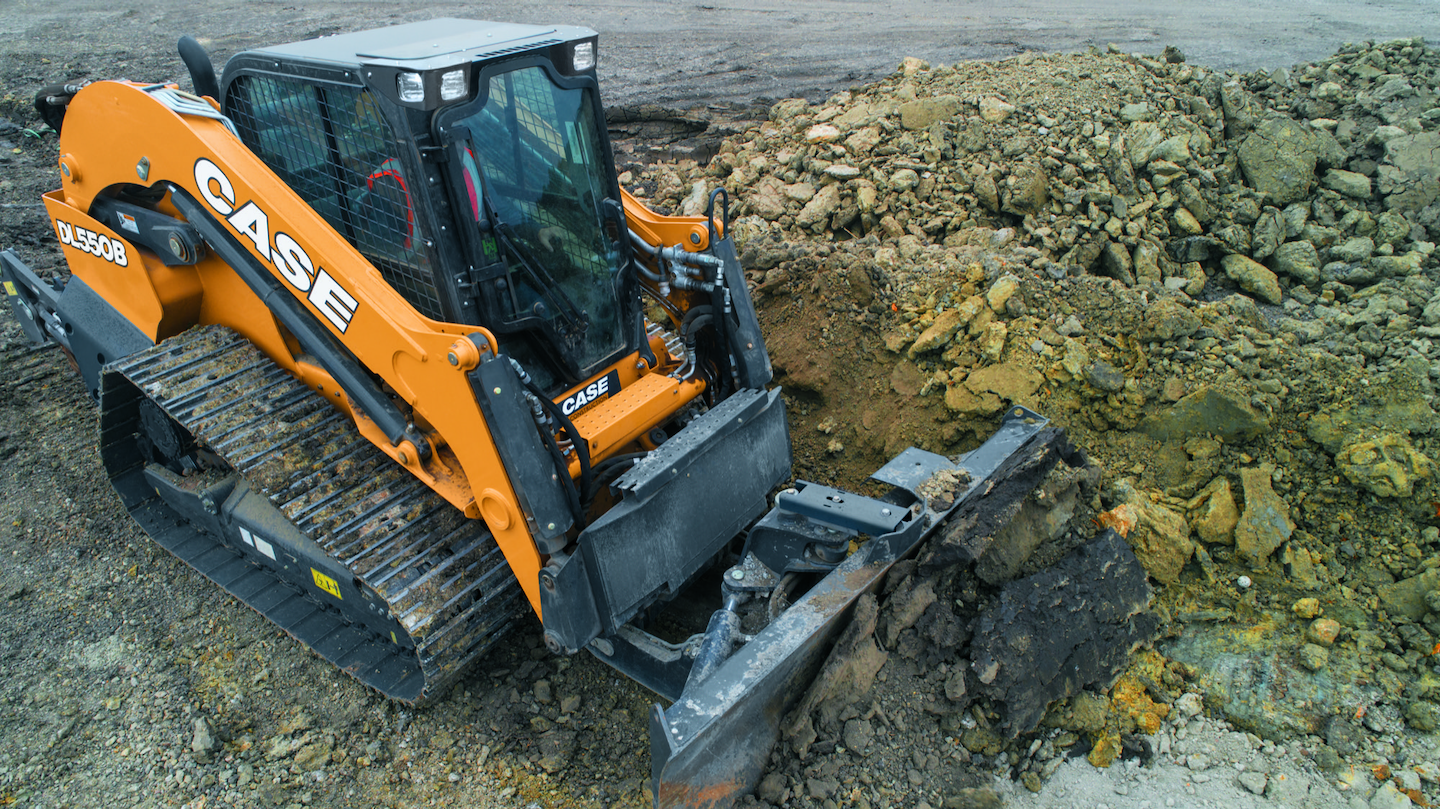 Wine comes to CNH from Polaris, where he has served as CEO since 2008 and as chairman and CEO since 2013.

“As a proven leader with considerable international experience across a variety of industries, Mr. Wine has a track record of producing exceptional results,” CNH said in a release announcing the appointment.

Prior to joining Polaris, Wine held executive positions with United Technologies, Danaher and Allied Signal, which became Honeywell International after a 1999 merger. He also served as a United States naval officer.  Wine brings extensive expertise in mergers and acquisitions in the U.S., Europe and Asia, says CNH.

“Scott is committed to delivering the strategy that the company outlined at its Capital Markets Day in 2019, including the plan to spin-off its on-highway activities,” said Suzanne Heywood, chair and acting CEO, CNH Industrial N.V. Pfeifer is succeeding Wilson R. Jones, who will be retiring as CEO and a member of the board after more than 15 years with Oshkosh. 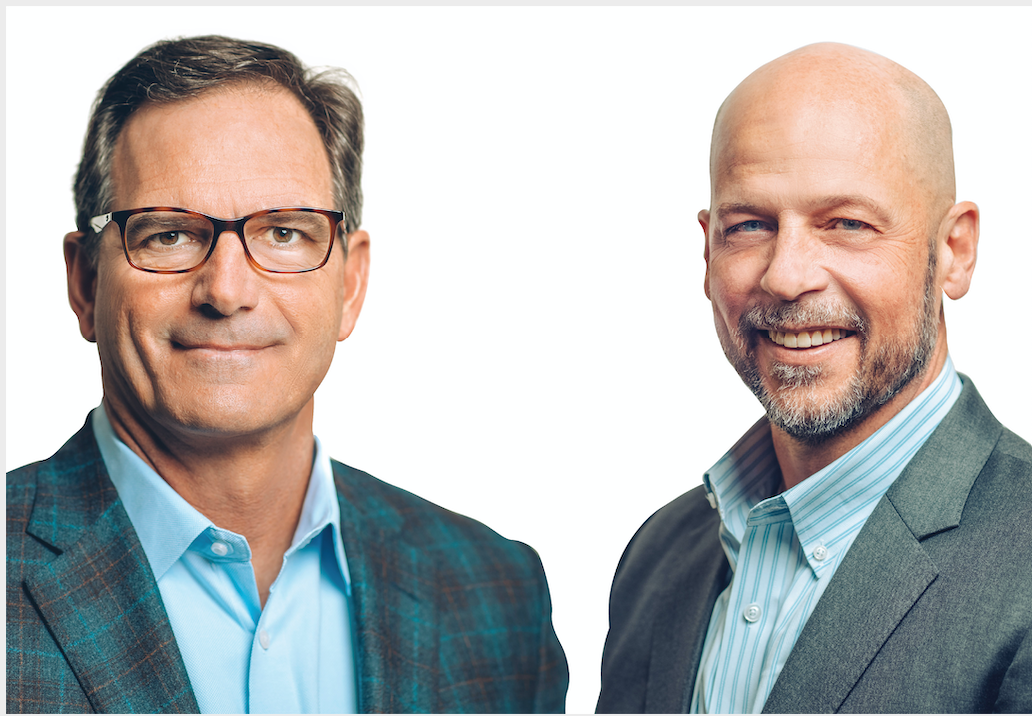 Pfeifer joined Oshkosh in May 2019 and has been responsible for overseeing the company’s Access Equipment, Fire & Emergency and Commercial segments.

Upon his additional appointment to President in May 2020, Pfeifer also assumed responsibility for the company’s Defense segment and the global supply chain, digital technology and marketing functions.

Prior to Oshkosh, Pfeifer led Mercury Marine, a division of Brunswick. And prior to Brunswick, Pfeifer held various global business management positions with ITT in the automotive and electronic components segments.