UCT the latest construction trade show to reschedule due to pandemic 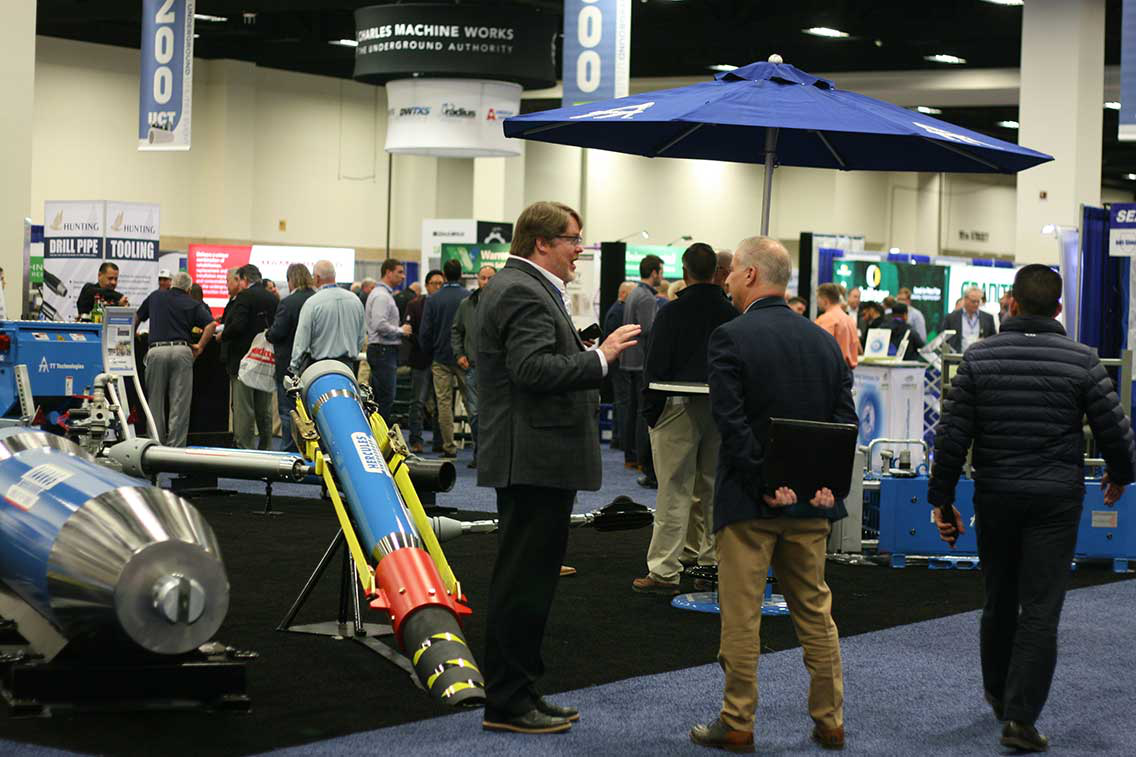 The Underground Construction Technology International Conference & Exhibition, known as UCT, has moved from its traditional late January spot to May 18-20 at the Music City Center in Nashville.

UCT joins the World of Concrete and the American Rental Association Show in moving a winter show to later in 2021 because of concerns surrounding the coronavirus pandemic. The Associated Equipment Distributors Summit meeting has also been rescheduled from January to late March.

“Conversations with many exhibitors revealed they were relieved and even excited that we are making the change and view the move as coming at a time when people will be more than ready to see each other and get back to work,” says Karen Francis, conference director for the show, which is owned by Gulf Energy Information.

UCT, which focuses on the trenchess technology and underground markets, will start off with a pre-show workshop on Inflow and Infiltration. Also included will be a series of trenchless technology training schools hosted by the Center for Underground Infrastructure Research and Education at the University of Texas at Arlington.

Education tracks will include sessions on sewer, water and horizontal directional drilling, among other subjects.