Ninety years ago, what is now Kobelco Construction Machinery built the 50K electric mining shovel, an anniversary the company says paved the way for its entire construction equipment line.

Produced by Kobe Steel, which was founded in 1905, the 50K shovel began the company’s shovel production, which expanded to include electric and mechanical draglines and a “mechanical excavator (northwest type)” through the early 1950s, according to a Kobelco timeline.

Kobelco says it was the first major excavator manufacturer to start hybrid development, which began in 1999. At the 2006 Intermat, the company displayed a hybrid excavator prototype and produced the 80H hybrid excavator in 2010.

The company now has around 480 dealers in more than 100 countries. 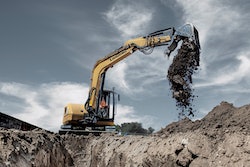 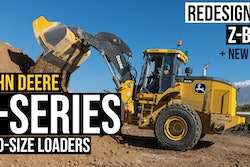 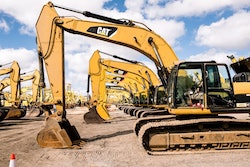 Should You Buy Used Construction Equipment in 2020? How to Navigate the Market Amid a Pandemic