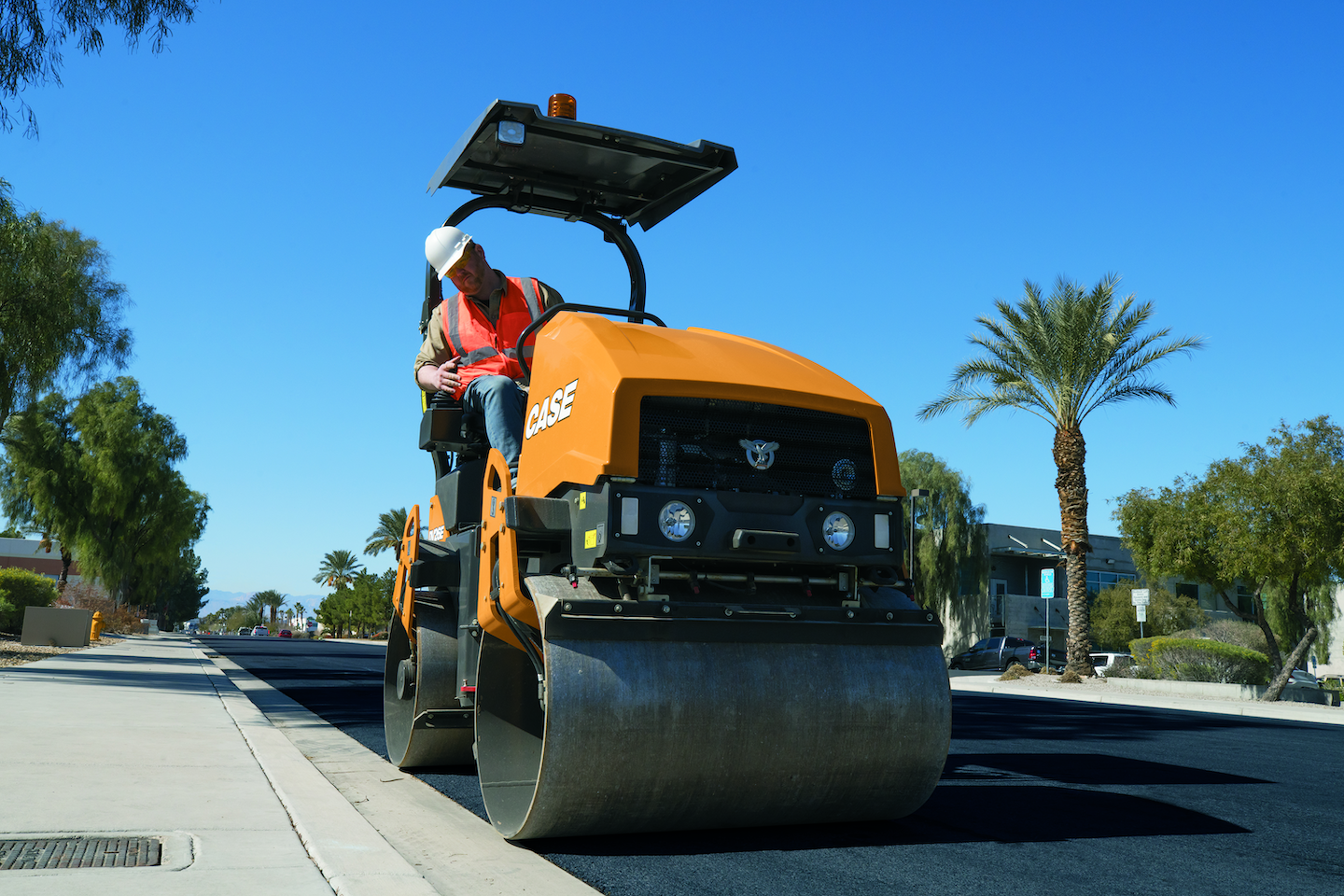 The Case DV26E will be one of several new E-Series rollers introduced at ConExpo.

Although Case Construction Equipment is keeping its major ConExpo 2020 news under wraps until the show starts, it just released information on its new E Series rollers that will be on display in the North Hall, booth N11825.

(You can see what equipment makers have in store for ConExpo 2020 in our show preview page by clicking here, or by checking out the video embedded in this post.)

Working around tight quarters, curbs, structures and other obstacles the compact rollers are designed for small-to-mid-size jobs such as driveways, walking paths and commercial structures. The E Series replaces the entire previous compact line and gives operators the choice between three modes: loading, working and transport.

In addition, there are three single-drum soil compactors in the E-Series: SV207E, SV211E and SV213E, ranging from 75 to 134 horsepower and 14,310 to 27,730 pounds. The units have a new frame design, cab/open ROPS configurations, optional front dozer blade, redesigned engine compartment and improved cooling package.

Also at the show

The company will also showcase a number of previously announced products at the show. 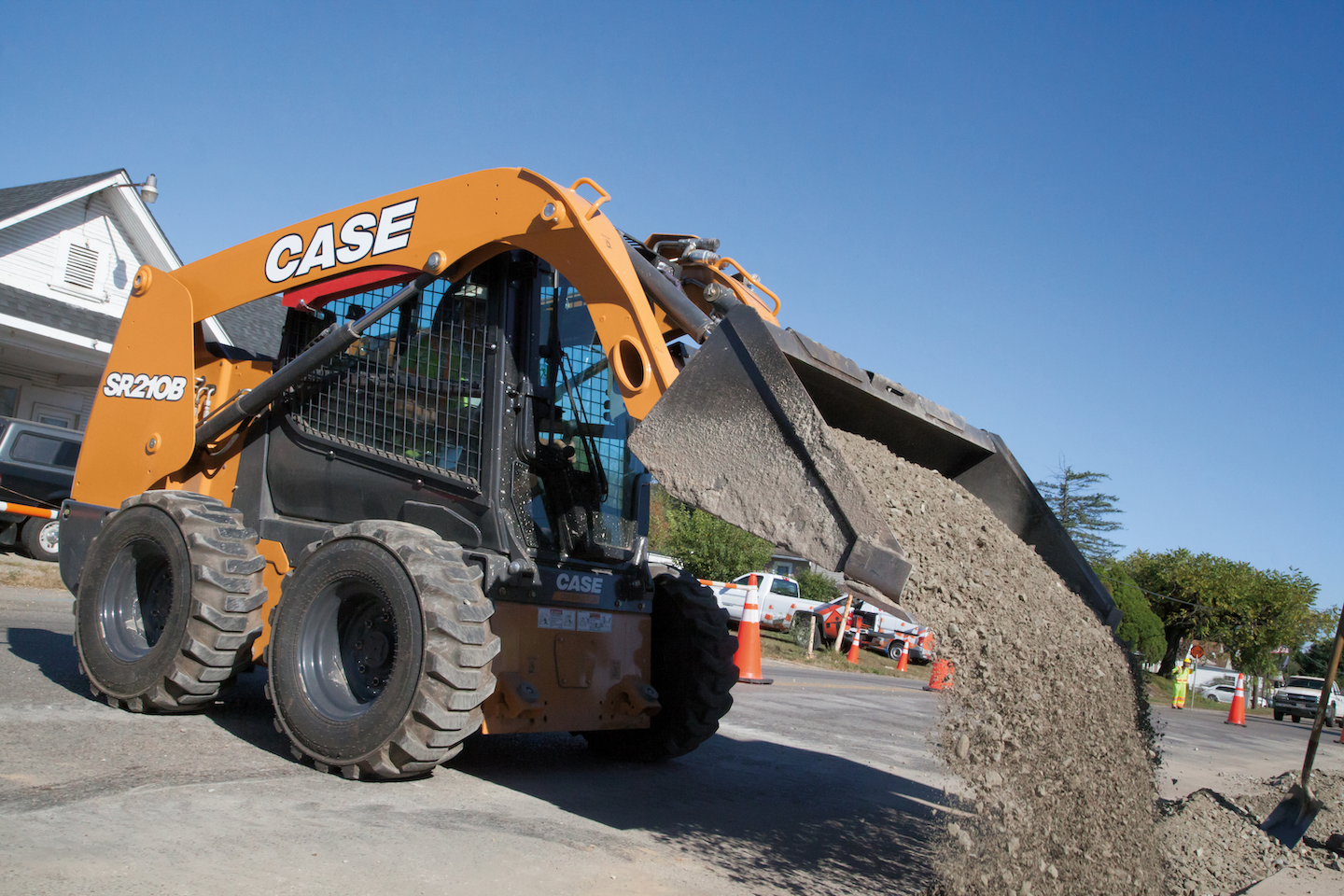 These products include Case’s B Series skid steers and compact track loaders, which took the spotlight during the recent World of Concrete. 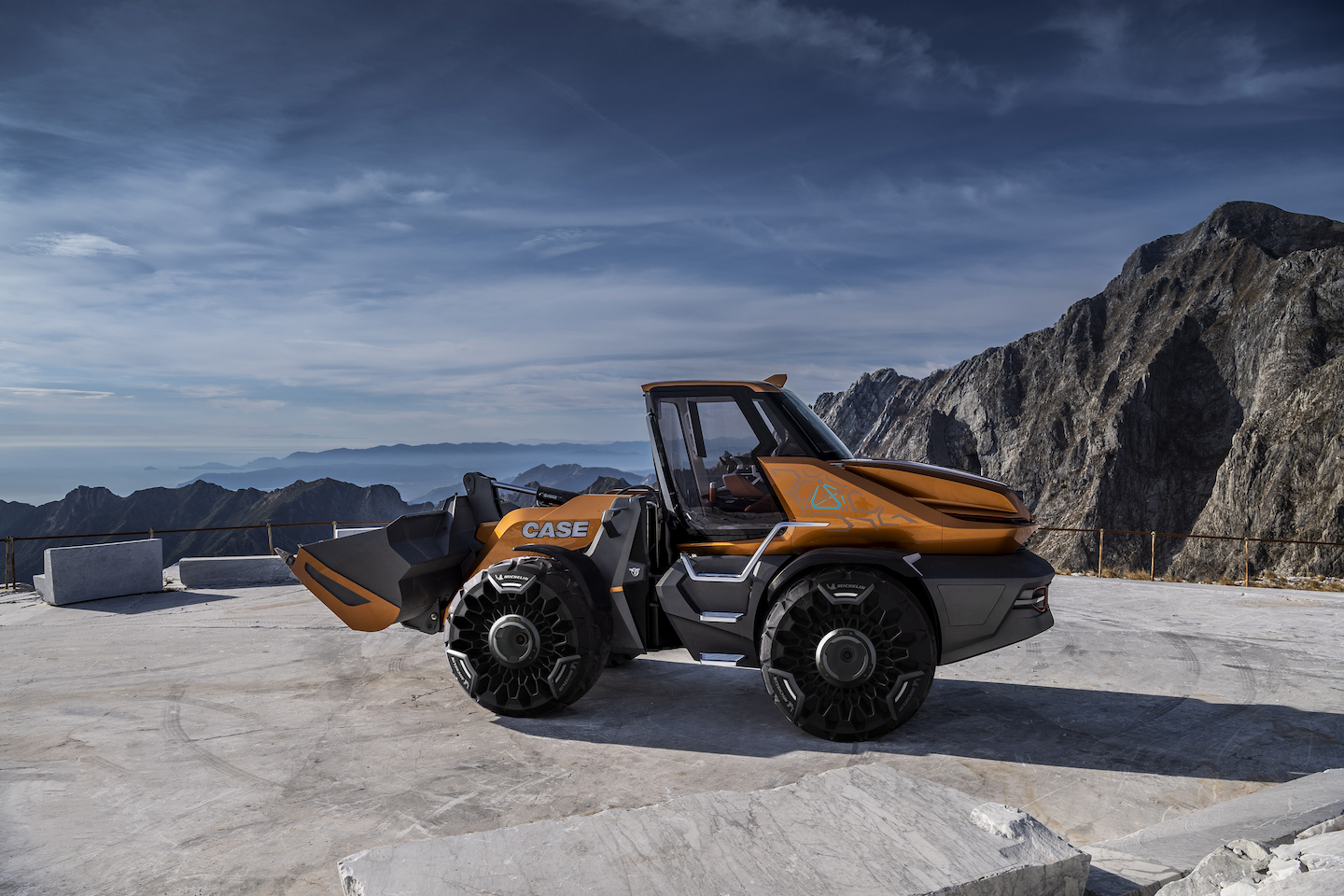 Another highlight is the DL550, designated as Project Minotaur at ConExpo 2017, which has been in field testing.

The vertical-lift compact track loader/dozer combination returns to ConExpo after going through several rounds of product testing and customer feedback, as highlighted in this Case video:

Other products on display will include: