John Deere has introduced three new backhoe attachments for use on skid steers and compact track loaders, allowing operators to dig in tight spaces and up to 11 feet deep.

The new attachments include the:

All three attachments include 9-12 gallons per minute of hydraulic flow range. The BH10B and BH11B feature three linkage positions which can be used to maximize curl, reach or breakout force.

The attachments feature two-lever control with boom or swing on the left lever, and dipper stick or bucket on the right. 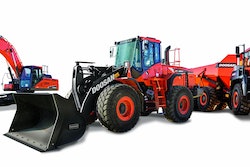 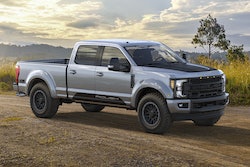 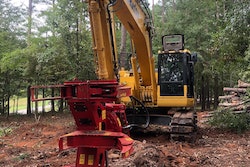