Engcon has launched a new lineup of sorting buckets the company says are easier to get under large pieces of material.

Available in eight sizes, from 2.5 cubic feet and 2 feet wide to 55 cu. ft. and 5 feet wide, Engcon says its new SKB lineup have a unique design that sets them apart from traditional sorting buckets.

“The sorting bucket launched in 2016 (Engcon’s SB lineup) has the same shape as a grading bucket, with the ribs across the shovel bottom. The new bucket shape is narrower, deeper and has the ribs vertically arranged,” says Johan Johansson, Engcon’s designer.

Johansson says customers have found benefits to having both designs, so Engcon will offer both the SB and SKB buckets moving forward.

Engcon says its sorting buckets do not require hydraulics and “are well suited to lighter sorting work, where for example, a finer material for back filling or similar is needed. 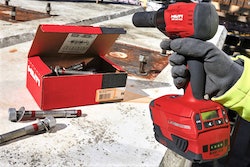 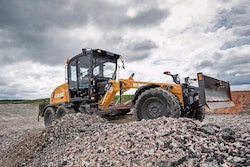 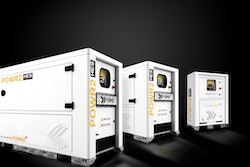