Twenty-three years after initiating a joint venture, Perkins Engines has agreed to buy out IHI Agri-Tech’s (IAT) remaining shares in the venture.

Perkins and its affiliates will acquire IAT’s remaining share of the JV engine business which will include the transfer of some machining operations owned by IAT’s subsidiary based in Jiangsu Province, China, and the intellectual property for the engines.

According to Perkins, the initiative will streamline the business, improve responsiveness to the changing customer needs and enable innovation in commercial as well as technical offerings. The company will also work with customers of IAT’s engine business to provide continuity of products and services. 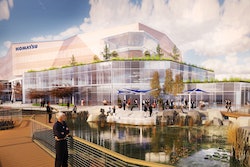 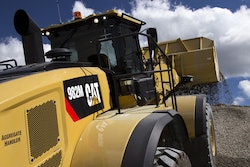 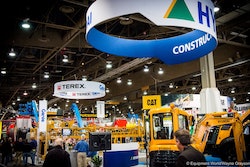 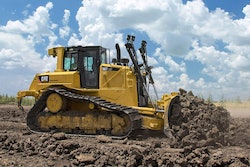