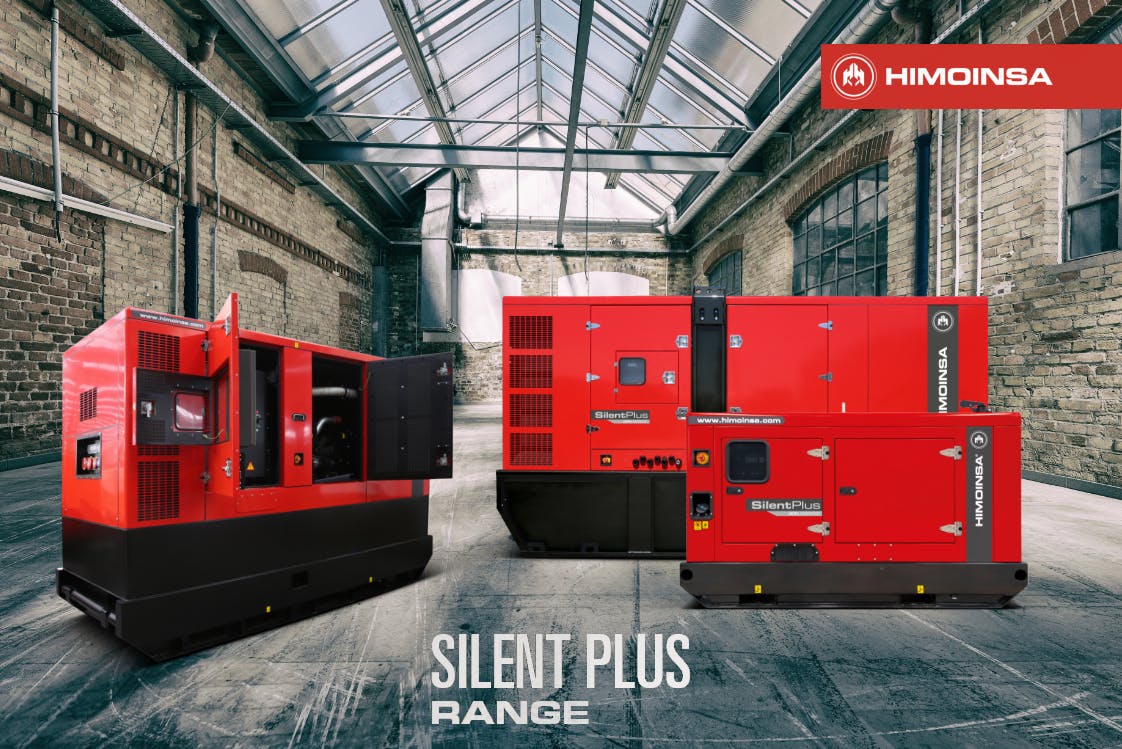 Himonisa has introduced two models to its Silent Plus range, aimed at providing rental fleets with low-noise, long-running generator sets.

The new HRFW S+ is powered by an FPT engine while the HRSW S+ features a Scania engine. The engines feature electronic injection control and the company guarantees at least 24 hours of run time, with up to 35 hours possible in some cases. “This amounts to more than four working days without having to refuel,” the company says.

Himonisa says the gen sets are designed for environments with high noise restrictions such as urban jobsites, sporting, music and other cultural events.

The company says the low noise levels in the Silent Plus range are made possible by an optimized air intake and output design. A dual core exhaust system is standard along with high-quality insulation materials like 100 millimeter-thick rock wool and silent blocks that are specifically sized for the engine-alternator assembly at the heart of the gen set.

Himonisa has also insulated the control panel of these two new sets from the rest of their compartments to avoid noise leak when the panel door is opened. 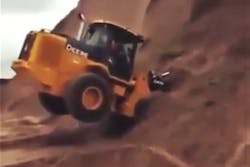 Operator gets loader buried in pile, has to seesaw machine free 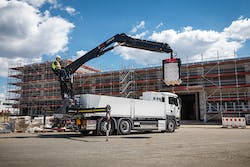 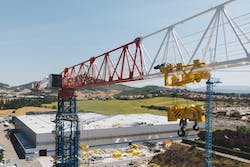 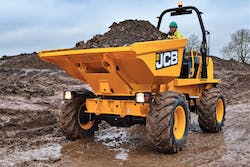