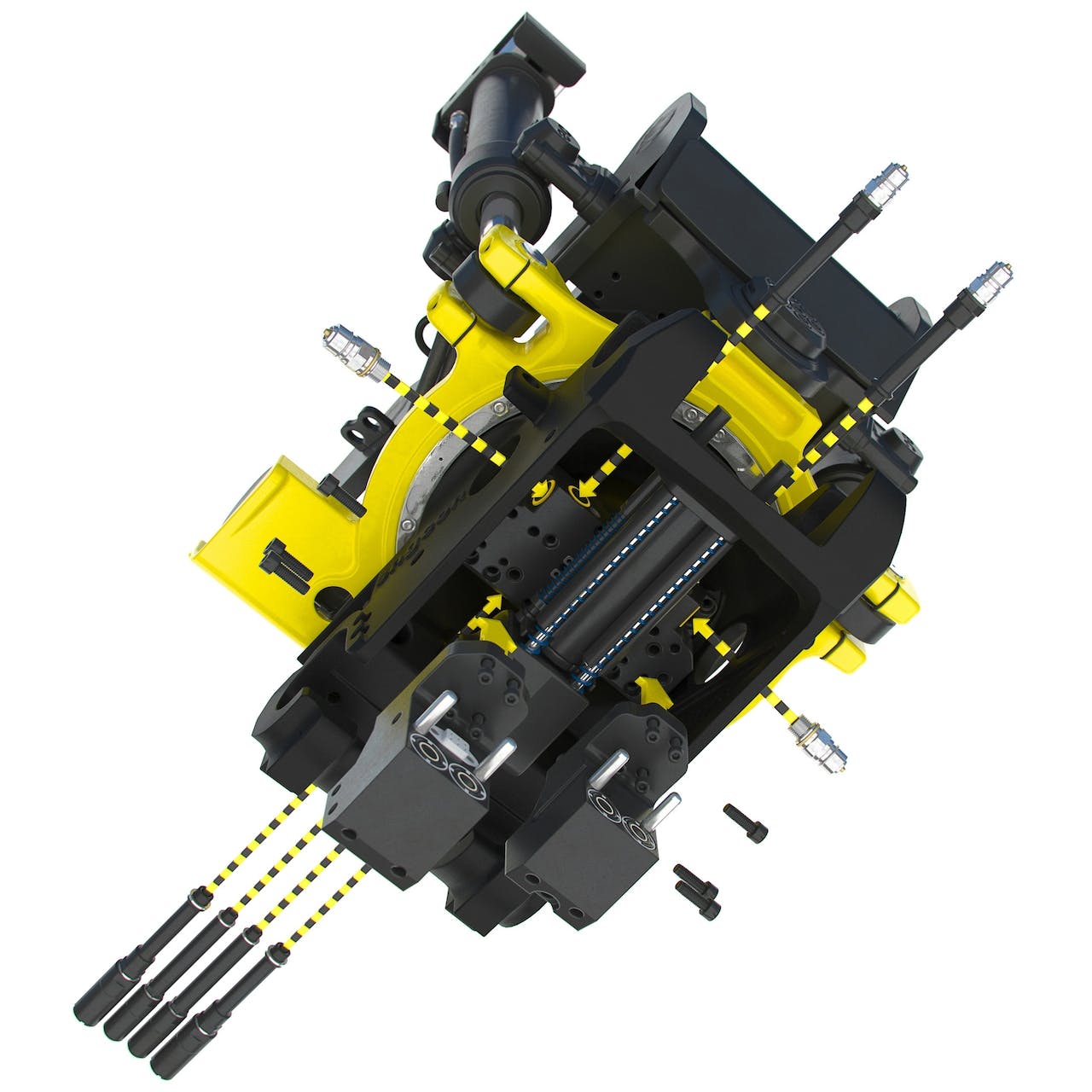 Engcon has introduced updates to two hydraulic attachments – the GRD detachable grab cassette and the SWD detachable brush sweeper – that allow them to be retrofitted without the use of hoses to the company’s quick hitches for tiltrotators.

Engcon says the new GRD and SWD are part of a modular design concept that allows operators to easily add functions to the company’s products. The company has also developed a new high-flow swivel that allows hydraulic flows up to 52 gallons per min without first passing fluid through the tiltrotator valves. “The new high-flow swivel has a separate leakage oil channel, which makes it possible to drive leakage oil via the tiltrotator,” the company says.

The result is “an uncluttered, service-friendly quick hitch beneath our tiltrotators,” says Fredrik Jonsson, Engcon head of development. “It makes Engcon unique in that no other company can offer a hose-free automatic hydraulic connection system – no hoses to abrade or burst means less downtime, fewer engineer call-outs and greater profitability.”

Engcon says delivery of its Q-Safe Detachable (QSD) hitches standard with EC-Oil automatic hydraulic connectors will begin in Fall with the QSD60 for 13- to 20-ton excavators and QSD70 for 17- to 33-ton excavators, with other sizes to follow. 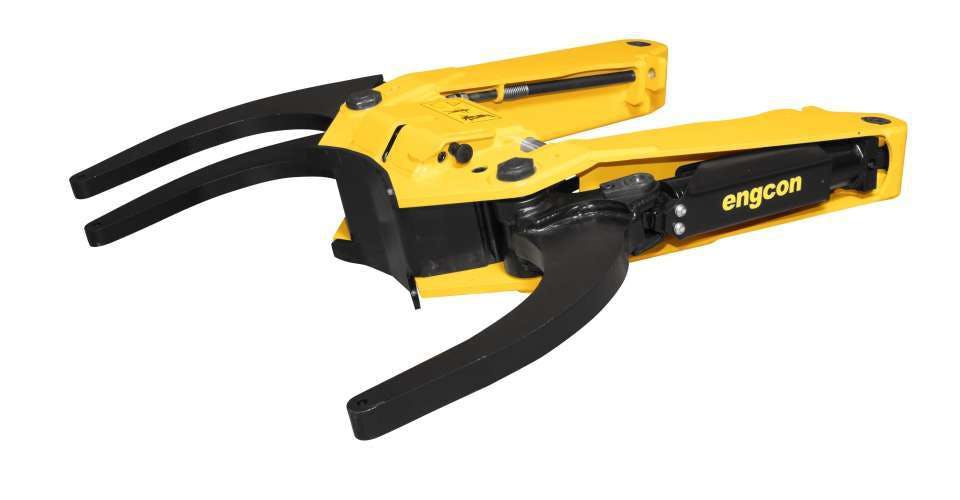 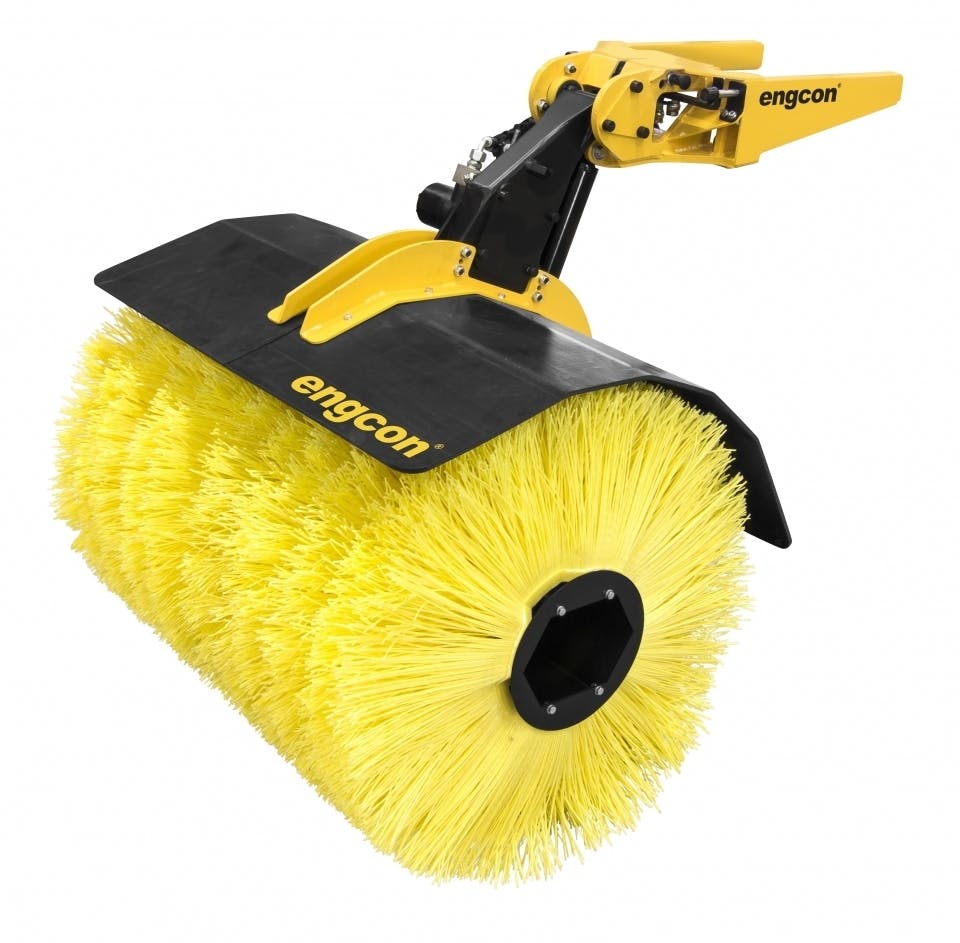 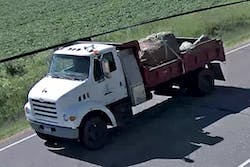 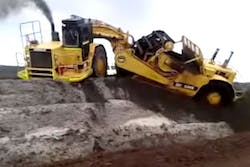 Scraper operator leans into this jam, but needs help from a dozer 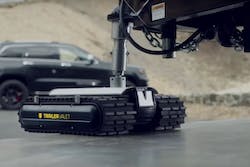 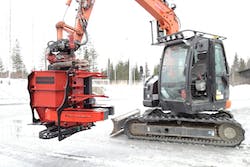