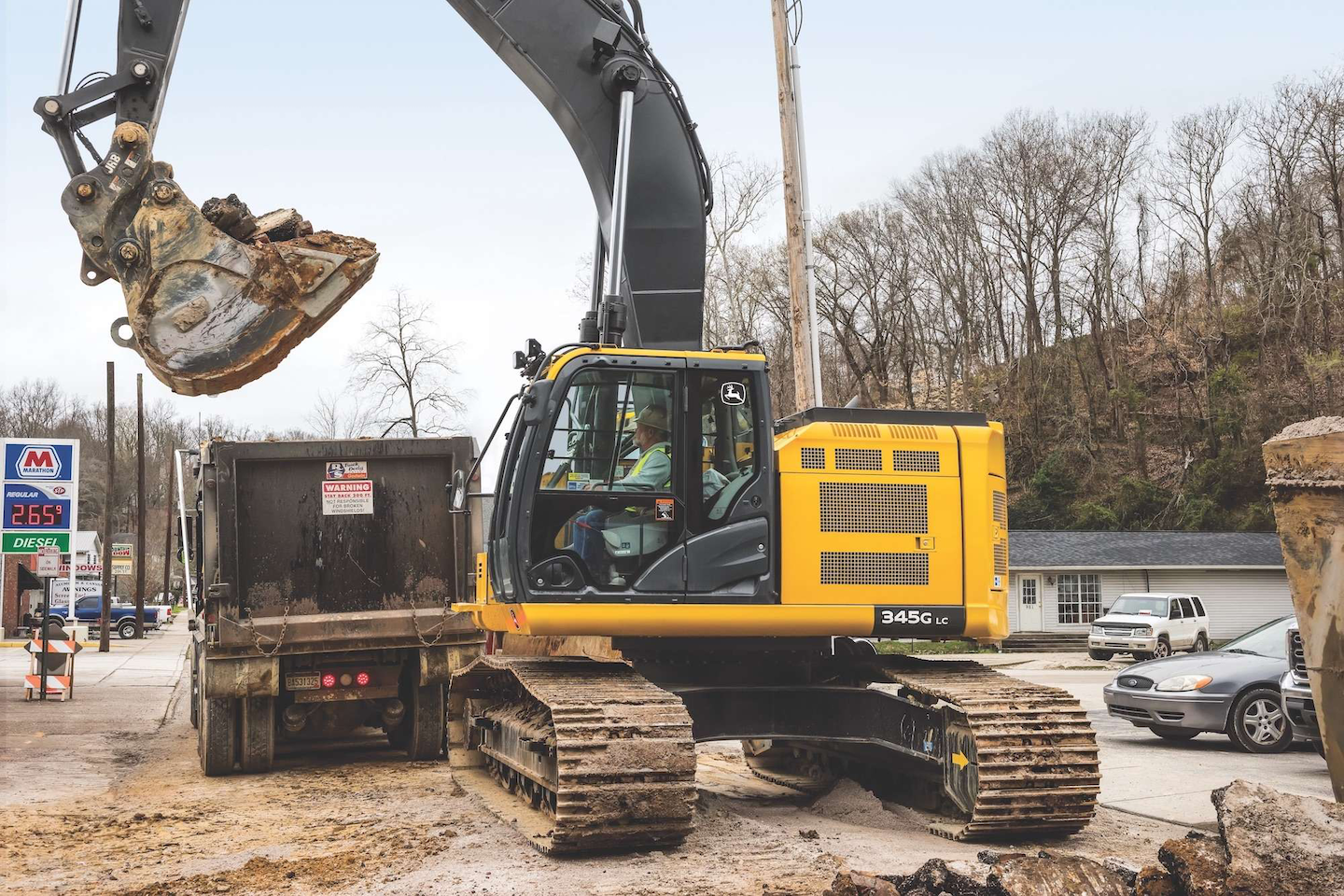 In what is perhaps the longest and most successful joint ventures in the heavy equipment business, John Deere and Hitachi are celebrating their 30 anniversary this year. To highlight the event the Deere brought the press to its Greensboro, North Carolina headquarters and showed us its latest excavator models and technology.

The newest machine produced by the joint venture is the Deere 345G LC. The counterweight on this reduced tail swing model barely inches out over the tracks when the cab is rotated 90-degrees, giving you a powerful digger (249-horsepower) that can be used where room to maneuver is at a premium, such as road building jobs, urban sites and landscaping.

“As infrastructure projects across North America increase, there’s a desire for larger, more powerful reduced tail swing excavators to traverse tight job sites,” says Jonathan Spendlove, excavator product marketing manager, John Deere Construction & Forestry. “The ability for our customers to swing a machine and not have the counterweight extend into an additional lane of traffic or bump into a tree is an equipment trait they are considering when looking at options like the 345G LC.”

A three-pump hydraulic design provides the dedicated flow needed to run attachments at fast cycle times without any loss of power. It also keeps your swing torque strong when you’re working on a slope and slewing the bucket up- and downhill. A factory option auxiliary hydraulic package lets you power bigger attachments like such as couplers and hammers. 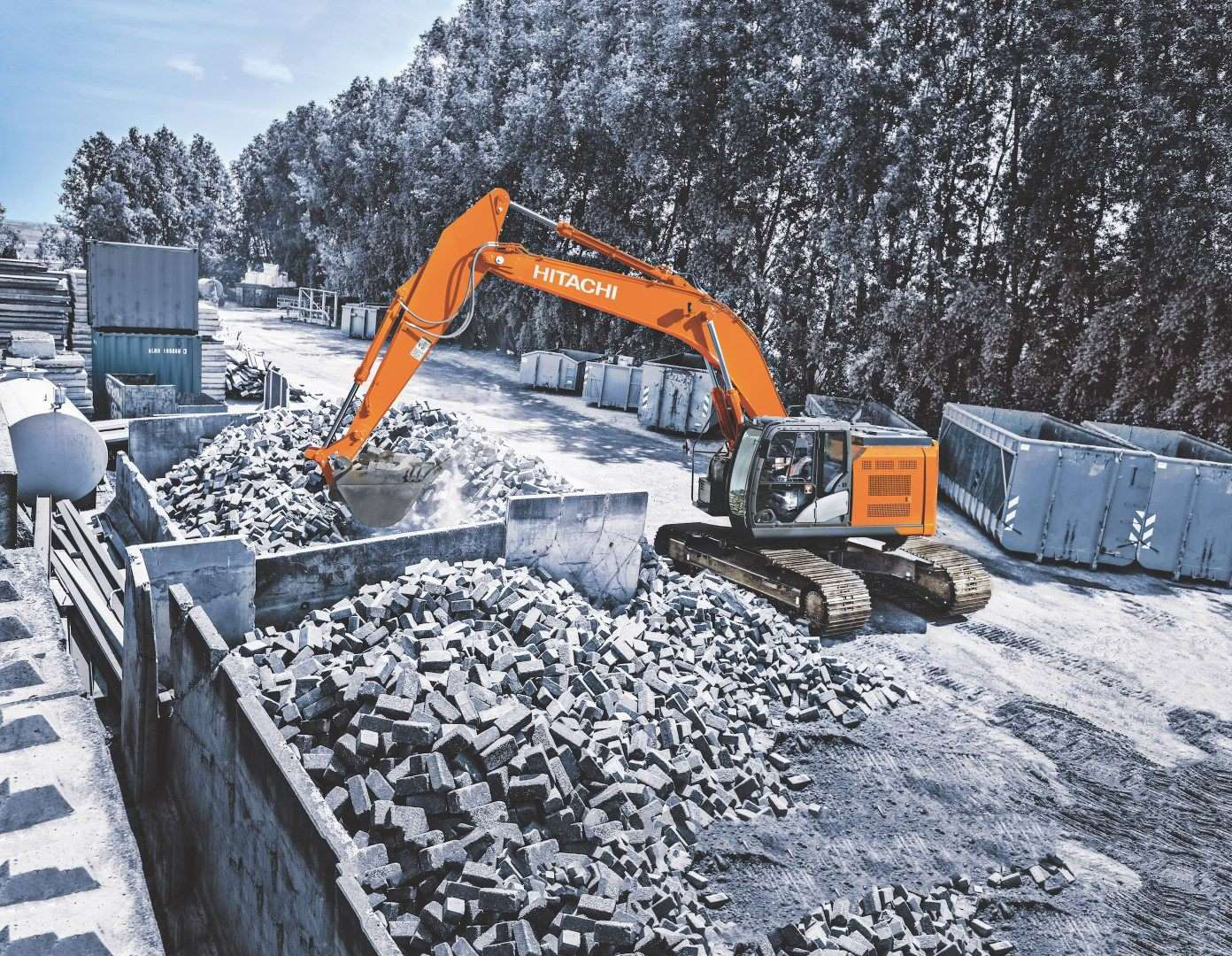 You can also set pressure and flow on auxiliary hydraulics on the 345G LC electronically from the cab using the monitor. No need to stop the machine bust out the wrenches to the switch the lines or adjust the pressure every time you change attachments. And you can program up to 12 hydraulic settings for your attachments

Deere also upsized the cab and enhanced the LCD monitors. You select your work modes, check maintenance intervals and diagnostic codes, access operating information and tune the radio with a turn and tap rotary dial. A standard rearview camera improves visibility to the rear of the machine. 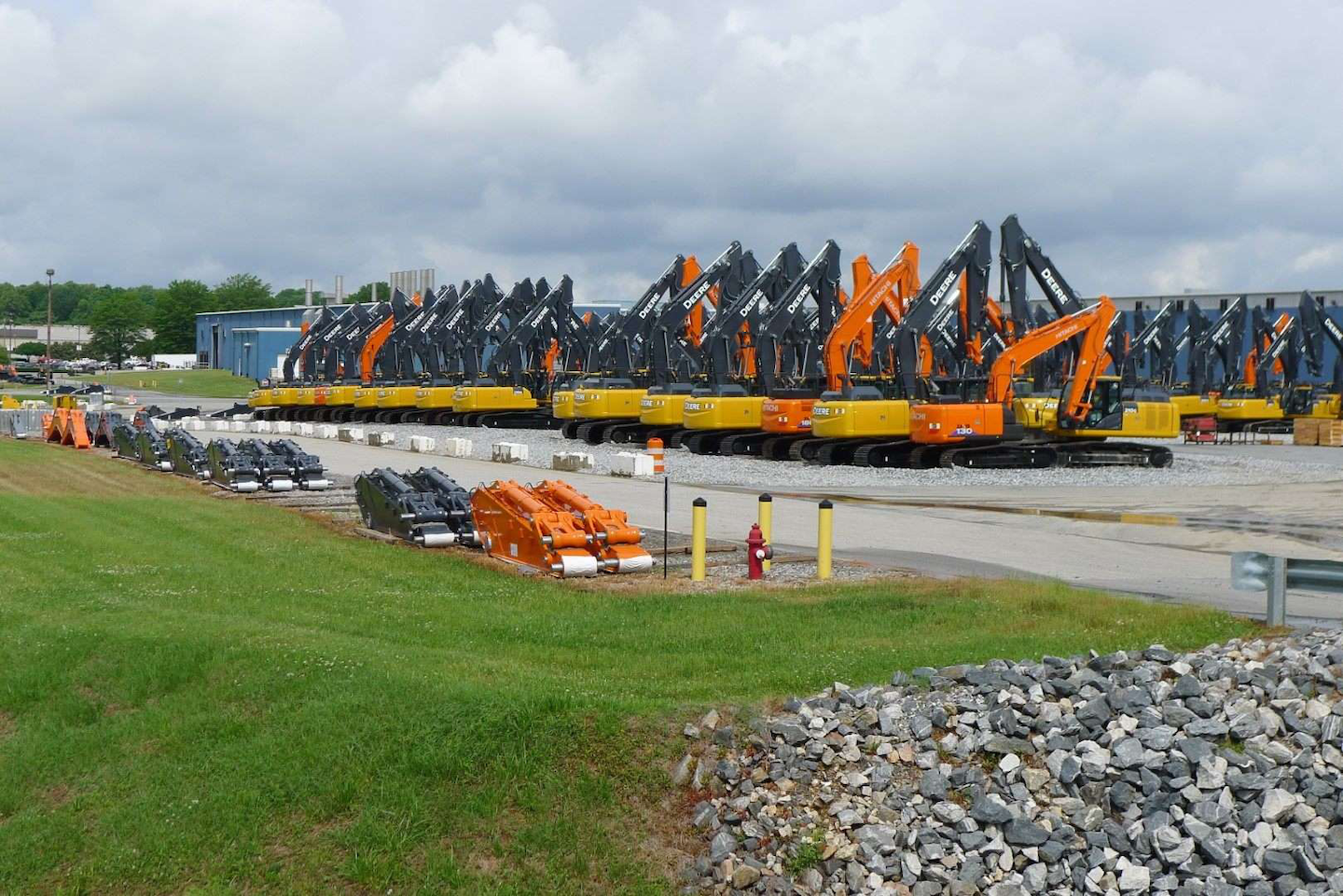 While most joint ventures are temporary responses to market demands, the Deere-Hitachi JV is heading into its third decade, having established three major manufacturing facilities: the factory in Kernersville, North Carolina in 1988, one in British Colombia, Canada in 1998; and one in Sau Paulo, Brazil in 2011.

According to the company, the Kernersville factory can produce an excavator “from steel to real” in eight days.  As befits its Japanese partner, the facility uses the Kaizen manufacturing process where small improvements are made on a continuous basis and add up to big quality improvements and cost savings.

The Deere-Hitachi Specialty Products in Langley British Colombia was the first in the industry to manufacturer purpose-build forestry excavators with a focus on 26- to 46-ton machines. Deere-Hitachi Brazil produces 13- to 35-ton excavator models.

Since the 1988 birthday the two companies have built more than 55,000 hydraulic excavators for the North, Central and South American markets. 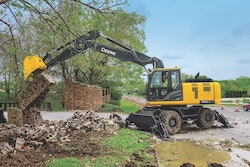 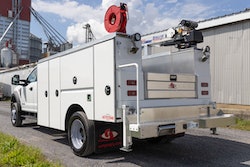