Rototilt says its latest excavator tiltrotator is designed for jobs “beyond the norm.”

The company bills its new R9 tiltrotator, designed for excavators in the 30-40-metric-ton (33-44 tons) range, as the largest in the world. Rototilt says it “transforms the largest excavators into flexible and super-strong tool carriers.”

Tiltrotators allow excavators to rotate attachments 360 degrees and tilt them 40 degrees side to side for added tool versatility. The R9 features breakout forces up to 500 kNm, redesigned hydraulics for high flows and a powerful worm gear with dual hydraulic motors. 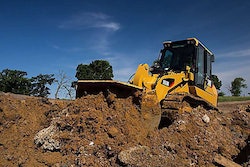 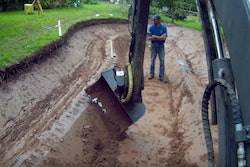 Excavator sculpting a pond makes for mesmerizing piece of art 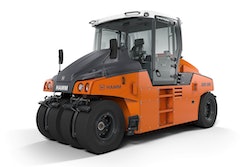