Caterpillar has announced Ken Hoefling, vice president of the building construction products division, is leaving the company to pursue other opportunities.

“We thank Ken for his many years of service to Caterpillar and its customers. We wish him well in his new endeavors,” says Bob De Lange, Caterpillar group president of Construction Industries.

A replacement for Hoefling will be named soon, Caterpillar says.

Hoefling’s career with Caterpillar began as an engineer in 1990. He had additional engineering roles in France and the United States before advancing to marketing roles with increasing responsibility, and serving as a facility manager in Shanghai, China, the company says.

Hoefling became general manager in the Reman Components Division in 2007. In 2013, he was named general manager of steel products in the Remanufacturing Components and Work Tools Division. Since 2015, he has led BCP, a global organization responsible for designing, manufacturing and supporting Caterpillar’s line of small, versatile construction equipment and work tools. 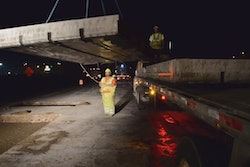 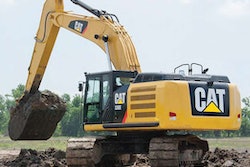 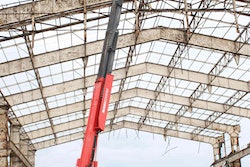