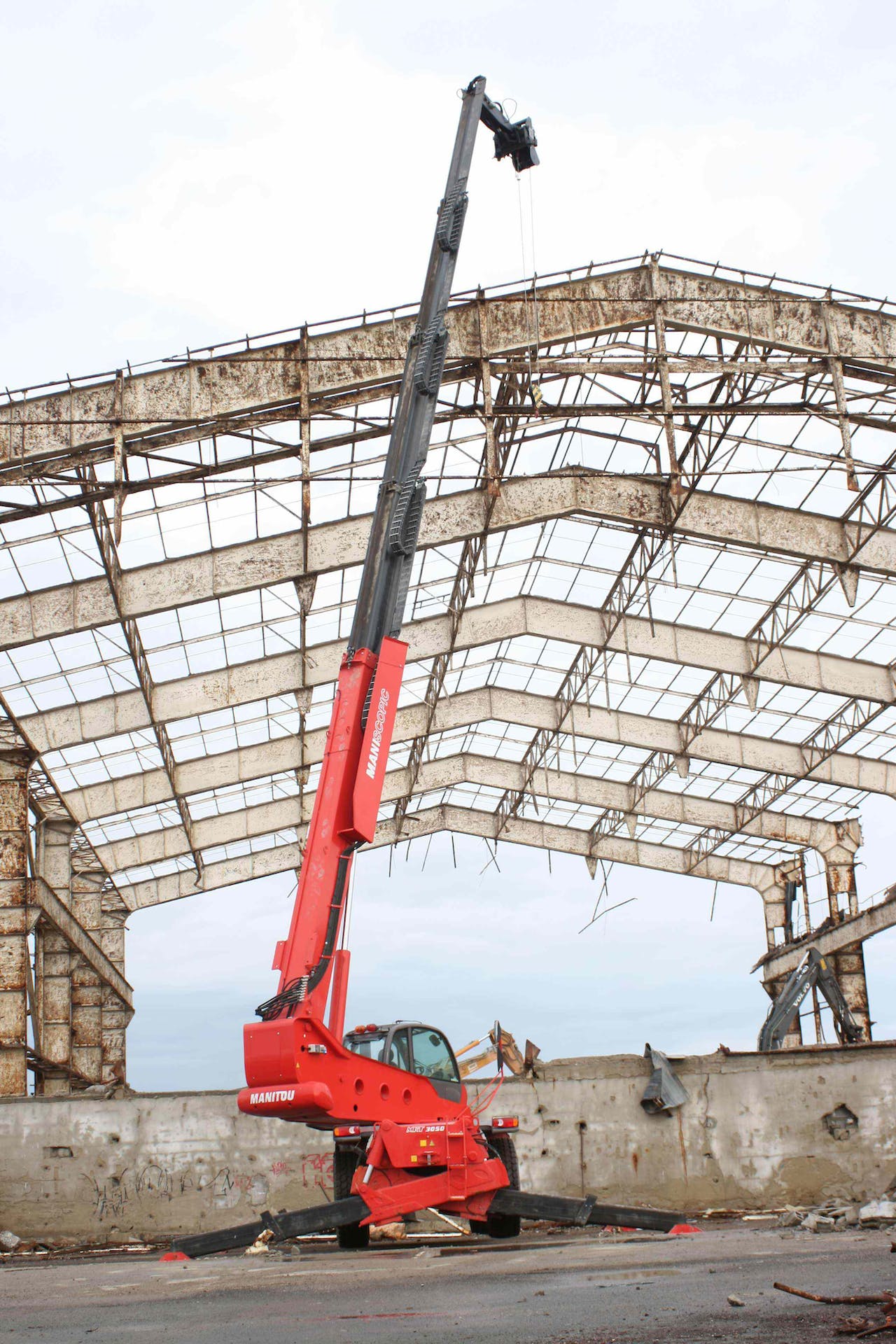 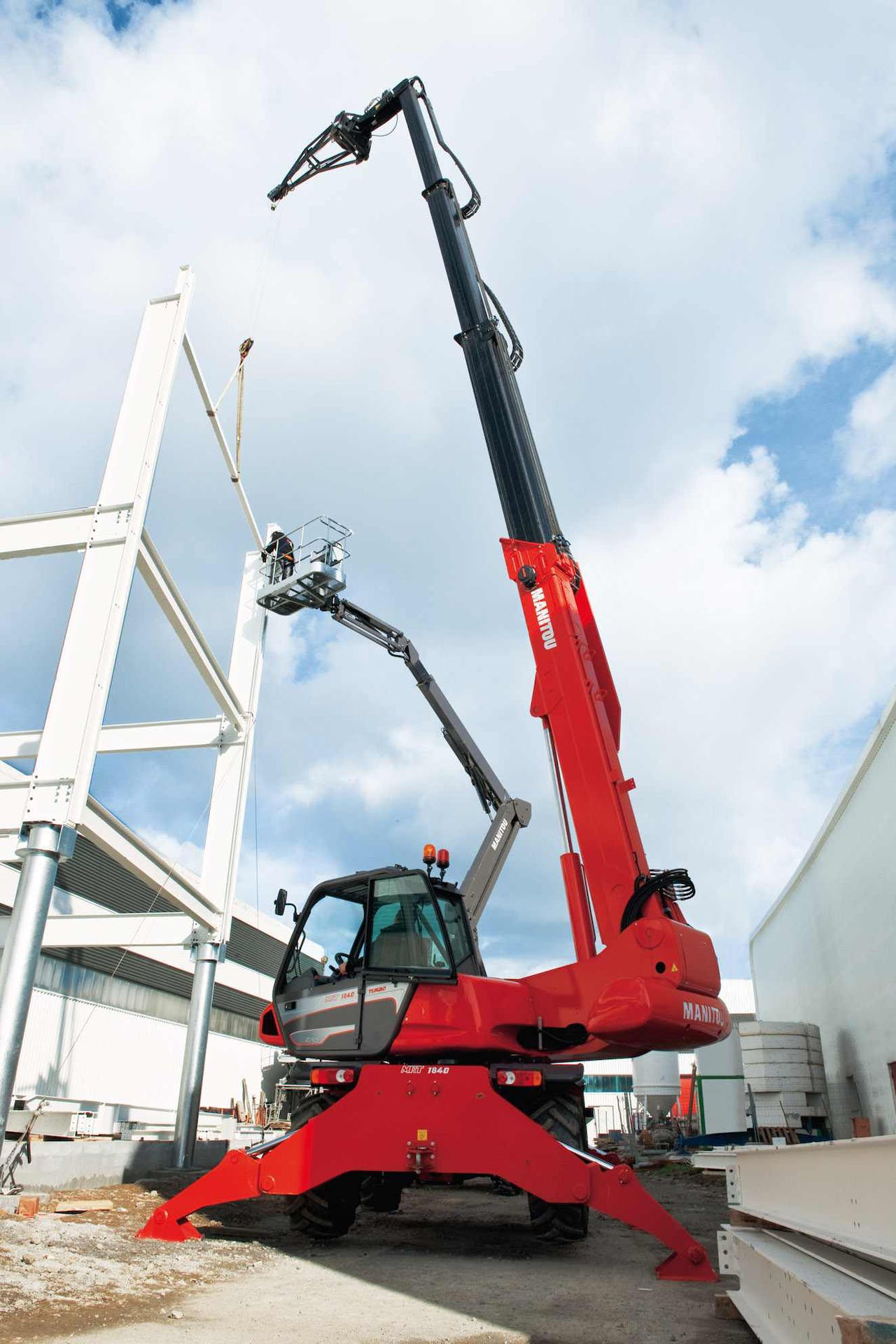 The MRT 1840 Easy is the smallest of the new telehandlers. It runs on a 74-horsepower Tier 4 Perkins turbo diesel engine. It can lift up to 8,800 pounds and reach a maximum height of 58 feet 9 inches.

Next comes the MRT 3050 Privilege Plus. The rotating telehandler boasts the longest stabilizers on the market, extending 20 feet 6 inches, Manitou says. The stabilizers have pin-mounted strain gauges that determine ground contact and position sensors to adapt the load chart. It has a maximum load capacity of 11,000 pounds, lift height of 97 feet 9 inches and forward reach of 84 feet 8 inches. It runs on a 176-horsepower Mercedes turbo diesel engine.

The largest of the telehandlers, the MRT 2470 Privilege Plus, has the highest weight capacity on the market at 15,400 pounds, the company says. It has a maximum lift height of 81 feet 4 inches and forward reach of 63 feet 3 inches. Manitou says it designed the telehandler with a compact frame to navigate tight areas. It is powered by the same 176-horsepower Mercedes engine as the MRT 3050. 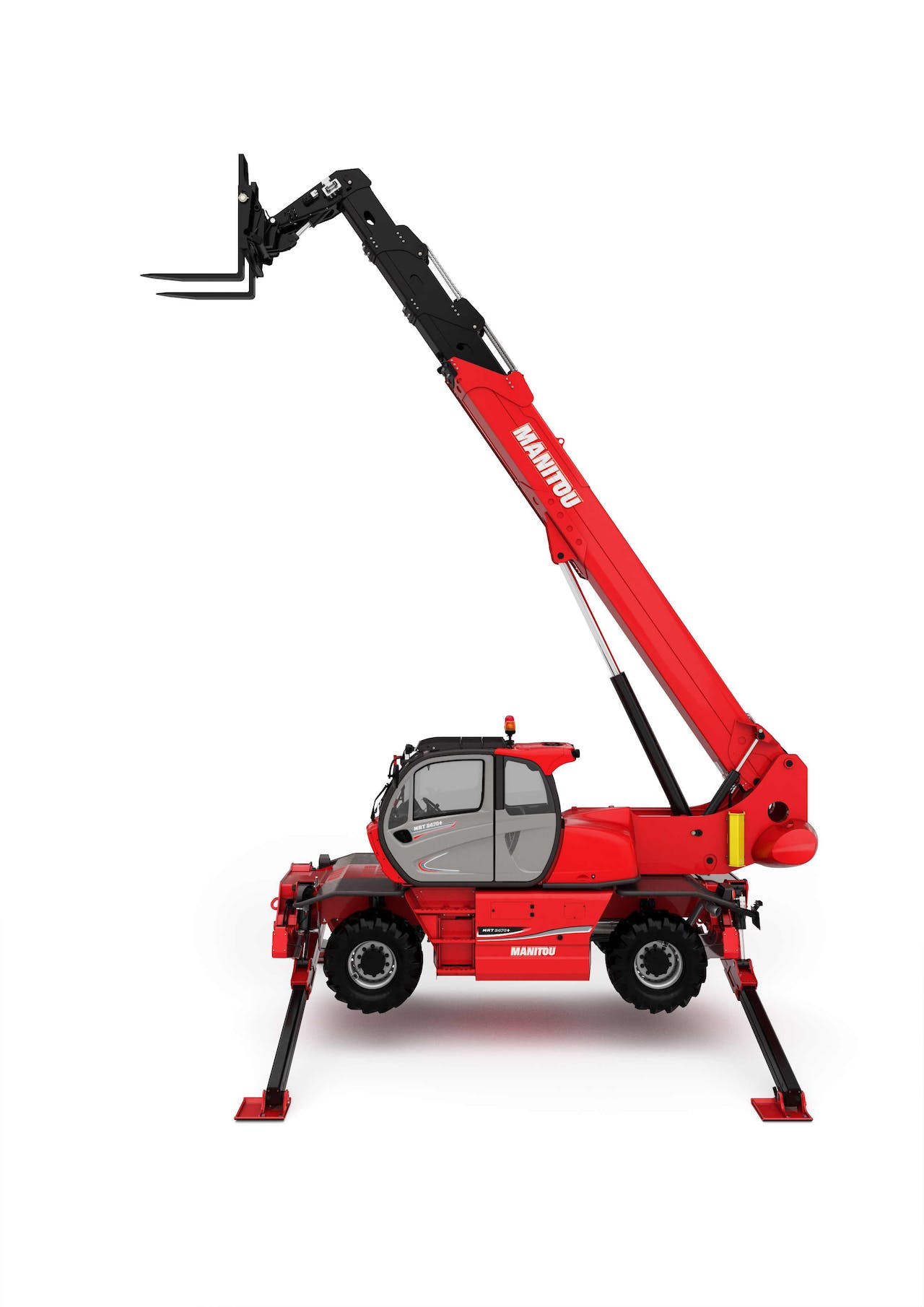 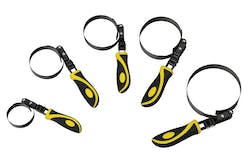 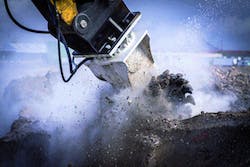 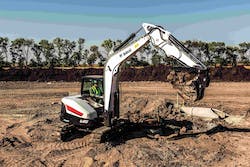 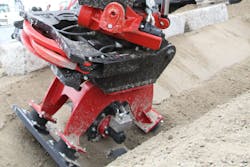