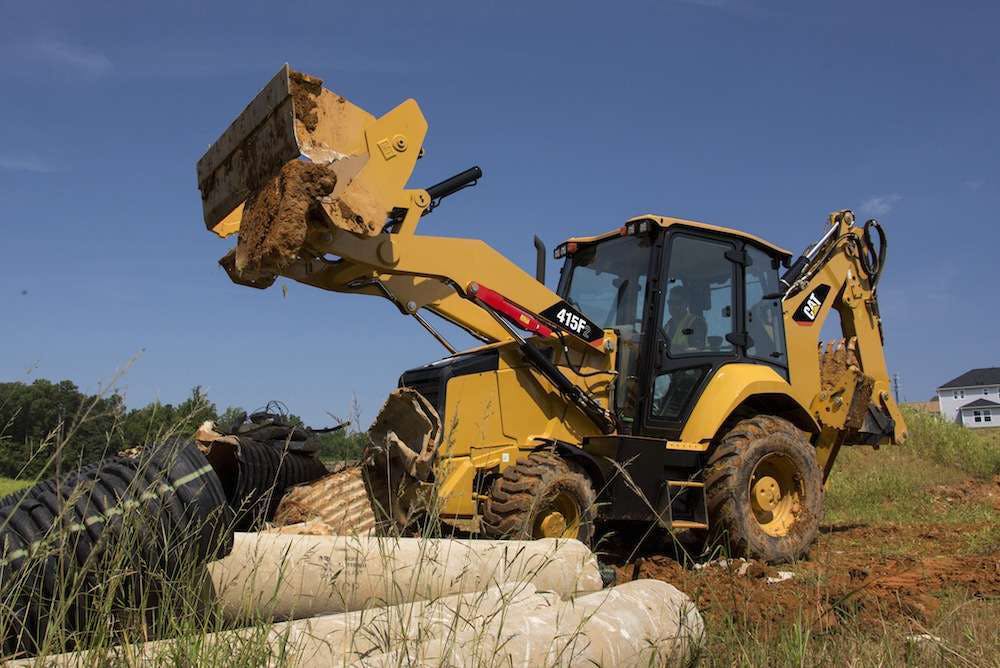 Caterpillar has been selected to supply the U.S. government with more than $663.5 million worth of construction equipment, according to a Pentagon announcement.

The five-year, fixed-price contract comes from the Defense Department’s Defense Logistics Agency and has no option periods. Cat’s bid of $663,584,042 beat out three other manufacturers.

The Pentagon did not state which machines Cat will supply.

This is a five-year contract with no option periods. This was a competitive acquisition with four responses received. 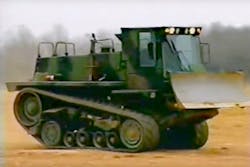 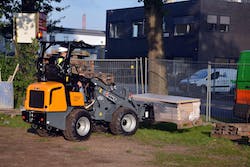 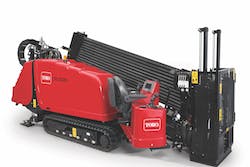 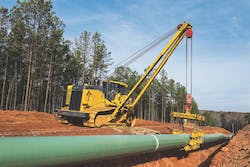