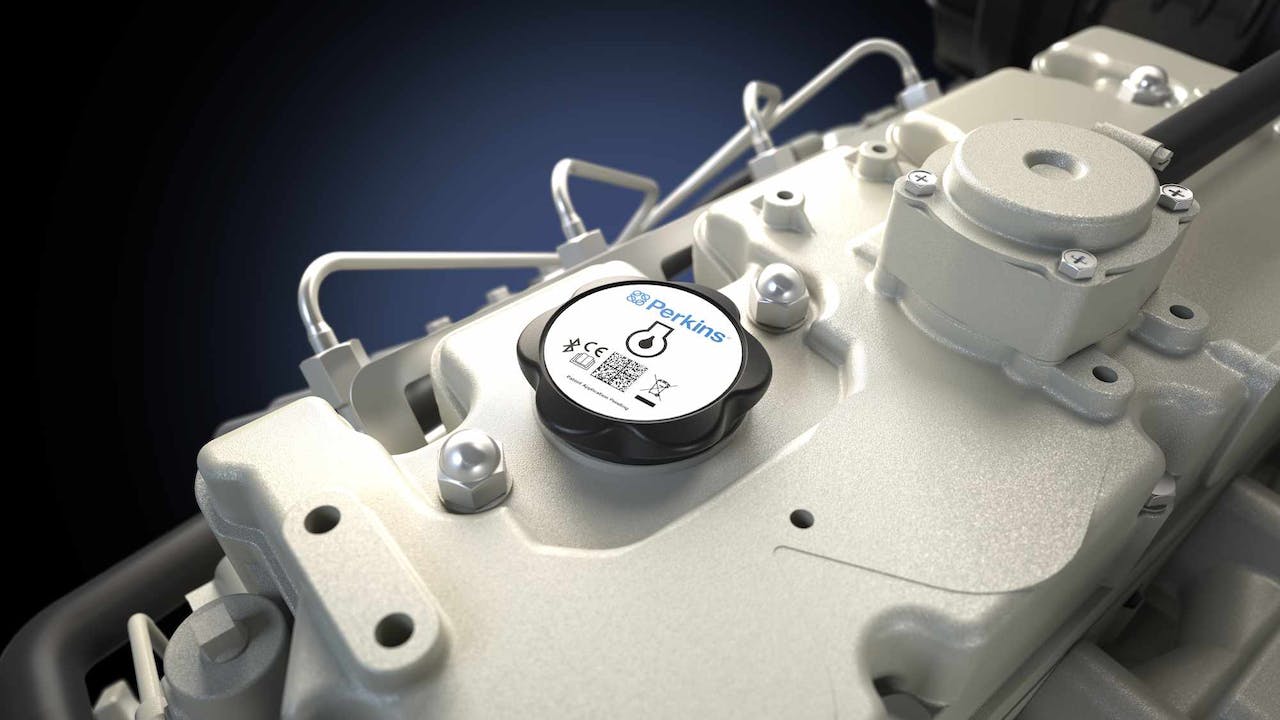 Perkin’s SmartCap oil filler cap will call you when it’s time to change your oil.

Imagine a diesel engine oil filler cap that reminds you when it’s time to change the oil.

That’s what Perkins showed us in June at its new factory in Seguin, Texas. Just north of San Antonio, Seguin is where the British-based Perkins put its headquarters for the Americas and has co-located an engine manufacturing operation with Caterpillar.

Perkins billed its SmartCap as the world’s first low-cost engine telematics device. Unlike a typical equipment telematics system that might cost $200 and require a monthly subscription fee, the SmartCap costs just $50 (the introductory price) and the data is free. More than just a telematics device, however, the Smart Cap serves as a gateway into a new Perkins web-based service for parts ordering and engine management.

The SmartCap looks like an ordinary oil filler cap, but contains a battery and sensor. When the sensor detects the engine running, it sends a signal to the operator’s smart phone via a Bluetooth connection. The Perkins app on the operator’s phone then sends the information to a cloud-based website, that keeps track of the hours accumulated. When 500 hours and other scheduled service intervals are reached, the app sends the operator a reminder to change the oil or do other required service.

By scanning a QR code on the top of the cap the operator initializes that specific cap and engine, giving them a unique ID on the website. The SmartCap and My Engine App combined will give you engine running hours, engine location, service reminders and service logs, start/stop data, and parts books and consumables information.

The SmartCap comes in three sizes that fit most Perkins engines ranging from 25 to 270 horsepower, mechanical or electronic, and it works just as well on Perkins engines that are 20 years old as it does on engines coming off the assembly line today. The battery is expected to last two to three years and be replaced after that.  It will be sold through dealers initially, but company also plans to make the SmartCap standard equipment on future engines, says Ian Bradford, parts product manager.

The SmartCap will be available starting in September and while the introductory price may go up in future, Perkins is not looking to profit on the on system, says Bradford. The larger strategy is to use the SmartCap as a way to introduce customers into Perkins’ new service and support system, which the company also announced in Seguin.

Targeted at machine owners, rental shops, and repair services, http://perkins.com/shop will allow customers in the United States to buy parts for their Perkins engines over the Internet. The look and feel of online parts store will be familiar to anybody who uses Amazon or other online stores and functions in much the same manner, says Glynn Dickinson, aftermarket business systems manager. The website is multi-platform friendly, with the same functionality whether you’re on a desktop computer, a tablet or phone. Customers pay with a credit card, and Dickinson says the claims and return processes will be “friction-free.”

Perkins chose Elizabethtown, Kentucky, to locate its parts warehouse. The city is near enough to most of the country’s population centers to enable one-day ground shipments, which will be free for Perkin’s customers. Customers at a greater distance can also choose shipping by air for a fee. 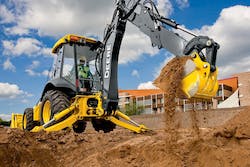 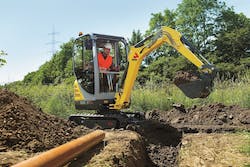 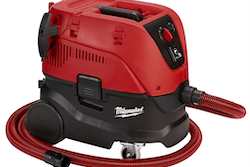 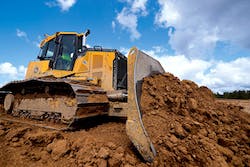