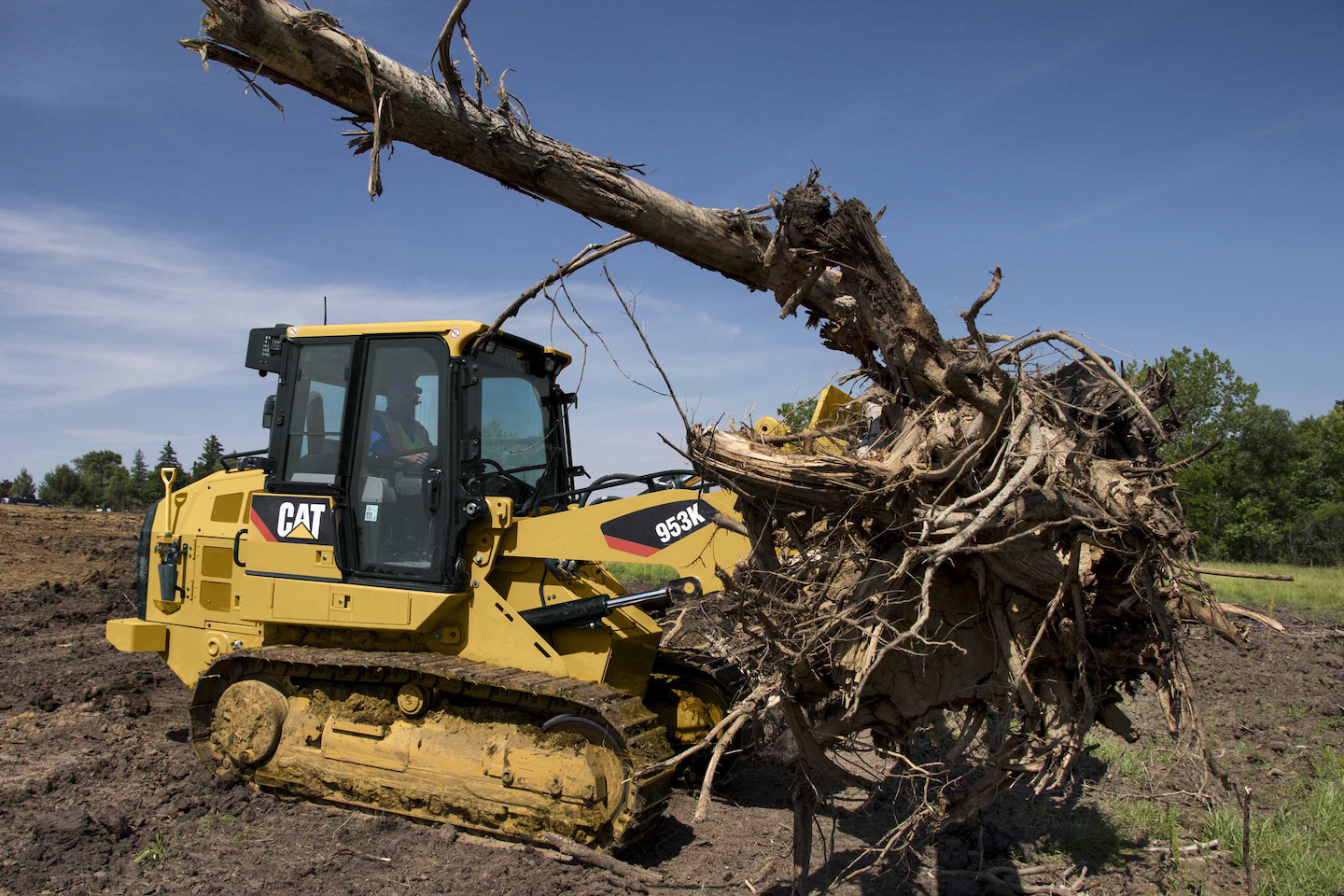 The Cat 953K track loader has been designed to be more productive and fuel efficient. Photo: Cat

The Cat 953K Track Loader moves 22 percent more material with 22 percent less fuel than its predecessor, the 953D, and comes with an updated cab and safety features.

The track loader’s 173-horsepower Cat C7.1 ACERT engine is also quieter than the 953D. And an Eco Mode “automatically reduces engine speed but maintains selected ground speed when the machine is under a tight load,” the company says.

The 953K weighs in at 34,484 pounds has a bucket hinge pin height of 142 inches and features a bucket capacity range of 2.1-2.5 cubic yards. Customers can choose the Performance Series bucket, which moves up to 10 percent more material per hour than the 953K’s standard bucket. The Fusion Quick Coupler, expected to be available in mid-2017, is designed to allow easier use of tools such as wheel loader buckets and forks. 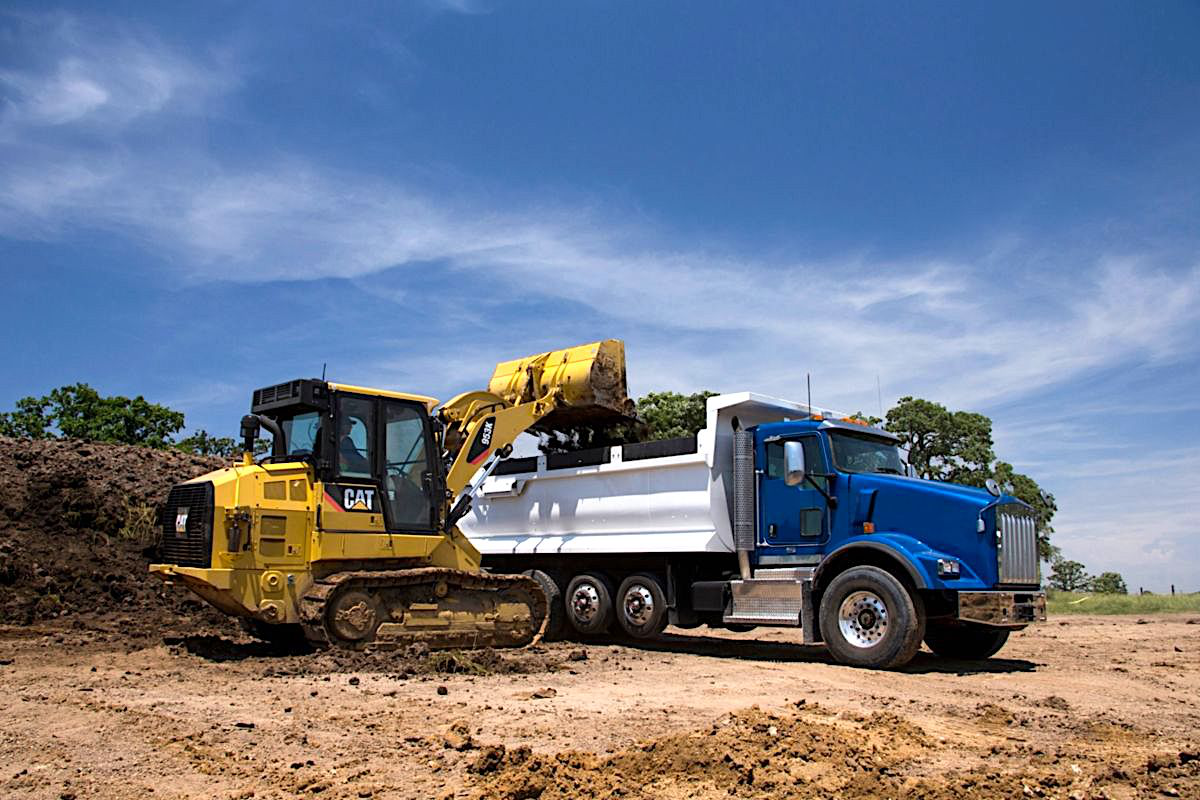 Operators will find more comfort in the cab, with a suspension seat, adjustable armrests and controls, and more efficient air conditioning. Caterpillar also made it easier to get in and out of the 953K, adding handles and steps at the front and back of the tracks.

The 953K comes with a new power train management system that improves implement and steering performance. The system delivers faster acceleration and shorter cycle times, Cat says. The electro-hydraulic mapping can be adjusted to fine, normal or coarse settings. And the transmission comes with six forward and six reverse gears.

Cat’s emissions-reduction technology does not require any action by the operator or stopping for regeneration. And the fill point for the diesel exhaust fluid (DEF) is at ground level, beside the fuel tank. The 953K also comes with a tilt cab and convenient service access points. The grill door on the demand fan swings out, and the fan folds down for easier cleanout. 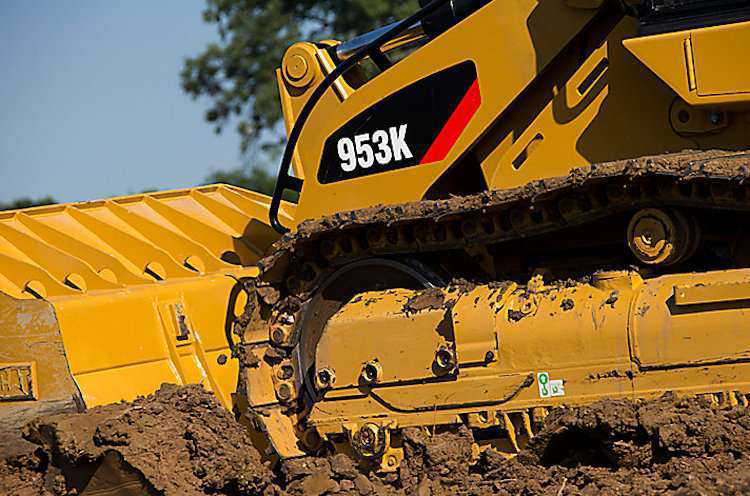 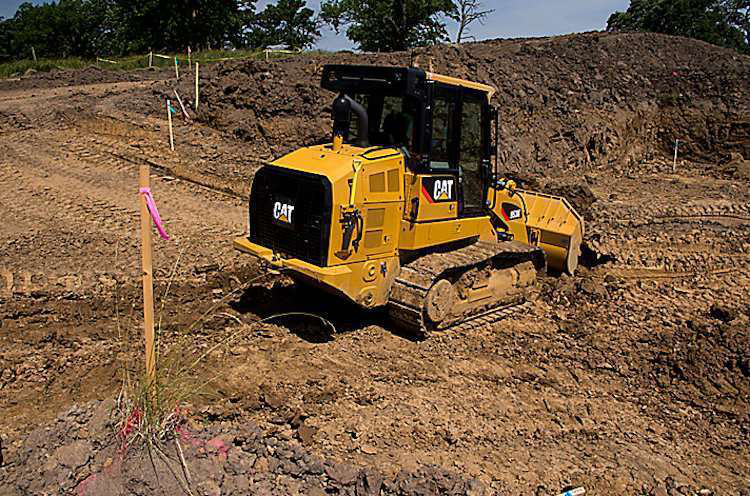 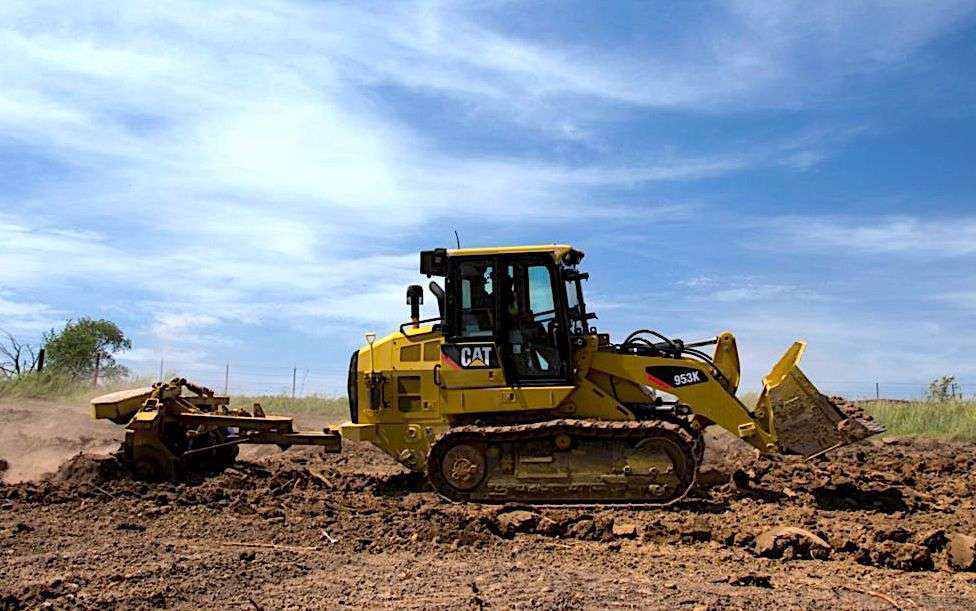 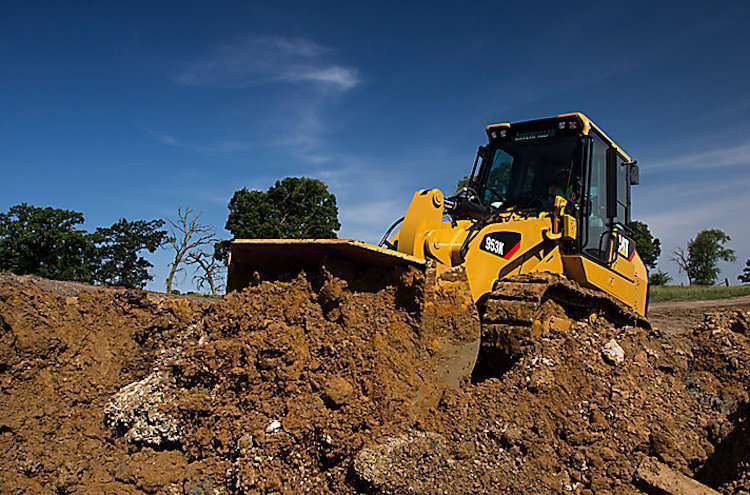 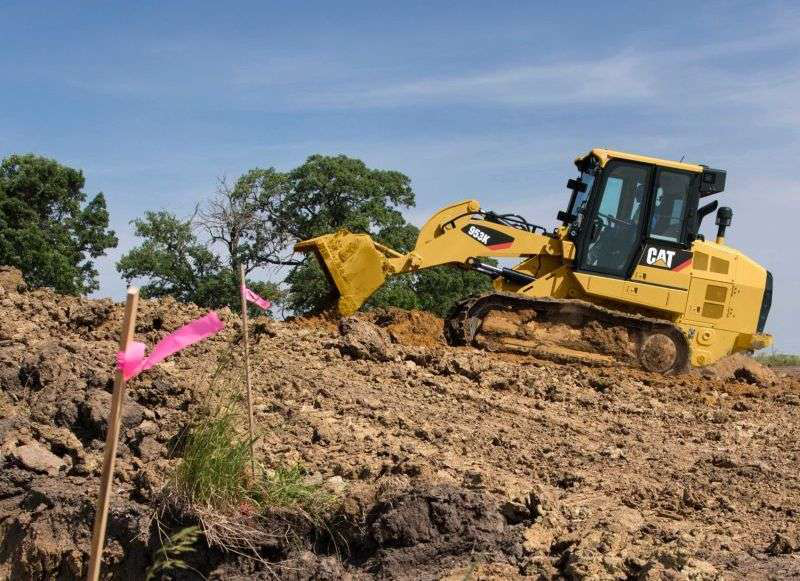 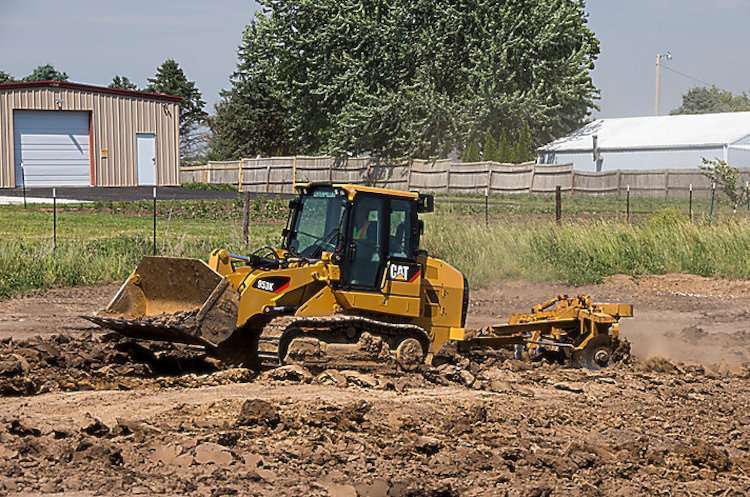 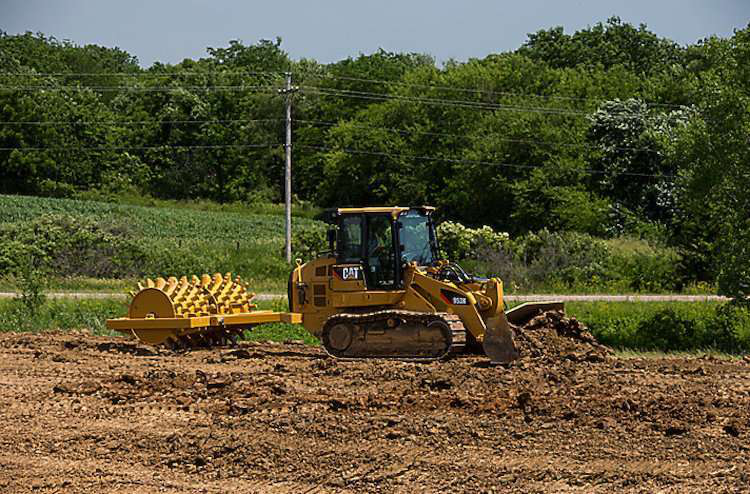