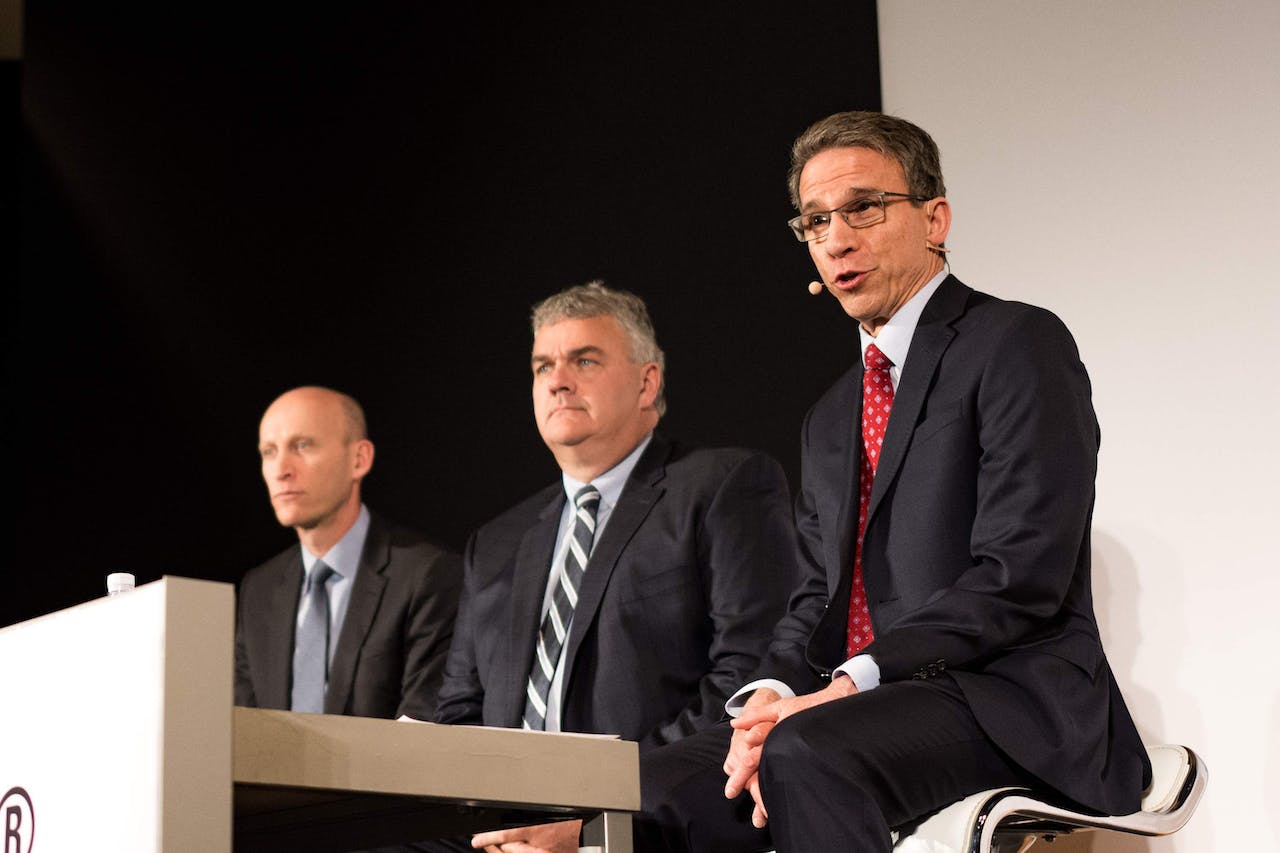 Caterpillar’s Jim Umpleby has had what is likely the busiest week of his short tenure as chief executive officer. Days after three of his company’s facilities were raided by federal officials as part of a criminal investigation into the company’s tax strategies, Umpleby was in Las Vegas for the company’s corporate press conference at ConExpo-Con/Agg–North America’s largest trade show.

And though Umpleby and his staff are nearly 2,000 miles away from the facilities searched by law enforcement officials last Thursday, questions concerning the investigation followed.

Joining the usual trade press at the company’s press conference Tuesday were reporters from CNBC, Bloomberg and the Wall Street Journal, among others. Umpleby kicked off the press conference with a brief statement on the investigation saying, “We were surprised,” when the raid occurred because, Umpleby says, Cat has been working closely with federal officials and has been fully cooperative with the investigation.

Umpleby added that while employees were upset by the raid, they quickly returned to work, something he says speaks to the company’s resilient culture.

In response to questions from a Wall Street Journal reporter over whether he thinks the company should make or has made any changes to its tax strategy, Umpleby said “We continually evaluate our policies to ensure compliance,” adding, “We are an honorable company.”

While Umpleby declined to go into any specific details on what took place during the raid or on the status of the investigation, he said that he isn’t worried about the investigation hurting the company’s good reputation. “I feel good about the morale of our employees, customers and dealers,” he said.

Cat is at the center of a criminal investigation concerning two alleged tax structures in which the company moves select revenues to offshore shell companies located in Switzerland and Bermuda. The company is accused of skirting some $2.4 billion in federal taxes. 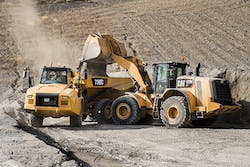 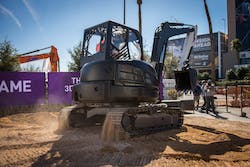 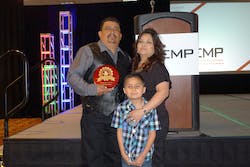 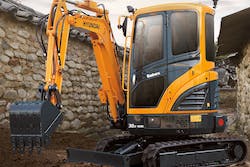