Both the MLT6SMD and MLT4060MVD feature the ECOSpeed multispeed engine that runs at low speed when the LED lights are on, which the company says conserves fuel to reduce emissions and extend run time up to 580 hours on one tank of fuel.

The MLT4060MVD has a maximum engine run time of 580 hours and has been designed to operate in “most extreme environments, from deserts to the frozen tundra,” the company says.

The MLT6SMD mast can be deployed to 23 feet and has the Generac Magnum’s Power Zone Autolight Controller as standard. This feature, the company says, includes dusk-to-dawn settings to save energy. It has a compact design, allowing 19 units to fit on a 53-foot flatbed.

The PLT240 LINKTower has been designed as a compact unit for easy transportation and maneuverability, but Generac says it has the same illumination power as a full-size LED light tower. It’s powered by a standard 120 V outlet and can be run off of any other power source, including in a daisy-chain configuration with another light tower. Because it has no exhaust emissions, it can be used indoors. 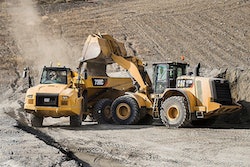 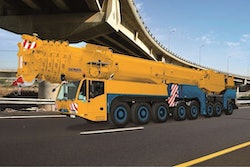 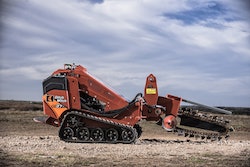 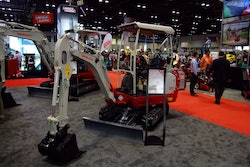