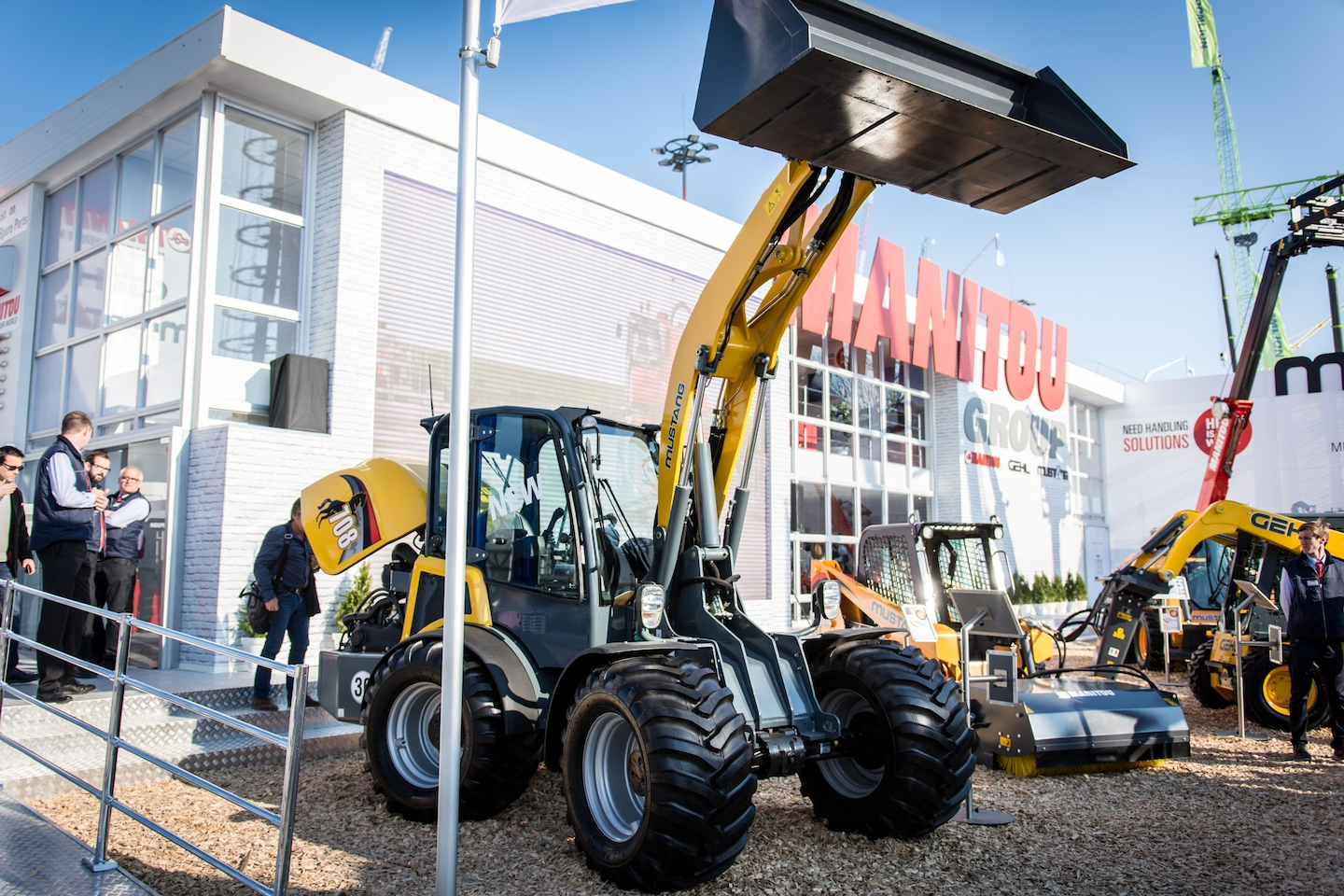 Dan Miller, chief executive officer of Manitou Americas and president of Manitou’s compact equipment division, has announced that he will step down from his position.

No successor has been named at this time but Miller “will remain active to assist with the transition while the company conducts an external search,” according to a Manitou statement. Miller’s last day will be April 30.

Miller joined Manitou Americas in 2001 as director of operations and rose to the title of CEO in April 2010. Manitou Americas is a subsidiary of French manufacturer Manitou Group, makers of the Manitou, Gehl and Mustang brands of equipment.

No specific reason has been given for Miller’s departure other than Miller saying in a statement “now is the right time.”

“I am grateful to have been able to contribute to this great company for over 15 years, and it has truly been a privilege to have had the good fortune to lead it for the last seven years. I am very proud of what we have been able to achieve with my Manitou Group colleagues around the world during a period of unprecedented challenges and opportunities,” Miller says. “However difficult this is, now is the right time for me to make this move as I engage in the next phase of my life. The talented leadership in place gives me great confidence about Manitou Americas’ ability for continued success to develop a sustainable and continued vision of growth for the company that will guide Manitou Americas well into the future.”

In addition to his roles at Manitou Americas, Miller has been active in several industry and community groups including the Association of Equipment Manufacturers and the West Bend (Wisconsin) Chamber of Commerce where he has served as president.

“Dan has been a valued member of the Manitou Group leadership team, and his passion for the company and products will be missed,” says Michel Denis, CEO of Manitou Group. “As we conduct an external search, we know it will take some time to find his successor, so we appreciate his willingness to remain for a period of time to help us with the transition. We wish him well as he embarks on this new chapter in his life.”