The Tier 4 Final version of the 80Z7 wheel loader has been released by KCM Corporation. Equipped with a 4.2 -cubic-yard general purpose bucket, the loader is powered by a 200-gross-horsepower Cummins QS86.7 engine.

The machine has no diesel particulate filter (DPF), which eliminates the possibility of plugging or DPF-related servicing. Instead, the loader uses a diesel oxidation catalyst and selective catalytic reduction technology and diesel exhaust fluid to meet emissions standards. 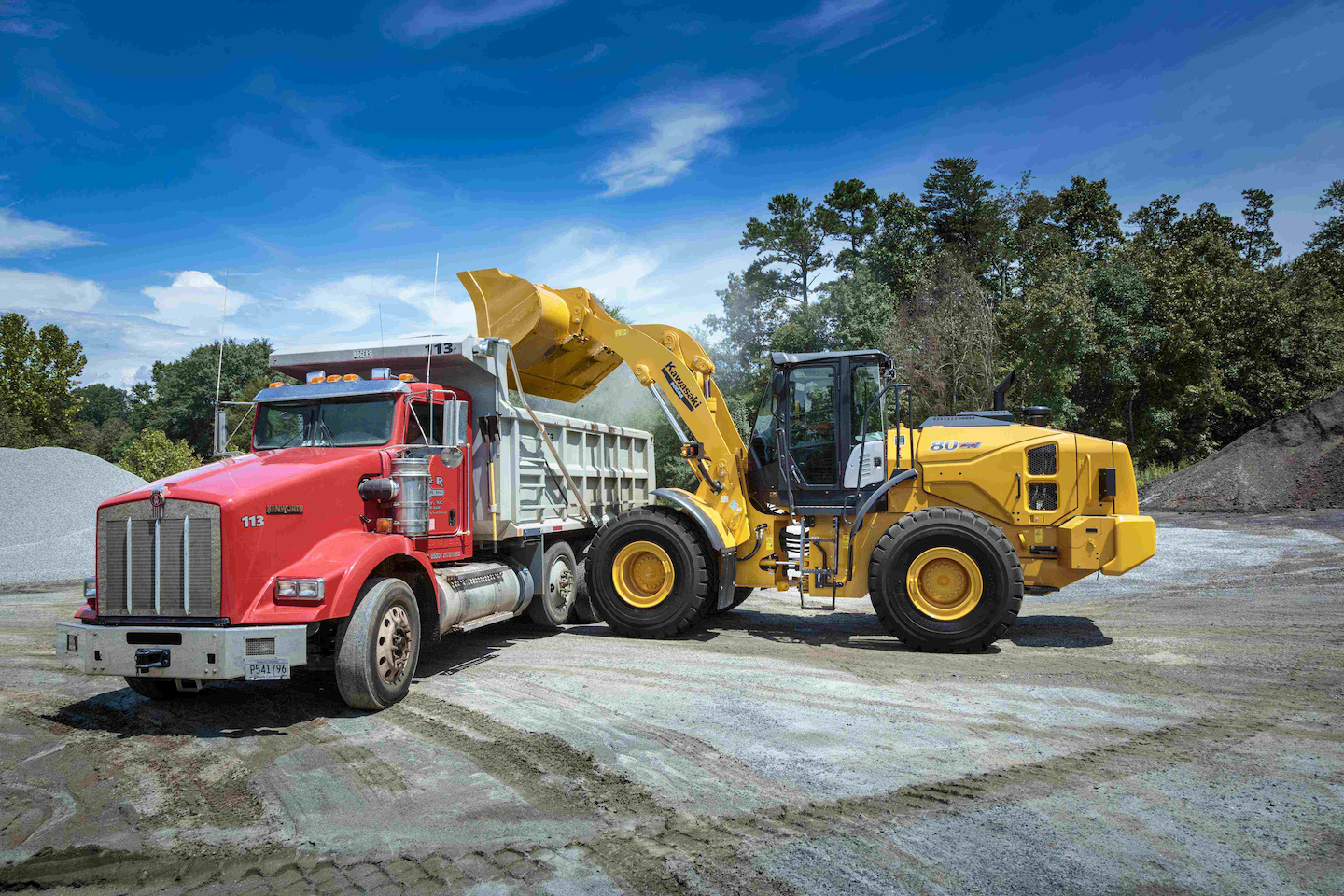