Volvo Construction Equipment has named a former software developer and automotive industry veteran as its senior vice president of technology.

The company announced that Patrik Lundblad, 46, will head its technology efforts starting November 1.

According to a Volvo CE release, Lundblad has served in senior roles for both Saab and General Motors. He first worked for the Volvo Group as a graduate trainee in 1994 and ultimately became the manager of the company’s global electrical engineering department.

Lundblad left the company in 2000 but rejoined it in 2007 and since then has served in several senior sourcing and procurement roles, Volvo says, most recently working as Volvo Group’s senior VP of purchasing.

Hailing from Sweden and fluent in Swedish, English and German, Lundblad graduated with a master’s in electrical engineering from Chalmers University of Technology, Gothenburg. He also holds an MBA from the Gothenburg School of Economics and Commercial law. 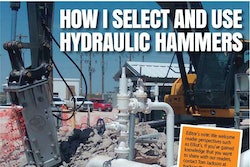 How I select and use hydraulic hammers 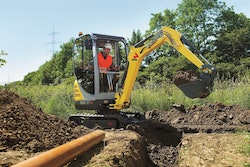 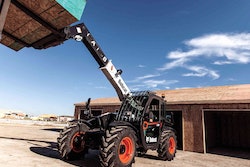