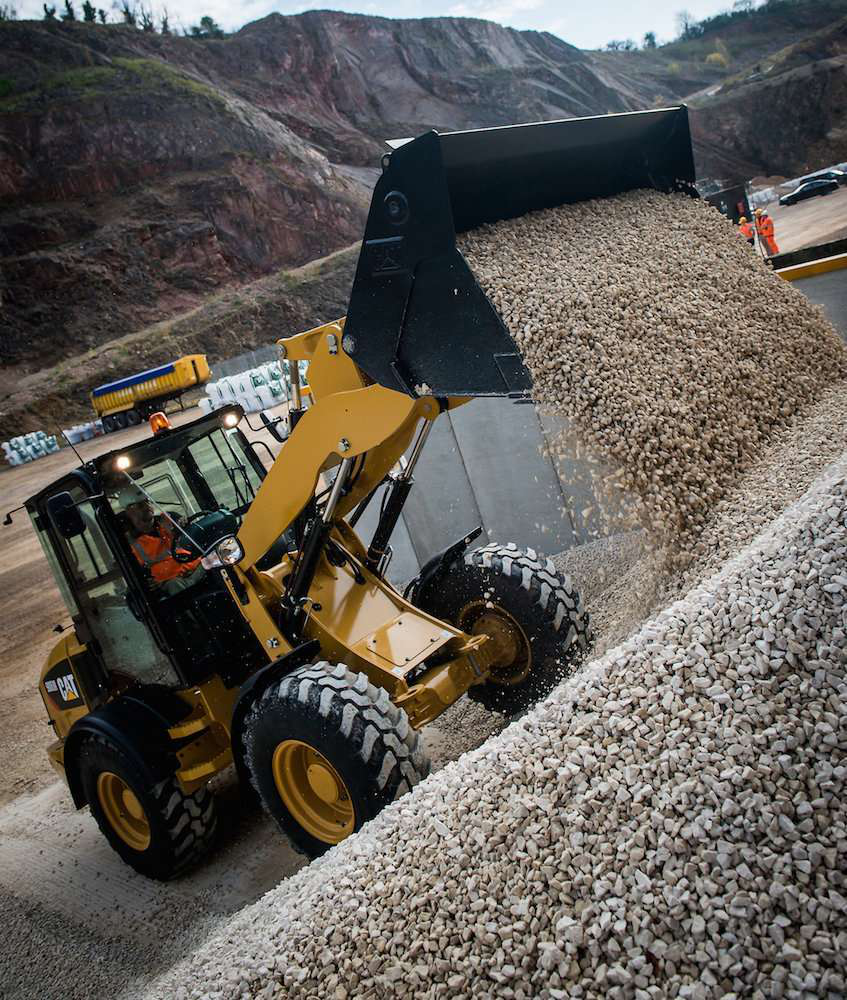 Compact wheel loaders have been the fastest growing compact machine in North America year, says B. J. Meier, senior product engineer, Caterpillar. As of early November, unit sales for these machines shot up 30 percent in 2015.

Still, compact wheel loader sales in North America—now at 13 percent of the total global market for these machines, fall far short of sales in Europe (46 percent) and Japan (41 percent). Meier made his remarks during a November Cat press conference in Peoria.

The arguments for compact wheel loader vs. skid steers that Meier shared include:

On the other hand, skid steers also have advantages in this debate, including purchase price and maneuverability.

“The EH controls gave us the ability to fine tune hydraulics for the operator,” Meier says. “Now we can change how fast it responds.”

Other improvements include Rimpull Control, with four settings to reduce tire slip in poor underfoot conditions, and a Machine Security System that integrates keypad access for engine starting and locks out the engine, hystat and work tool controls.