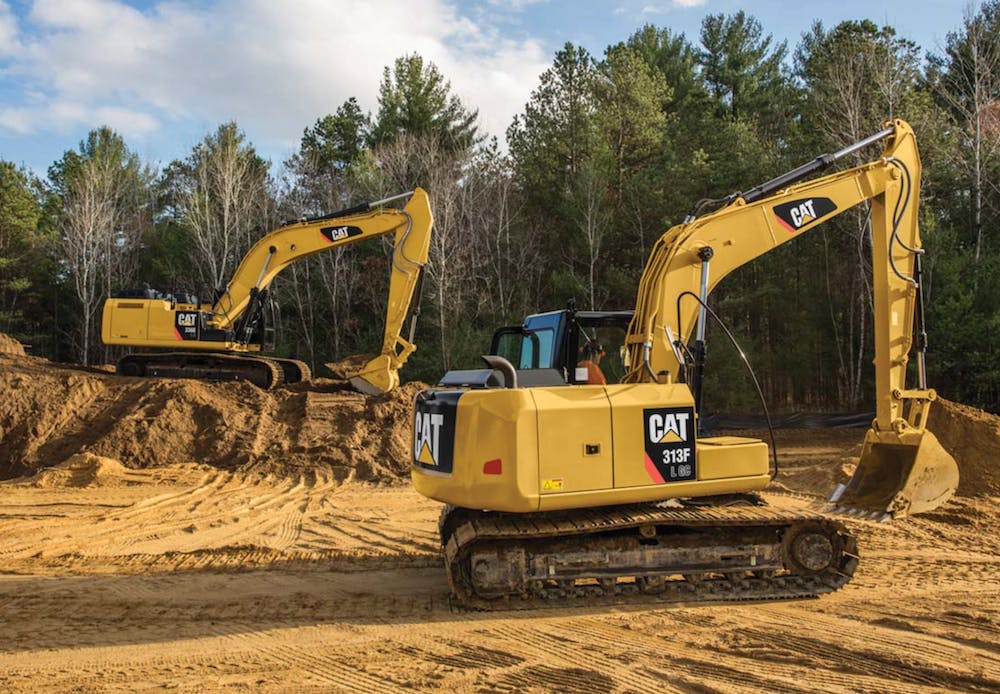 Caterpillar announced today it will extend its “Cat pays you back” fuel consumption guarantee program to include more than 130 machines purchased through June 30, 2016.

“To date, approximately 70 percent of the machines customers have self-enrolled in this program are running below the guarantee,” says Jason Hurdis, senior market professional, Caterpillar. Hurdis also indicates Cat anticipated the 30 percent level of enrolled machines receiving a payback. “We set it at an aggressive level and made it simple,” he says. “There was no magic formula going on behind the scenes.” payback

Cat announced its fuel guarantee back in May, stating it would give buyers $1 back for every gallon of diesel their new machines burned above benchmarked rates. (The machines originally had to be purchased between May 1 and Dec. 31, 2015.) More than 100 machine models were involved in the initial program, including newly purchased Tier 3, Tier 4 Interim and Tier 4 Final units.

Customers are required to self-enroll; Cat is using its Product Link telematics program to monitor the average fuel consumption rate of enrolled machines.

Under the first iteration of the program, the first payoff for enrolled machines will occur after the Dec. 31 deadline. If an enrolled machine burns more fuel per hour than the benchmark, customers receive a $1-per-gallon credit on a Cat Commercial Account Card at the end of the year.

Machines are enrolled in the program for three years, with owners receiving monthly EMSolutions Fleet Reports that compare their fuel burn with other area contractors. Also included: a 48-hour parts availability guarantee; if not met, the parts will be shipped free. In the latest announcement, Cat upped the parts availability guarantee to 24 hours.

Hurdis was obviously pleased in announcing the extension, stating the program had some recognizable paybacks for Cat, including that more than 15 percent of the new machine buyers enrolling in the program were new to Caterpillar. Currently, 32 percent of eligible machines are enrolled, and the company says it has seen a 21 percent increase in VisionLink subscriptions.

Clarence Andrews, shop and warehouse supervisor with Greene County in Missouri, told editors gathered for a press event in Peoria today the fuel guarantee program attracted him for one simple reason: it gave him clarity on his fuel costs.

“This let me know where I would be, I didn’t have to guess,” he says of the two Cat graders he enrolled under the program. Andrews, who manages more than 400 pieces of rolling stock, including construction equipment, automobiles and pickups, also says the parts guarantee was significant for him. “If you’ve got a piece down and you can’t get parts for it, it’s very frustrating,” he says. “This helps keep it on track.”

When the program was announced in May, Hurdis said Cat had been benchmarking fuel utilization rates around the world, developing specific and objective rates for each machine by region. Hurdis also indicated the company set aside a considerable amount of money for payouts. 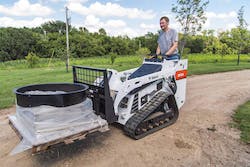 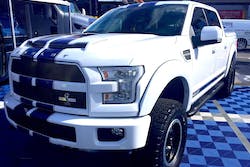 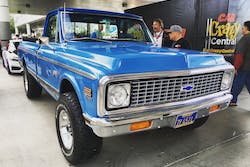 PHOTOS > The best vintage pickups and truck rods from SEMA 2015 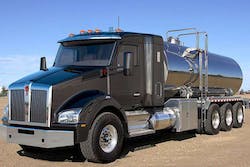