While visiting the Southwest Texas Research Institute in June, Shell Lubricant’s global experts gave us a look at what the future holds in store for energy—particularly energy of the petrochemical variety.

According to Dr. Selda Gunsel, vice president of Shell’s global commercial technology, by 2050 the world population will have risen from 7 billion to 9 billion. That’s not a big increase, but due to rising prosperity in the less developed world, this is likely to result in a 200-percent increase in global energy demand.

While wind, solar and other forms of energy will likely increase the fact remains that two-thirds of all vehicles will still use current engine technologies and liquid fuels.

One of those fuels Shell is touting is liquid natural gas or LNG. LNG is methane, mostly, chilled to the point where it becomes a liquid and it can be used in modified engines. According to the company, there are more than 230 years worth of LNG in the ground and LNG could meet one-fifth of global gas needs by 2020.

What’s more, replacing coal with gas for electricity generation is the fastest way to meet carbon dioxide reduction targets, given that gas-fired power plants emit half the carbon dioxide as coal fired plants.

But one of the great benefits of the boom in natural gas production is that the gas doesn’t necessarily have to remain a gas. Shell recently built the Pearl Gas-to-Liquids plant in Qatar, the largest plant of its kind in the world turning natural gas into liquid fuels and lubricants. Methane, as it turns out, is a wonderfully versatile and useful molecule.

Shell is also helping advance the use of natural gas engines, such as those made by Cummins-Westport and others, by developing an engine lube oil specifically for these engines. The Shell Rotella T3 NG and T5 NG oils for natural gas engines will be launched in North American in the third quarter of 2015.

Five years ago doomsday prophets were in a lather about us running out of oil. Now everybody’s tearing their hair out over greenhouse gasses. Meanwhile, the engineers just keep coming up with solutions.

The biggest shortage we face is not the raw materials, it’s brainpower, gumption and optimism. 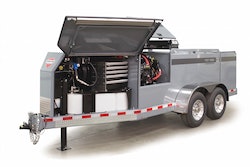 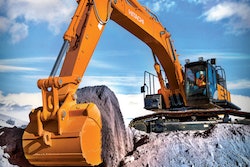 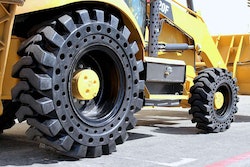 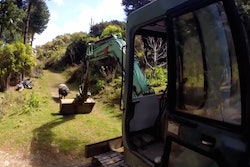