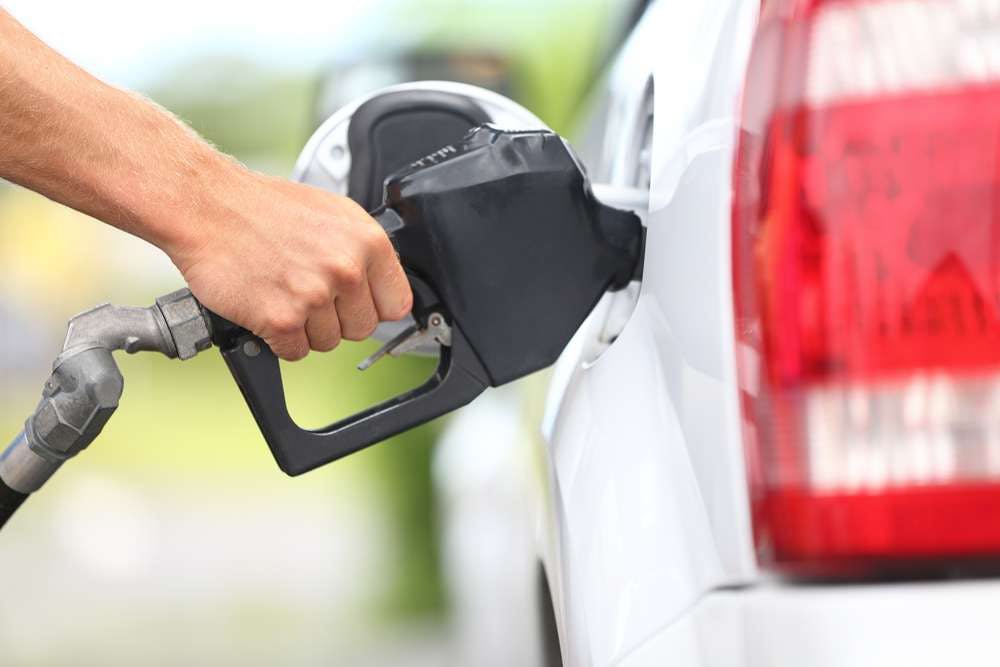 The national average price for a gallon of on-highway diesel fell another 4 cents in the week ended April 6, according to the Department of Energy’s weekly report, extending its string of consecutive weekly drops to four. 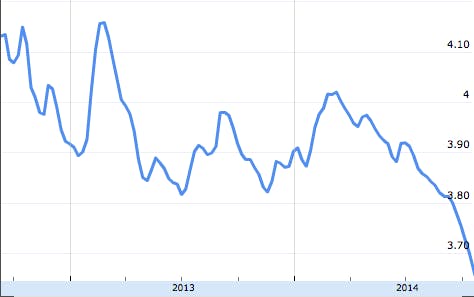 The national average price has fallen 31 out of the last 40 weeks and is $1.175 lower than the same week last year, per the DOE.

Prices dropped in all regions in the U.S. too, led by the Central Atlantic’s 5.7-cent drop and followed by the Midwest’s 5.2-cent drop and New England’s 5-cent drop. 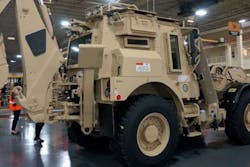 PHOTOS: Inside and out JCB’s half truck, half backhoe HMEE Army machine, hot off the assembly line 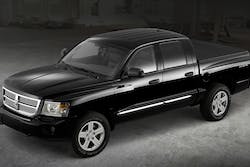 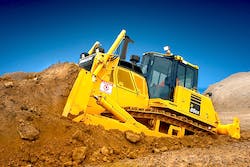 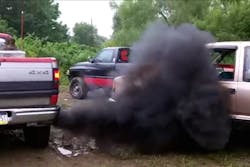