Why your pickup becomes less fuel efficient during the winter months

Have you noticed lately that you don’t get quite the miles on a tank of gas as you were a few months ago?

Don’t worry. It’s not something wrong with the engine that’s short-changing those miles per gallon. The mileage robber is “winter-blend” gasoline.

Refineries are mandated by the EPA to switch to less-volatile gasoline in the summer months as a means to reduce “evaporative” air pollution.

Such evaporation isn’t deemed as much of an issue when it’s cold. So around September 15th refineries change the gasoline formula by cutting it with a higher percentage of low-energy butane, which allows the gas to evaporate faster.

The downside: Doing so reduces gasoline’s energy-per-gallon, which consequently drops mpg by some accounts between 2%-8% while boosting gas producers’ profit margins.

Come June 1st the refining process is reversed; the amount of butane is reduced so gasoline doesn’t evaporate as easily—and our work truck’s mpg goes back to normal. 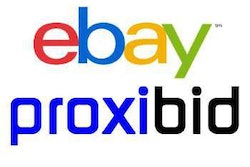 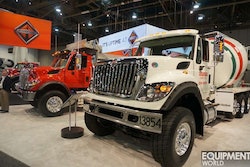 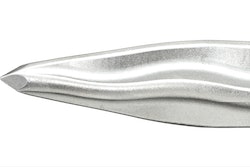