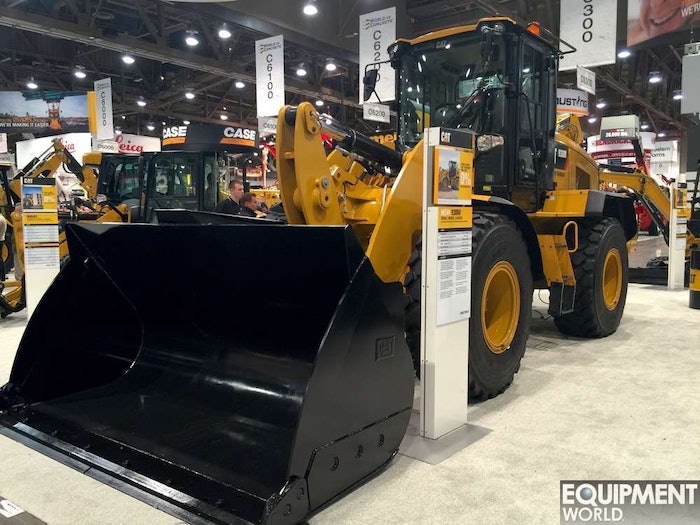 Caterpillar announced the successors to its K Series small wheel loaders during a special pre-show briefing at World of Concrete Monday night with the 926M, 930M and 938M.

The new M Series loaders are all available with a set of new options and are powered by a Cat C7.1 ACERT Tier 4 Final engine that the company says offers “hybrid-type” fuel savings.

Plus, each of the machines boast power increases, a top speed of 25 miles per hour and higher tip loads over their K Series predecessors. 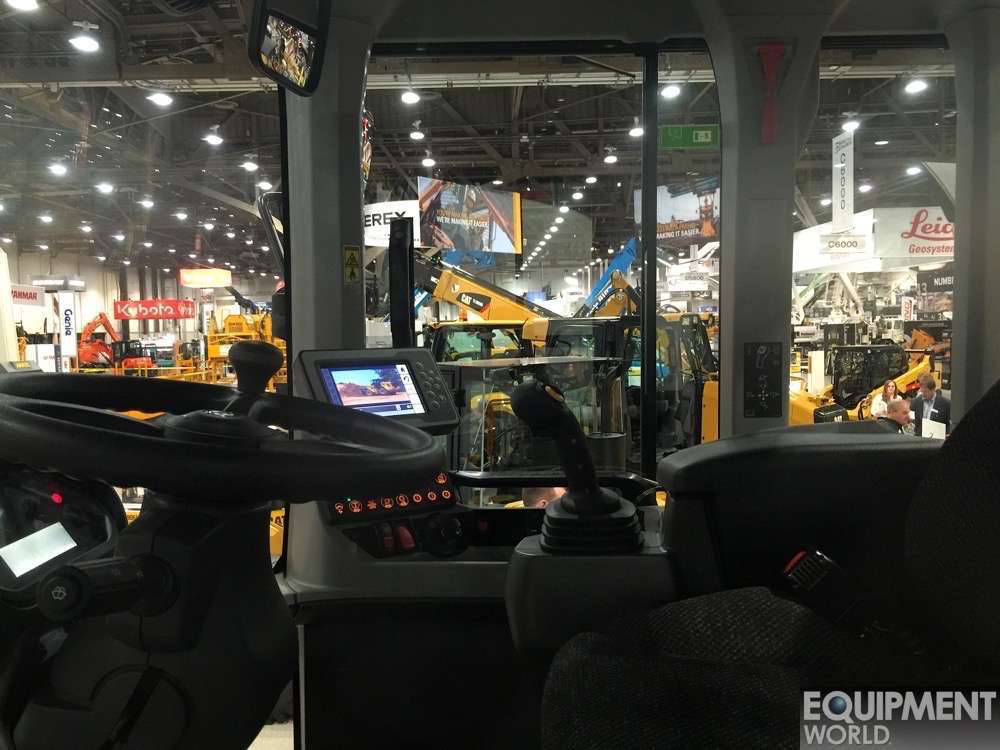 The C7.1 ACERT engine reduces emissions but does not disrupt work cycles thanks to a clean emissions module that uses a fit-for-life diesel particulate filter (DPF) and a selective catalytic reduction system which only requires the addition of diesel exhaust fluid (DEF).

The engine is paired with a hydrostatic drive system that offers three powertrain modes: traditional Hystat mode with aggressive engine braking; Torque Converter mode, allowing the machines to free wheel down hills and around grades; and Ice mode. Cat says the Torque Converter mode is the factory default setting as it can save an additional 5 percent in fuel in load and carry applications.

But those big “hybrid-type” fuel savings come thanks to the machines’ improved Standard power modes. In Standard mode, the machines offer the same power as their K Series predecessors in ranges 1-3, but a new “Power-by-Range” logic boosts power in range 4 for higher speed on uphill grades. This tweak lowers engine speed in standard mode by 200 rpm, reducing fuel consumption by 5 percent in Cat’s testing of composite-work cycles and up to 10 percent “in specific applications, such as roading, long load-and-carry applications, and snow clearing.” 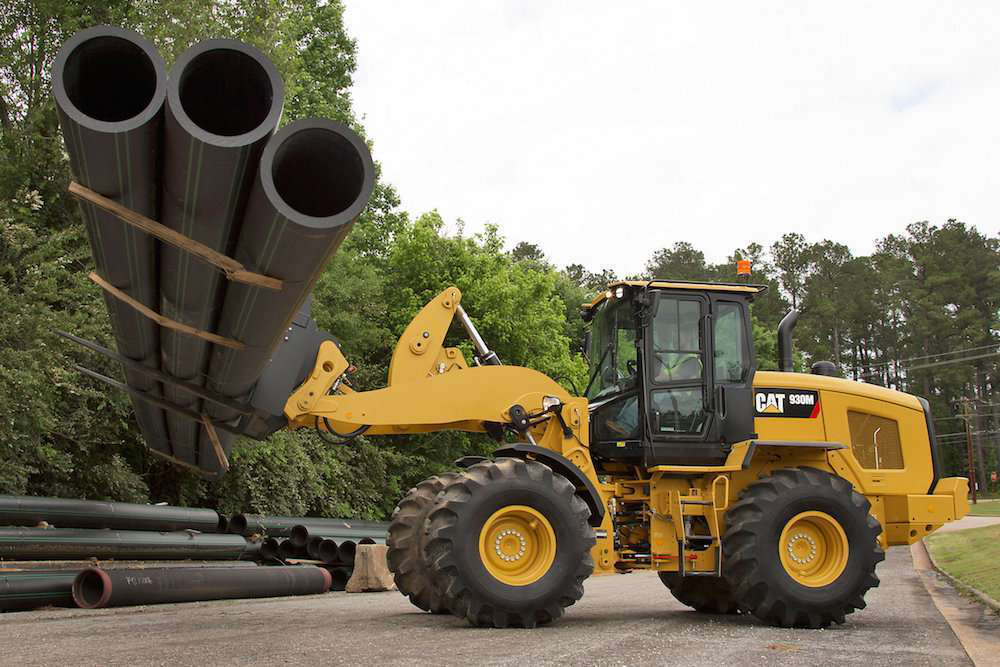 A bevy of new options are available for the machines including an LED light package that includes front and rear LED auxiliary work lights, engine-bay LED lights to illuminate routine service points and lighting to illuminate the fuel area. A new radar-based Object Detection System is also available for the loaders, providing visual and audible alarms to warn the operator of objects close to the rear of the machine.

Cat also announced that it has made its Product Link telematics service standard on the M Series machines. Purchase of one of the machines also includes a three-year subscription to the VisionLink web interface for viewing machine status and diagnostics.