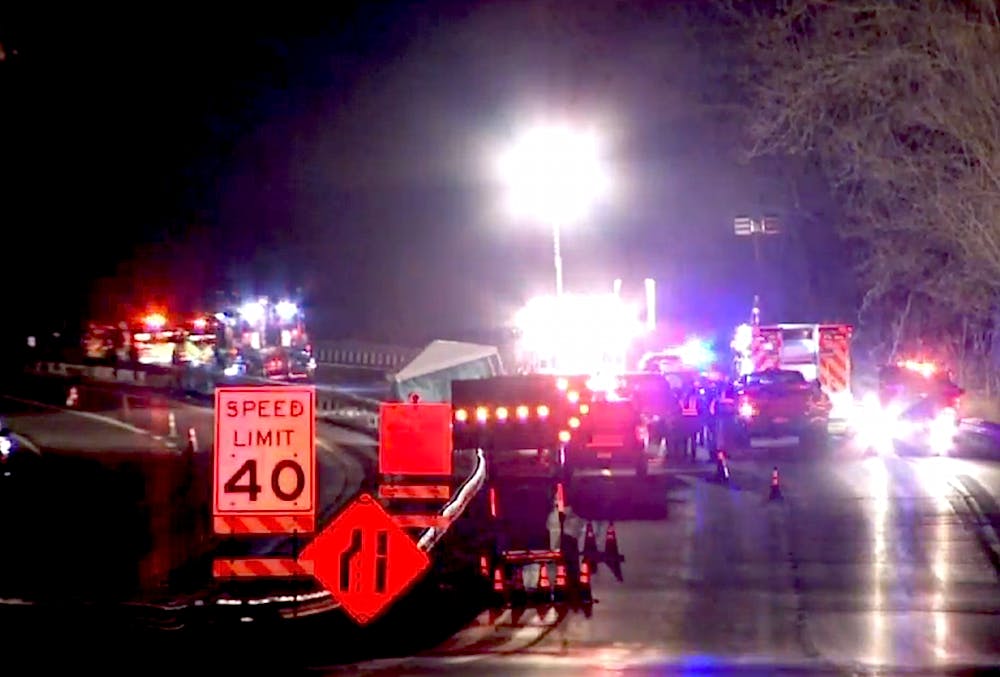 A still of the Route 422 work zone after the accident from WPVI TV’s report.

A construction worker setting cones for a lane closure in North Coventry Township, Pennsylvania, was struck by an SUV Wednesday night and killed.

According to a report from WPVI TV, 60-year-old Lee Boyer was setting cones around 11:30 p.m. Wednesday as part of a line painting project on Route 422 when he was struck by a Jeep Liberty.

Boyer was pronounced dead at the scene.

He was the superintendent on the project. WPVI reports that the driver has not been charged but the accident remains under investigation.

Few aspects of the construction industry are more dangerous than being in a work zone—especially at night. You can read up on how to stay safe on your crew’s work zone by clicking here. 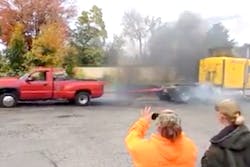 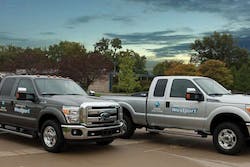 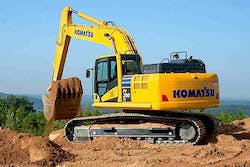 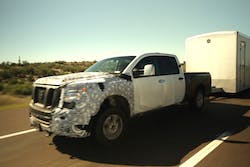