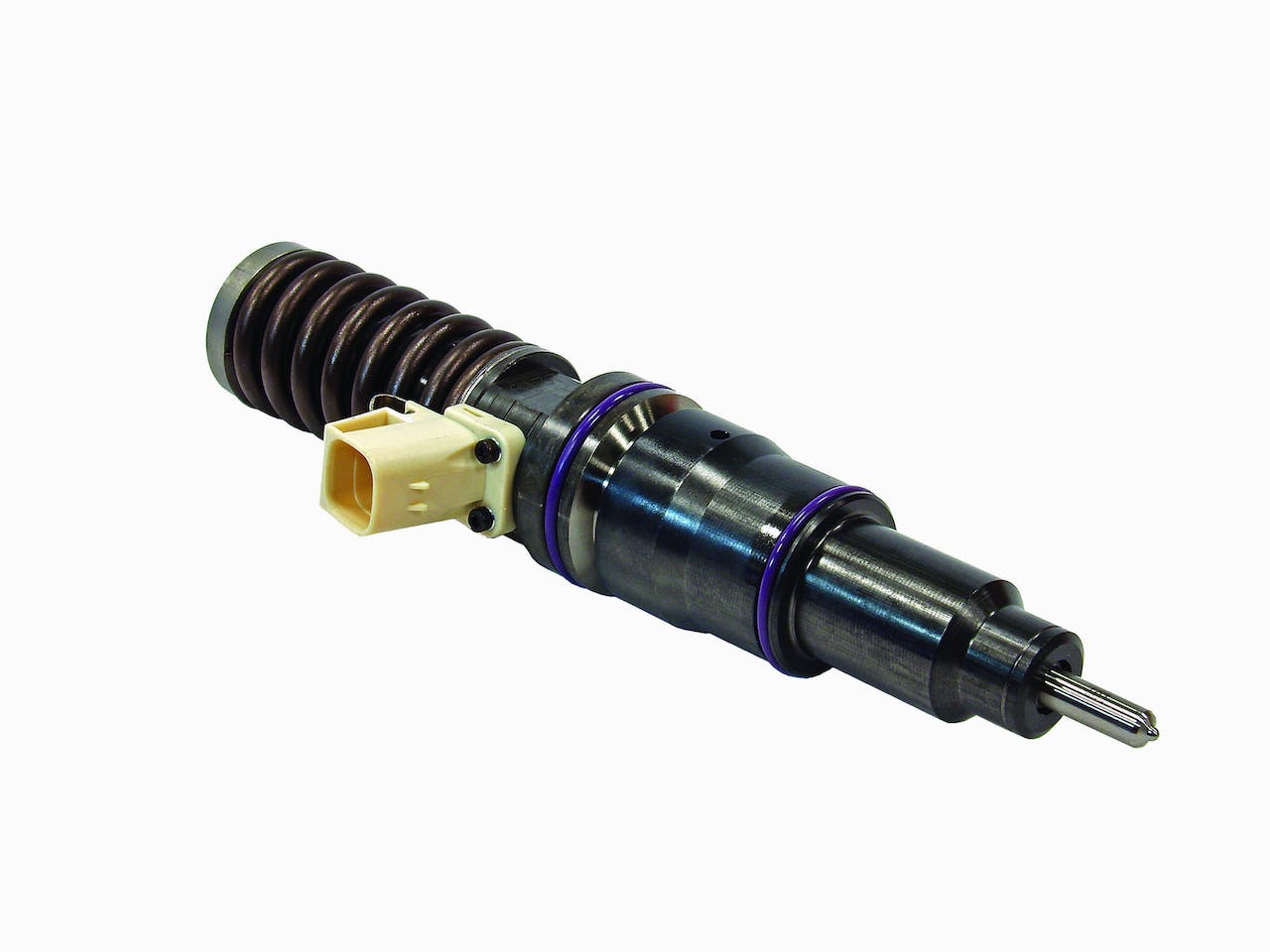 Fuel systems for heavy-duty diesel engines have come a long way over the last decade since the advent of federally mandated exhaust emissions standards. Their evolution will continue over the next couple of years as new greenhouse gas regulations come into play. GHG emissions regulations also will be de facto fuel economy standards for heavy-duty trucks, and OEMs will rely heavily on computer-controlled fuel injection.

While fuel systems will continue to play an increasing role in emissions control and overall vehicle fuel economy, the next generation of these engine components doesn’t face major redesigns or significant changes. At the same time, minor tweaks made by OEMs to these systems hold great promise in yielding increased fuel economy benefits.

“While fuel system changes are not a requirement to meet the next generation of GHG diesel engine regulations, we are pursuing opportunities to improve fuel system efficiencies and further optimize engine performance,” says Roy Horton, director of product marketing for Mack Trucks.

Fuel systems will have improved control characteristics designed to enable precise combustion timing, which will help achieve emissions requirements and improved fuel economy, Horton says. They “will be a cornerstone of future engine design,” he says.

Brad Williamson, marketing communications manager for Daimler’s Detroit powertrain brand, says the next generation of fuel systems will not necessarily be more complex than today’s systems. “We can expect that fuel pressures will continue to go up to allow for better control of fuel delivery,” Williamson says.

To accomplish this, further shaping of combustion events will be required to control them better and make them more precise, contributing to improved fuel economy, he says. Both common-rail fuel systems and – in Daimler’s case – amplified common-rail systems will be the fuel economy solutions for diesel engines for the foreseeable future.

“In many cases, Daimler and Detroit will continue to communize our platforms to ensure better quality and lower cost of ownership,” Williamson says. Daimler’s current DD15 increased fuel pressure from 32,000 to 38,000 psi, which allowed for better fuel economy and complete fuel atomization. “This results in a more complete combustion of the fuel being burned while also resulting in fewer exhaust emissions,” he says.

The higher the fuel pressures being used, the more precisely fuel is delivered to the engine’s combustion chamber. “It’s all about increasing control,” Williamson says. More control leads to more complete combustion, which results in better fuel economy and lower emissions – the name of the game with GHG –because of less “unused” fuel in the combustion process. “There are additional measures planned for GHG regulations, but they mostly are extensions of this basic principal,” he says.

John Moore, Volvo Trucks powertrain product market manager, says 2017 GHG fuel systems will be less complex than existing fuel systems while offering a greater focus on reliability. “We have optimized fuel pressure on our current fuel systems and do not plan to deviate very much from current pressures,” Moore says.

Computer-controlled fuel injection events will be fine-tuned to allow less fuel mist to reach the cylinder walls during a combustion event, which adversely could create excess soot. This would have to be filtered and converted to carbon dioxide to be purged from the system, raising GHG emissions, Moore says.

“This balance between cylinder efficiency and soot production allows us to increase combustion efficiency, which in turn will increase fuel efficiency and therefore lower CO2 output,” he says. 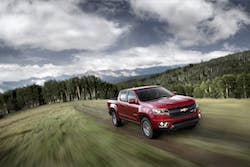 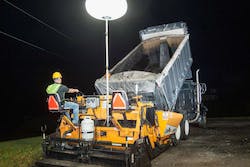 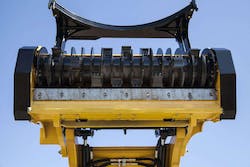 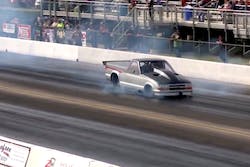