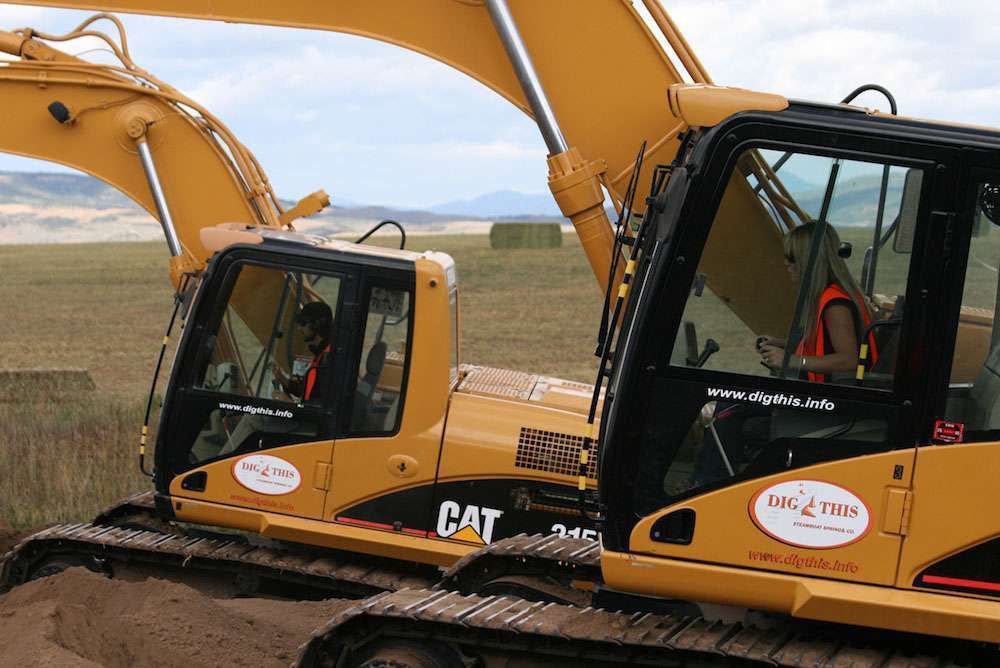 Many people assume that operating heavy construction equipment is a man’s job. After all, these are big, powerful machines. Grease on the hands, mud-caked boots and the smell of diesel in the morning are just part of the job. No place for women, right?

Not necessarily. While there are few women operating yellow iron, the ones who do are earning praise.

Could women actually be better at this traditional male job than men? Back a few years ago, we asked Steve Brown, the training director for the International Union of Operating Engineers and Mark Smith, division manager for mining services, Vista Training, to share his insights on this question. And with an industry struggling to find workers, the insights are worth reviewing for contractors.

When it comes to training, women don’t take anything for granted, Brown says. In our culture it’s sometimes assumed that all men have a certain mastery of machinery. That can lead to overconfidence or lack of attention in the training stage. Women operators also do better than men in pursuing additional educational opportunities, he says. “If there are classes in GPS or any other technology related to the job, they’ll be there if it can help them upgrade their abilities. The guys pick it up as they can, but women try to stay ahead of the curve.”

In the training phase it quickly becomes apparent that women are either very good or very bad at equipment operation, Smith says. “Those who do make it through do very well. They are more conscientious, pay close attention and follow the rules.”

Especially in new situations, women are gradualists, Smith says. “They’re conservative at first. Some men, especially younger guys, want to go from zero to wide open in a short time and tend to get themselves in trouble. They have a tendency to hotdog it once and a while and can really tear things up. Women progress slower but do better in the long run.”

A lot of boys grow up playing with erector sets, bikes, go carts and eventually cars or motorcycles. Young men who grew up with a wrench in hand develop habits of mind that are useful in understanding how things work—a big advantage when it comes to troubleshooting, repairs and general knowledge of heavy equipment.

A couple of exceptions, however, are worth noting. One, in today’s world of computers and video games, fewer and fewer boys wind up in the garage in their spare time. And second, girls are not necessarily immune to the joys of the shop. “It all depends on what you’re around when you’re young,” Brown says. If a girl grows up surrounded by a houseful of boys and their cars, it’s likely she’ll know something and even grow up to be proficient in shop skills.

Advantage: Men in general, but there are exceptions

“I’ve always been impressed by how women take care of their machines” Smith says. “They keep them clean and don’t leave trash in the cabs. If there was a drop of oil coming out of a wheel or something small like that they let you know about it. Very thorough.”

“There’s no doubt, women work just as hard as the guys do,” Brown says. “They feel as if they have to out do the guys to get the credit. And I would say 99 percent of the time they out do the guys”

Smith says the women he’s known on jobsites were usually very steady employees. “They showed up for work. They weren’t afraid of asking questions,” he says. “My feeling is they try harder because they are competing in an environment that has been dominated by men for centuries.”

Both Brown and Smith say it’s not uncommon to have single mothers or women whose paycheck helps support her family working in construction or mining. That generally means a more responsible employee who will show up on time, do good work and value the job more than somebody with less personal responsibility.

No employer likes to hire and train an employee, give them valuable experience and skills only to lose them later. In white and blue collar jobs this sometimes happens when a young woman has a child and decides to leave the workforce and stay home. But in construction there is sizable amount of turnover among male employees as well.

Verdict: If you can find female operators, hire them

“All women want is a fair shake when they get to a jobsite and to be treated just like the rest of the crew,” Brown says. “Give them that and you’ll be surprised at what you’ll get from them work wise.”

But one key to successfully integrating women into your workforce is to make sure the men you employ don’t harbor any prejudicial attitudes. “I’ve worked on jobs where we’ve had women operators and never had any problems with sexual harassment,” Brown says. “And I told the guys when they came out to the site that this was a professional job and they had to act accordingly.”

The dangerous nature of construction work makes it imperative that everyone, male and female, respect each other. “If you don’t have that, I don’t want you on my jobsites, Brown says. “Respect for lives and values is what people are looking for.” 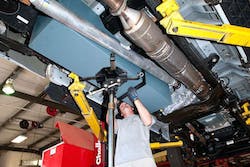 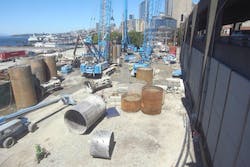 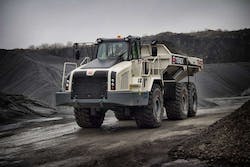 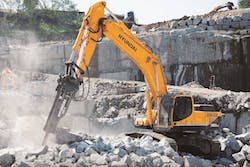