Ford Motor Co. has announced it is expanding a recall of 2014 F-150 trucks due to an electronic power-assist steering gear problem affecting 5,675 trucks.

Because the defect impacts steering, Ford urged affected truck owners not to drive the trucks until they are repaired. Previously, the recall applied to fewer than 400 trucks.

According to the recall notice, affected steering gears may have a motor-position sensor magnet that was installed incorrectly by a supplier. Ford says the defect could “lead to impaired steering, including the loss of steering control, which could increase the risk of a crash.”

The good news is that very few of the potentially affected units are actually on the roads.

Ford believes that only 260 of the trucks have found their way to customers. The remainder are in the the dealership network. 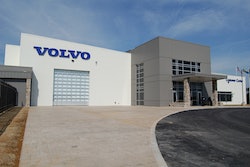 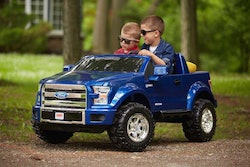