It took several hours and a blow torch to bear the theory out, but police in Houston followed up a hunch during a traffic stop and discovered 60 bricks of marijuana packed inside the boom and arm of an excavator.

According to a report from KHOU TV, police made what was a routine traffic stop on Highway 59 near Beltway 8 and, for reasons not detailed by the investigators, caught on to the fact that a fair bit of drug smuggling was going on.

So, firefighters were brought in along with a blowtorch and a grinder to cut open the excavator’s arm, and found 60 bricks of pot inside the machine. Investigators believe the drugs found their way across the Mexican border somehow before venturing through Houston.

You can see more photos and video from the bust at the KHOU website. 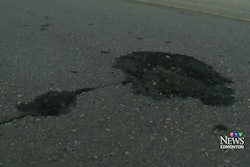 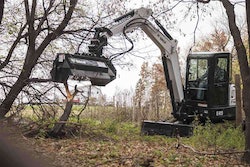 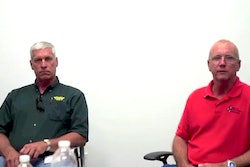 “Pain in the butt:” How 3 Florida contractors are dealing with the complications of Tier 4