How much does a CNG pickup fuel tank really hold? Specs don’t tell the whole story 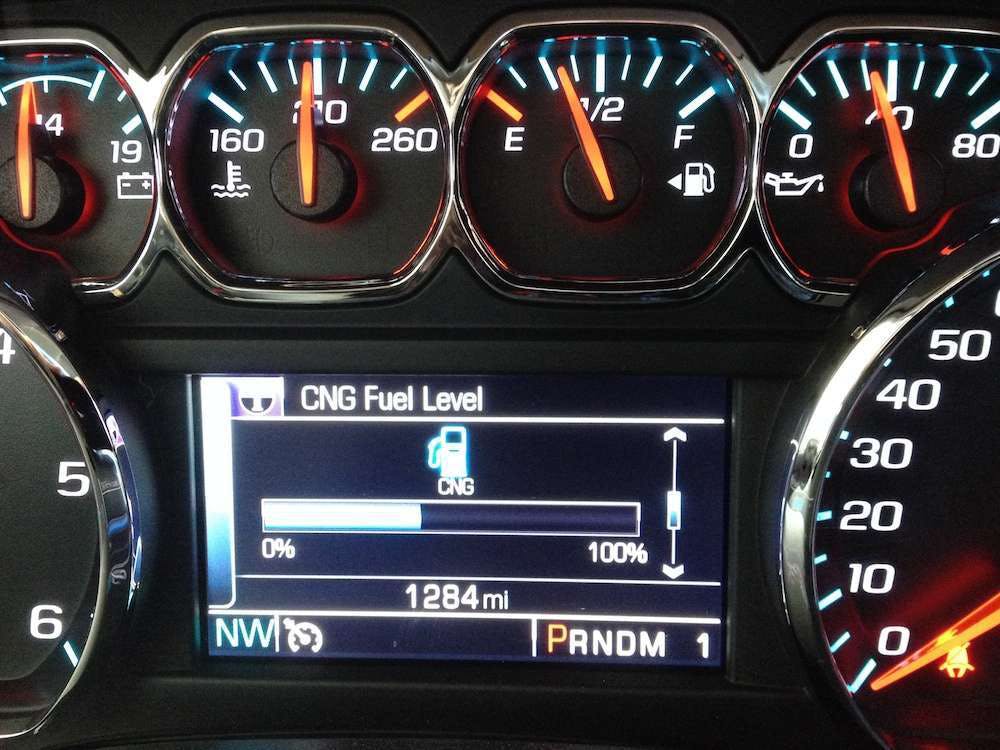 The other day  I was testing a CNG-powered bi-fuel 2015 Chevrolet Silverado 2500HD and was stumped when the truck’s “empty” 17 GGE (gasoline gallon equivalent) CNG tank would only hold 12 GGE. 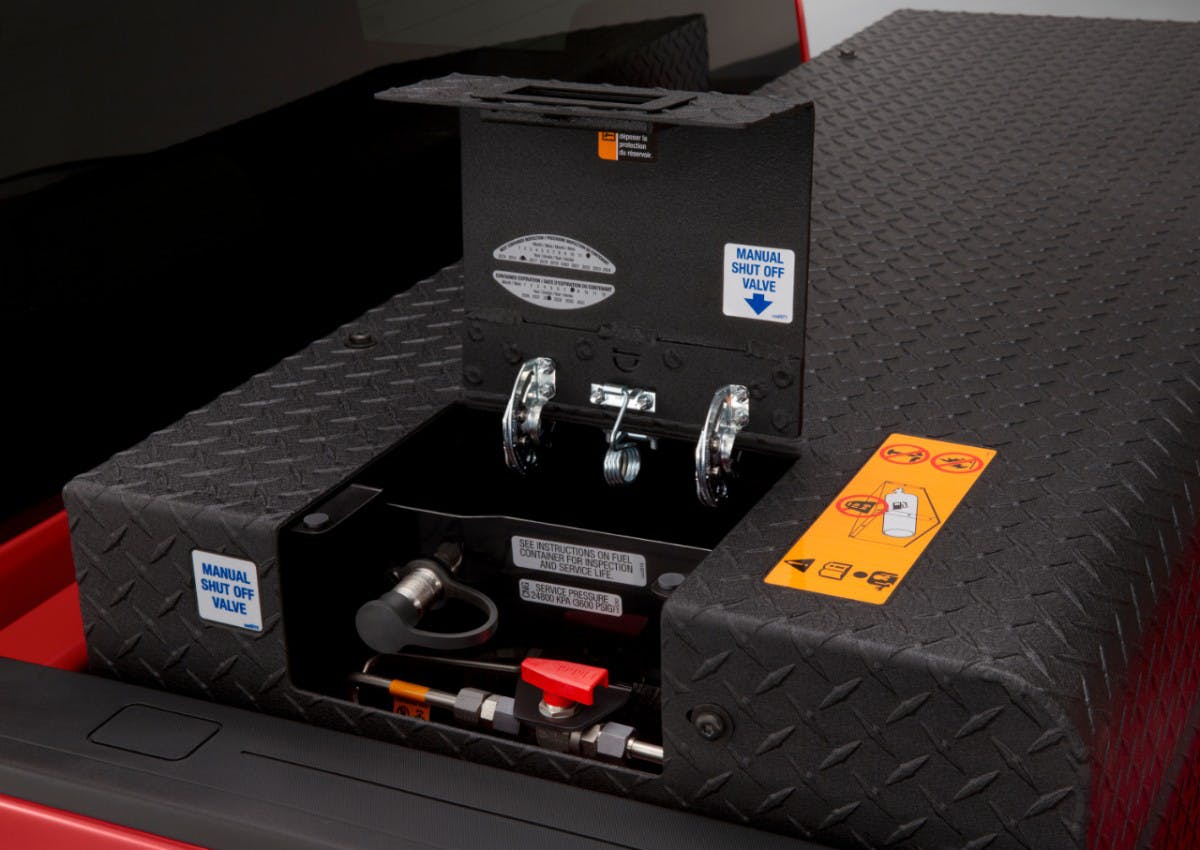 After discussions with both CNG tank suppliers and CNG automotive pickup engine builders, I found out the stated size on a CNG tank isn’t the capacity that’s actually useable by the vehicle.

CNG, a gas, is under 3,600psi when it goes into the fuel tank and around 3,400psi headed upstream to the engine.

That lower pressure has to be maintained in order to supply the truck’s fuel delivery system, which is separate from the truck’s gasoline fuel system if bi-fuel.

When the CNG volume decreases, so does tank pressure. When tank pressure reaches a certain point, CNG delivery ceases.

In most instances, according to both CNG tank suppliers and CNG pickup builders, that’s somewhere between 12-13 GGE on a 17 GGE fuel tank.

On the truck I was testing the useable CNG capacity was only 12 GGE, not the 17 as listed on the brochure and spec sheets.

Keep that in mind when you are figuring the CNG range of a vehicle. 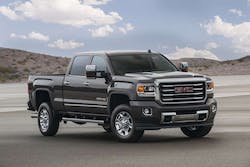 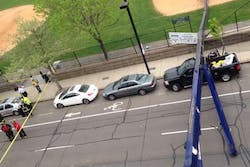 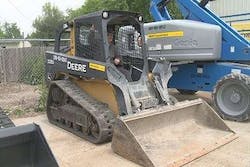 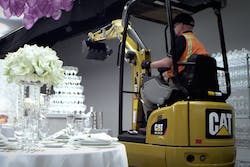