It was British writer William Edward Hickson who said, “If at first you don’t succeed, try, try, try again.” Recently a couple of equipment thieves took the advice to heart.

According to a report from Fox 42 in Omaha, Nebraska, two men, Robert Black and Shane Benscoter, are accused of stealing a John Deere 323D skid steer from a man renting it from Hertz Equipment Rental.

The thieves then hid the machine, valued at $35,000, in a woman’s backyard 12 blocks away. The woman called the Hertz location about the machine who then in turn called the customer it was stolen from. The customer went to the woman’s home and confirmed that the skid steer was the one stolen from him. But when the man left to get a truck and trailer, the thieves leapt back into action and moved the skid steer again, this time to a garage much further away.

However, a resident called police saying they saw a skid steer driving at night with no lights on before pulling into the garage. Police found the skid steer at the location and were able to arrest Black and Benscoter. 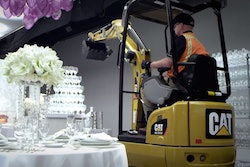 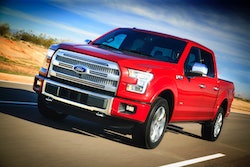 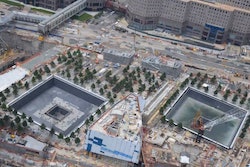