It’s not a truck show per se, but that doesn’t mean ConExpo isn’t a show that doesn’t love trucks. In all honesty, it’s hard to stand anywhere at the show and not see a truck in at least one direction. But if you’re like us and were looking for trucks at ConExpo, then you want to go to South Hall. That’s where all the work trucks and heavy-duty pickups were located and there was one for every taste.

All the big names were represented: Ford, Chevy, GMC, Ram, Mack, Kenworth, Peterbilt,Western Star, International, Freightliner and many more. There were even halves of trucks lying around and a few of them were even 10 feet off the ground. Check out the photo gallery above to tour the trucks of ConExpo. 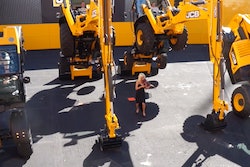 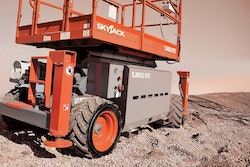 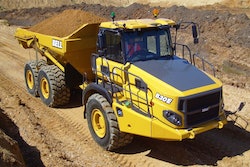