JCB has named Arjun Mirdha as the new President and CEO of the company’s North American operations.

Mirdha replaces industry veteran John Patterson who has retired after 43 years with the company. Patterson has led the company’s North American unit since 2008 as Chairman and CEO.

Patterson will remain as Director of the JCB Group and Chairman of the Board of the JCB USA companies. Mirdha has been with the company for 17 years and last held the position of CEO of JCB Inc. which he assumed January 1, 2013.

Mirdha began in his new role on January 1st and is reporting directly to Graeme Macdonald, JCB’s Group Chief Executive. Patterson wished Mirdha well has he takes the reins.

“I am proof that there are no boundaries to career development at JCB and I have had an incredible time over the past 43 years,” Patterson said in a prepared statement. “I am proud to have been part of a team which has seen JCB become the world’s third largest construction equipment manufacturer and achieve market leadership for many of its products.”

Patterson climbed the ranks at JCB over his 43 years, starting as a field service engineer in 1971. In 1993, he was appointed as the company’s Managing Director of sales before becoming Group CEO—only the third person in the company’s history to hold that position.

Serving 10 years in that role, Patterson is the company’s second-longest serving CEO. Sales broke the £1 billion mark for the first time under his leadership and eventually reached more than £2 billion by the time he stood down in 2008. He then became Chairman and CEO of JCB Inc based in North America. 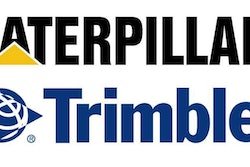 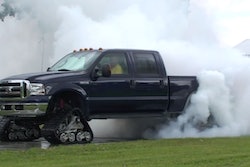 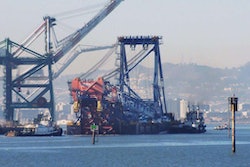