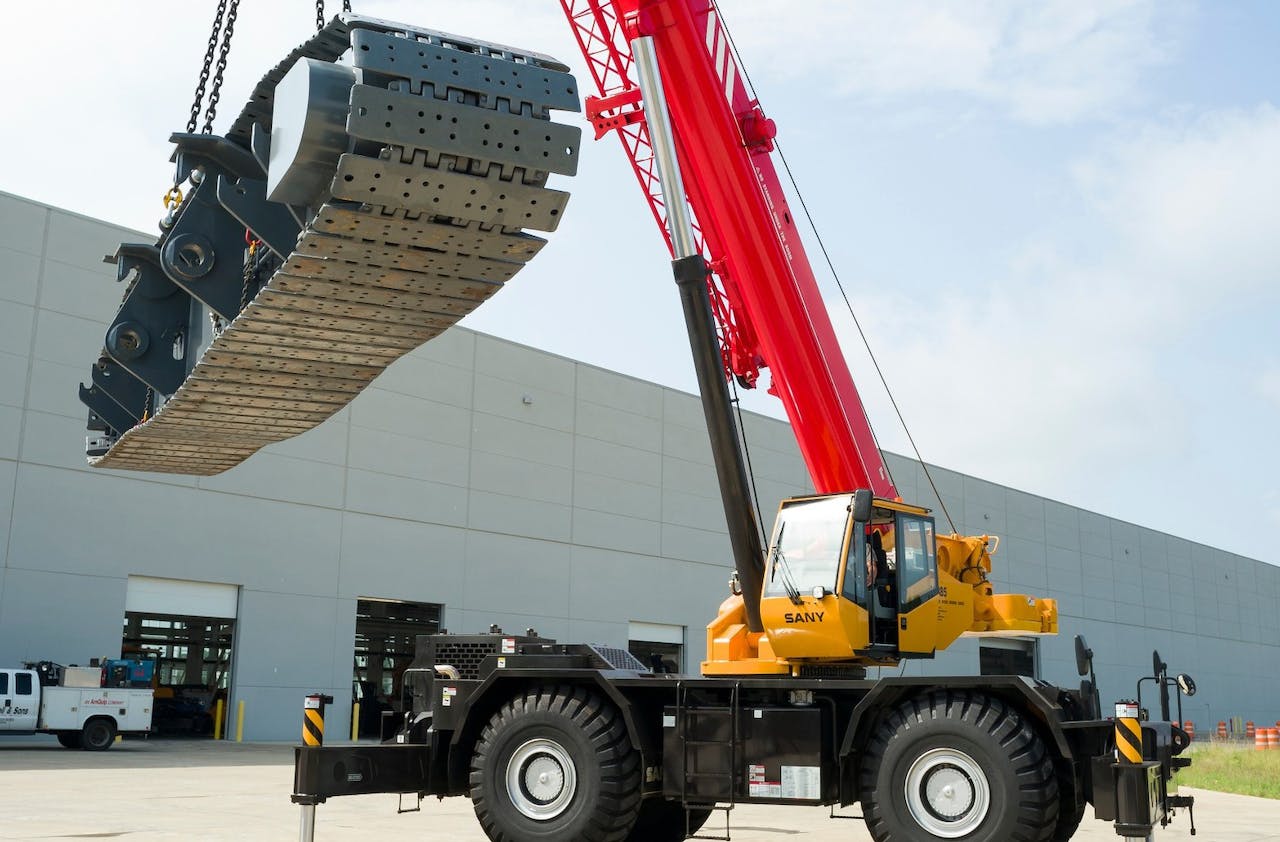 But a new report from the Wall Street Journal says that might be changing.

Sam Walsh, the CEO of London-based mining company Rio Tinto, told the paper that his company has been making more and more purchases of Chinese heavy-duty trucks and equipment, noting that the quality has “been impressive.”

“It tends to be sophisticated purchases, which sort of is a little bit intriguing,” Walsh told WSJ. “Funnily enough, when the original ore cars came in and we evaluated those against the traditional supplier, the quality was actually much higher. Instead of spot welds, for example, on the sheet metal they were actually continuous welds.”

J.P. Morgan Equity Research analyst Ani Duignan told the paper that that type of quality still varies widely among Chinese manufacturers. However, at the best ones, “it’s incredible the speed at which they are coming up the quality curve.”

A recent Forbes article panned Chinese manufacturers’ attempts to expand into the U.S. and other markets, saying that the move simply, “isn’t working.” Sany’s net profits have fallen by 40 percent since 2011, according to the report, with sales expected to drop to $6.7 billion this year. Meanwhile, Zoomlion’s first half earnings report showed that profits had been cut in half since the year prior and XCMG’s stock price has fallen by 75 percent.

And though the companies have slowed production by a third and things are looking better in terms of construction activity in their home country of China, the 280,000 machines on the market there are 50 percent more than what is needed. 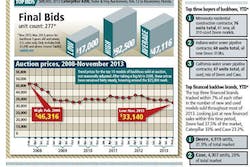 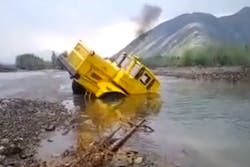 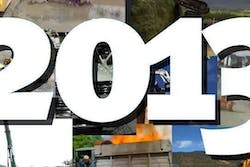 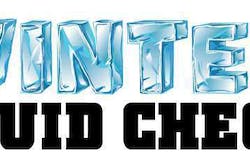 Winter Fluid Check: How to double check the health of your coolants, lube oils and DEF