Citing the desire to minimize the engineering requirements for vehicle and equipment manufacturers, Cummins has announced a new global heavy-duty engine platform that will complement its existing global engine lineup.

The new G Series platform is an in-line six cylinder engine, and will be available in 10.5- and 11.8-liter displacements. The engines were designed here in the U.S., but will be sold in markets around the world.

The first on-highway engines will be the ISG11 and ISG12 will be available in 2014 and will offer a power range from 290 horsepower to 512 hp.

The first off-highway engine will be QSG12. This engine was introduced at Bauma under the name QSM12. The six cylinder powerplant uses higher efficiency air handling and advanced combustion technology to reduce emissions sufficient to do away with cooled EGR. Ratings for the QSM 12 run from 335 to 512 horsepower.

The engines will be manufactured at the Beijing Foton Cummins Engine plant.

Cummins says the engines have an “adaptive architecture” allowing the company to specifically target markets and regions with an engine that meets their “unique performance and cost-of-ownership expectations.”

In order to increase the power-to-weight ratio, a key design element was making the platform as light as possible through use of a sculptured block and an oil pan made of a composite material. In the end, the engine weighs just 1,900 pounds.

Peak torque for the platform is 1,700 lb-ft thanks in part to Cummins’ Xtra-High Pressure Injection fuel system that incorporates multiple injection events driven by electronic controls.

For fuel efficiency, Cummins has implemented parasitic reducing technology without variable-flow pumps that add what Cummins says is unnecessary cost and reduce reliability. 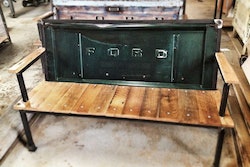 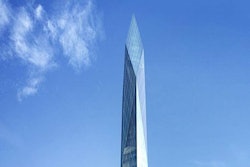 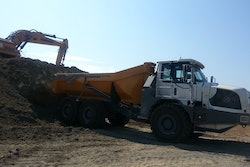 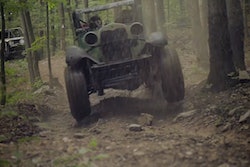