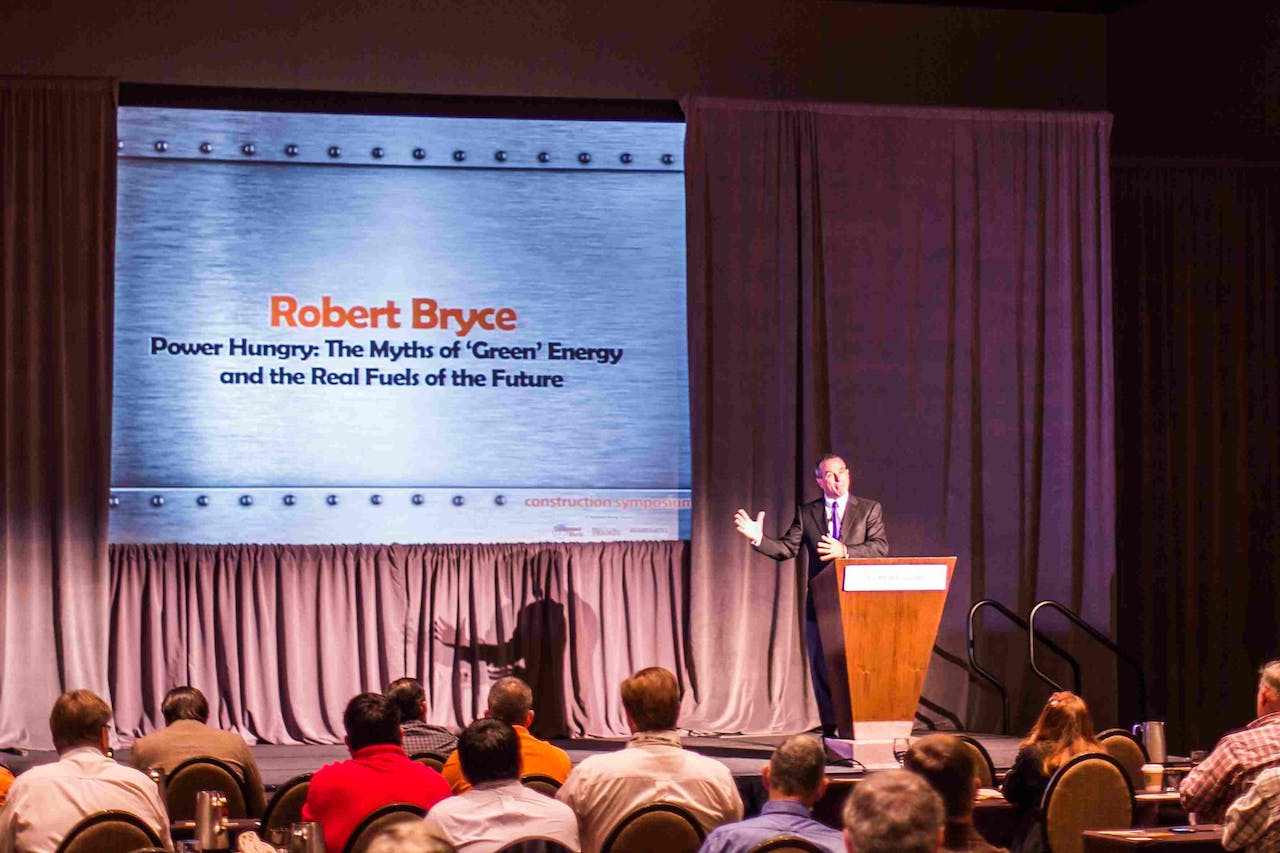 As the keynote speaker for the Equipment World‘s Construction Symposium Thursday morning, Robert Bryce denounced a plethora of environmental myths while extolling the virtues of fossil based energy sources.

Addressing the audience of construction contractors and equipment fleet managers, Bryce, author of “Power Hungry: The Myths of Green Energy and the Real Fuels of the Future,” built a strong case for coal, petroleum and natural gas fuels.

With their portability and power density, Bryce argued that these fuels have turned the United States into the dominant world economic power and have the potential to lift billions of people in the developing world out of poverty. But there’s a snake in the garden, Bryce warns, that threatens not only our economic success in the developed world, but could short circuit the ambitions of the developing world as well. And that snake is the radical environmental agenda.

Decrying the nastiness and tribalism of the global warming debate, Bryce commented, “I’m bored with it. If you think CO2 is bad, tell me what your plan is.”

Bryce then proceeded to wage battle against the most cherished of “green” arguments—the idea that we can replace fossil fuels with “renewables” such as solar, biofuels and wind power. If you added up all the renewable fuels in use today, they only account for 1/50th of the energy output of traditional sources, about 2 percent, Bryce said.

Windmills produce just 6.4 horsepower per acre of land use. The average oil well cranks out 148.5 hp per acre, by comparison, Bryce says.

And renewables are not without their own environmental drawbacks. There have been substantial protests against the giant windmills used to generate electricity in rural areas all across Europe and parts of the United States. Most recently, more than 2,000 farmers came out to protest in Ireland, saying the unwanted imposition of windmills near their farms were harming livestock and making life miserable for the people who have to live within audible distance of these giant, thrumming machines.

And were windmills capable of producing decent amounts of power, there might be some justification for them, Bryce says. But when you look at the amount of energy produced per acre of ground, wind energy, it seems, eats up enormous amounts of space for a paltry return on power output. Windmills produce just 6.4 horsepower per acre of land use. The average oil well cranks out 148.5 hp per acre, by comparison, Bryce says.

The comparisons for other renewables are just as damming. Corn ethanol is the worst, producing just 0.25 hp per acre. A biomass fueled power plant only offers 2.1 hp per acre, and solar panels just 36 hp per acre. 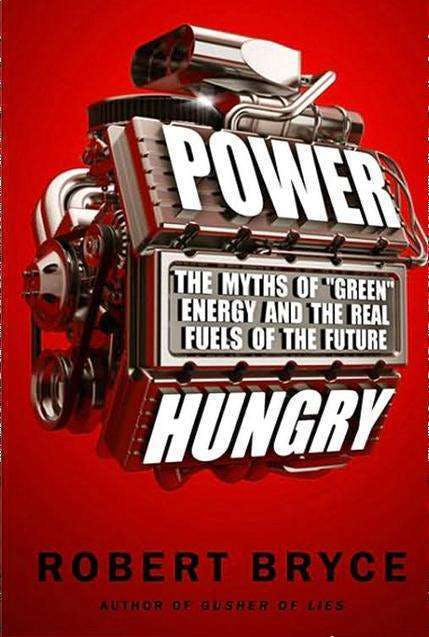 The source of energy with the greatest  power density for the land required, Bryce says, is nuclear, with a whopping 300 hp per acre. Bryce acknowledges that nuclear is not without it’s challenges, but says recent technological developments in nuclear reactor design promise to make them safer and render nuclear fuel much less dangerous than before.

Bryce says nuclear power is going to have to play a bigger role in the future and the best path to this future is what he calls N2N, or natural gas to nuclear.

Natural gas is a bridge fuel, Bryce says, that is cheap, abundant and poses fewer environmental liabilities that gasoline, diesel or coal. This makes it the ideal fuel going forward, he says. And the United States is poised to reap the biggest benefit from natural gas in the world for a simple reason.

“We have the rigs, the rednecks, the pipelines and the mineral rights,” he says.  That combination of technical prowess, blue collar work ethic, infrastructure and landowner rights puts us a decade or two ahead of everybody else, he says.

Bryce gave no quarter when it came to withering criticism of the environmental movement. And he even confessed that he actually used to be a liberal, until he says “I bought a calculator.”

And nothing could be worse for our energy policy, the environment or our economy that what’s being cooked up under the banner of a carbon cap and trade scheme, he says. Some of the same big banks and financial powerhouses that brought down the economy and required massive government bailouts are scheming to get into the carbon credit scam, which if it happens would be a disaster.

“Why would we give Goldman Sachs and all the other Wall Street sharks another crack at the apple?” he asks. 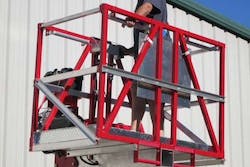 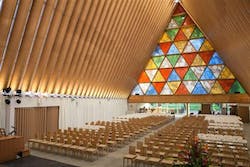 Christchurch’s cardboard cathedral is built to last a century 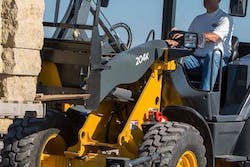 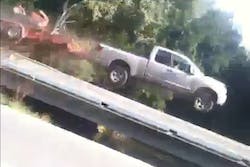