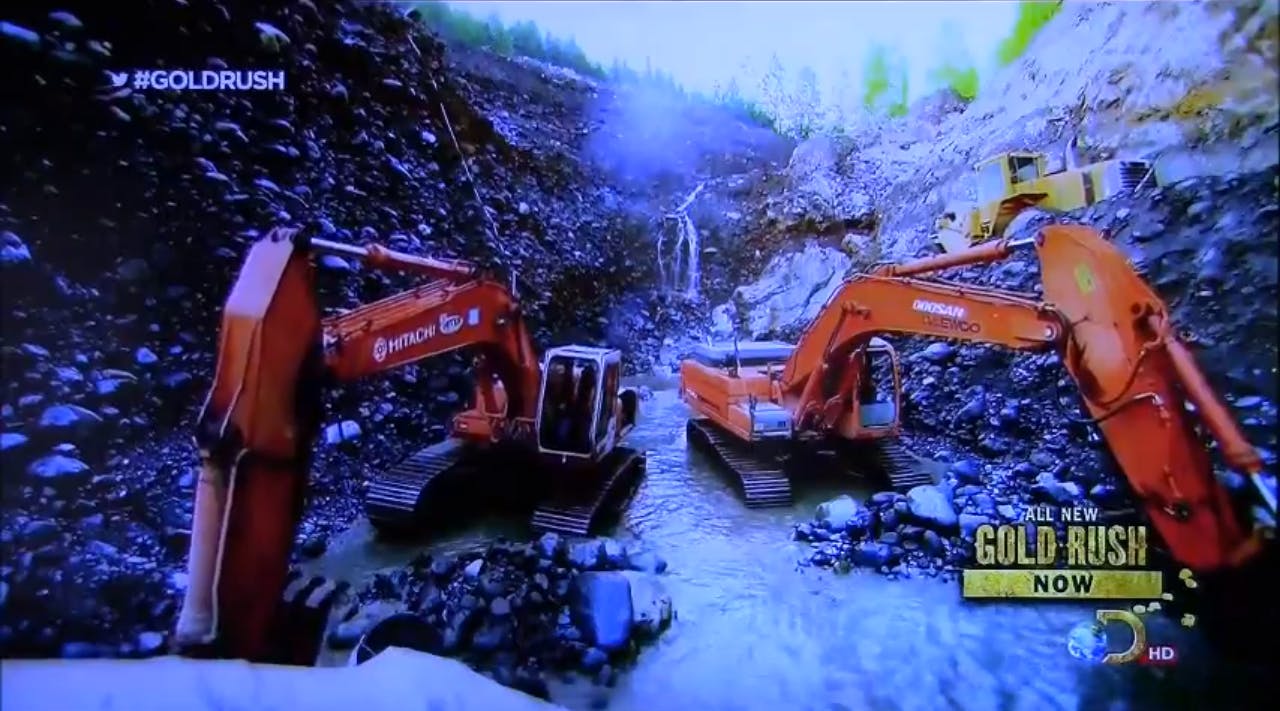 The Discovery Channel show “Gold Rush: Alaska” shows heavy equipment in some pretty out-of-the-ordinary situations. Without question, in no way are the modern tools for prospecting as simple as a pickaxe and a pan.

Recently, the show’s stars were digging through what is thought to be an ancient waterfall in Porcupine Creek, Alaska — the theory being that the mother lode would be waiting for them at the bottom.

But the crew found difficulty getting through the final cement-like layer of bedrock using just a trencher bucket. So they came up with a technique to continue digging that required not only some pretty serious operator skills (as you can see in the video, the two excavators are just a few feet away from one another digging and swinging away) but also a pretty serious bucket.

To get through the bedrock, “Gold Rush” star Dakota Fred Hurt goes to Leading Edge Attachments’ Hi-Cap Multi-Ripper bucket — which Hurt and his crew lovingly refer to as the “Bedrock Shark.” They attach the “Shark” to a Hitachi EX270 and begin breaking the bedrock and moving it out with the second excavator.

“It’s kinda like a dance,” Hurt yells. “You gotta know what you’re doing.”

Check out both videos below. 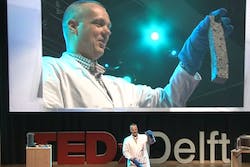 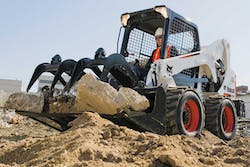 Sizing up skid-steer loaders for optimal performance on your job 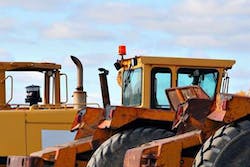 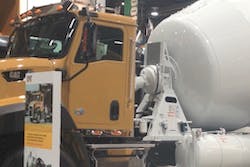