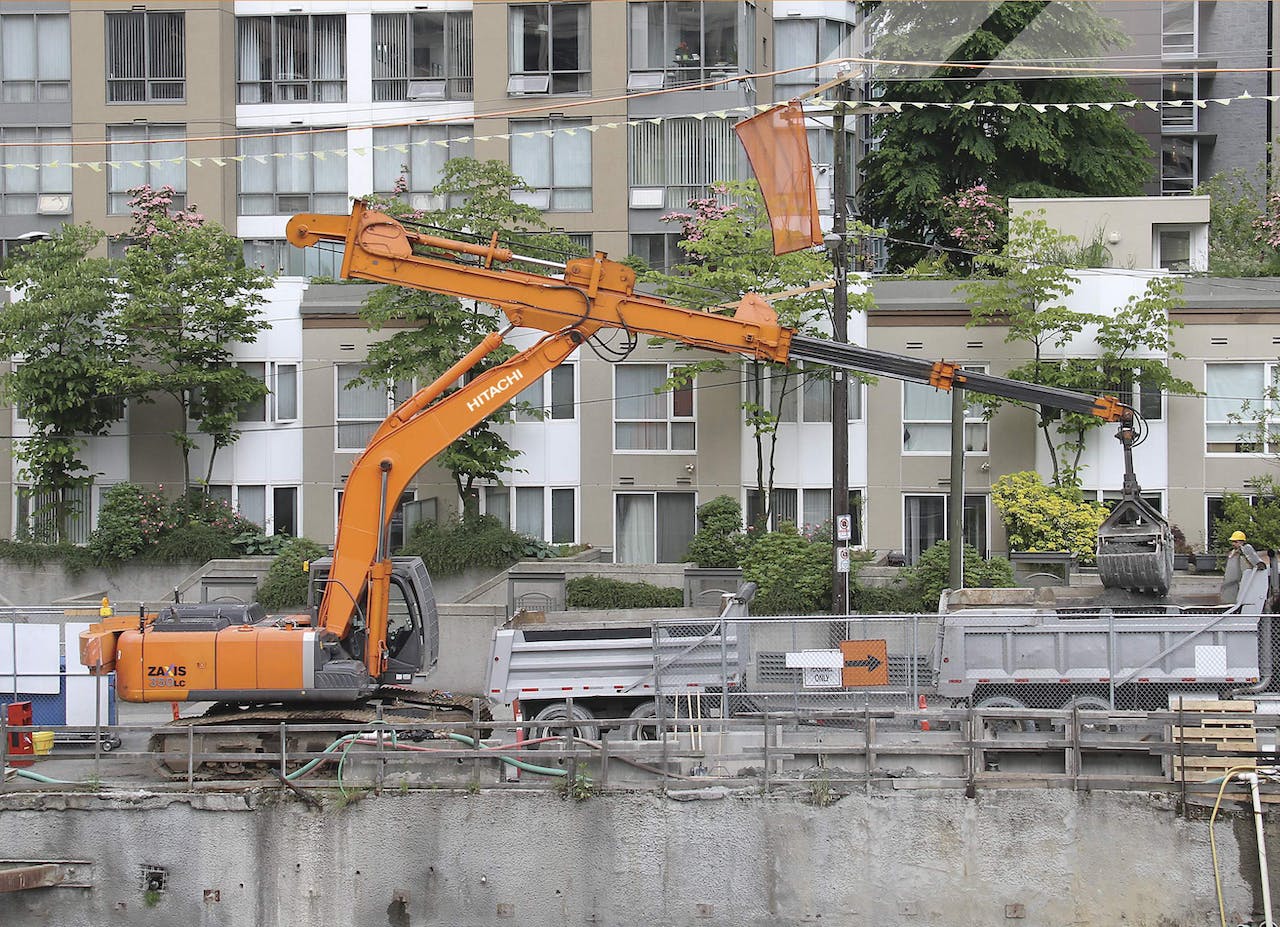 Editor’s Note: This is an edited version of a story that first appeared in Hitachi’s Breakout magazine.

If you are trying to solve a problem with an attachment that you might have seen only on the Discovery Channel, then David Haywood might be your guy.

“We work with medium to larger contractors, typically with a pretty good spread of equipment,” says Haywood, owner of Hayco Industries Ltd., New Westminster, British Columbia. “We can put together just about any kind of specialized piece of equipment they wouldn’t want to own but need to solve an unusual problem.”

Haywood states that now, with the low finance rates available for buying equipment, the demand is simply not there for renting plain-vanilla equipment. It’s in renting value-added equipment to solve a short-term problem. So that’s what Hayco does.

“Sometimes we get into the most unusual application. For example, there’s a municipality in British Columbia with a major beaver-dam problem. By law, they can’t kill the beaver, so about every seven months, they rent a long-reach excavator to reach out over the stream to break up their houses.”

“Our most popular pieces are our long reaches and the deep diggers,” he says. The company uses a range of 35- to 80-metric ton excavators. Need to dredge or trench through a body of water? Hayco has a bucket with environmentally approved slots to allow the fish to escape.

The company rents throughout all of the provinces and into the United States. “Our approach is that the equipment is in Vancouver, and it is up to you as the renter to get it to your jobsite, insure it, and provide a competent operator,” says Haywood. 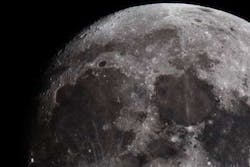 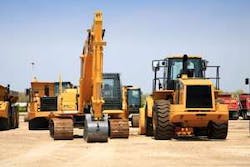 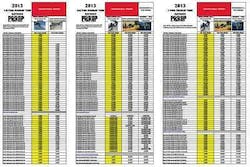 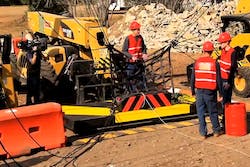