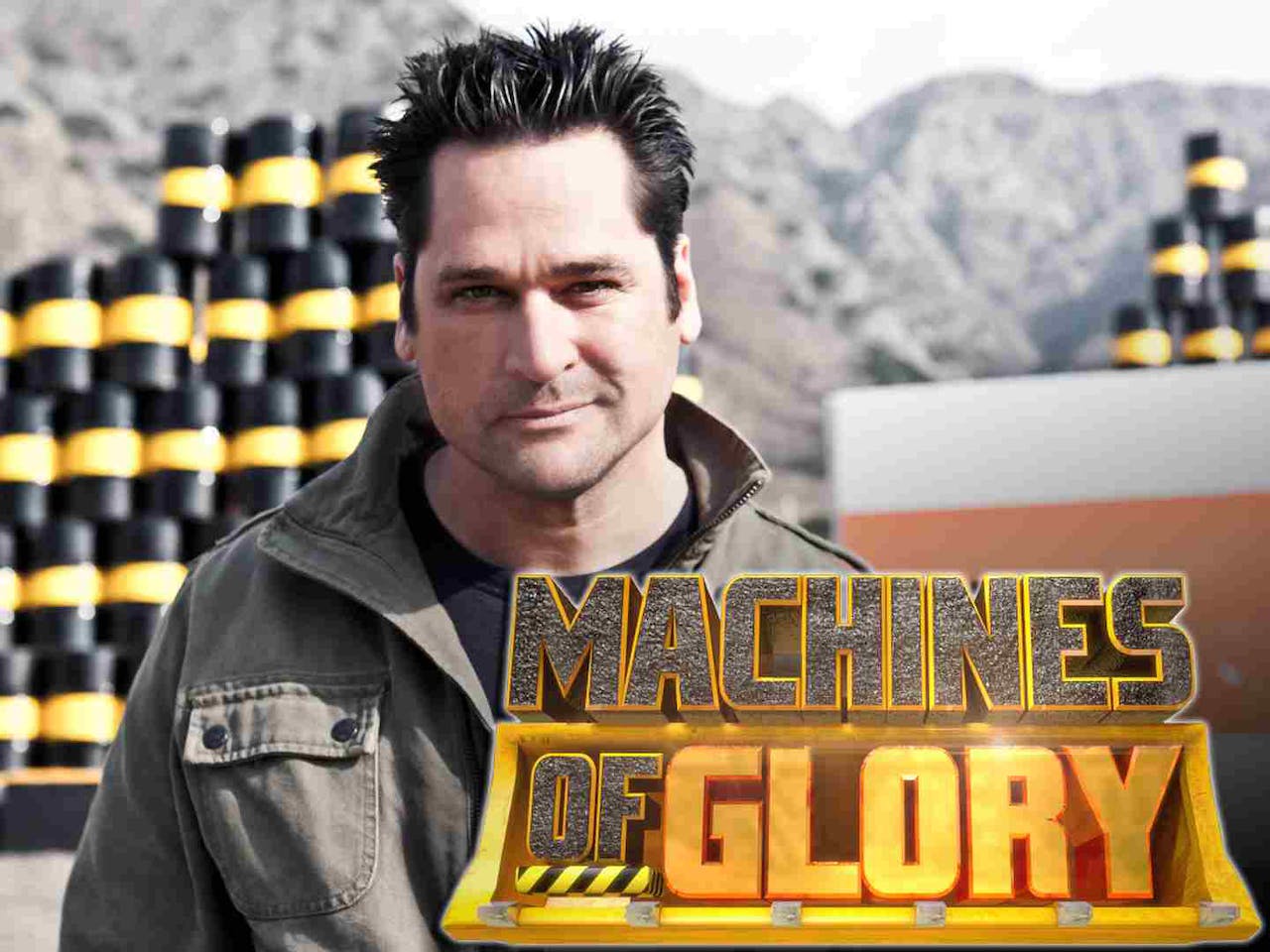 **Update: Discovery Channel has changed it’s Sunday schedule. The story has been updated to reflect that “Machines of Glory” will now begin airing at 4 p.m.

Three episodes of “Machines of Glory,” a Discovery Channel show originally scheduled to debut this spring, will air this Sunday beginning at 4 p.m. eastern/pacific. The premise – a high octane construction equipment rodeo pitting three crews of operators against each other – has gotten fans and detractors talking on the Heavy Equipment Forum.

Two equipment operators with Facebook followings are on the show – Chris Guins, who’s “Letsdig18” Facebook page and YouTube channel were featured in Equipment World’s December issue – and Tom Gardocki, who works with his father at Interstate Landscaping, Londonderry, New Hampshire, and calls himself the “Bobcat Ninja” on Facebook and YouTube.

According to the Discovery Channel, the back-to-back episodes include:

Episode 2: Dig & Destroy! at 5 p.m. E/P: The teams maneuver a maze with a backhoe, “run an excavator with surgical precision” and use a telehandler to launch projectiles from “the world’s biggest slingshot,” according to Discovery.

The show tests the three crews in speed, skill and power, all for a chance to win $12,000 in cash. It also features more than 30 Cat machines. You can watch a trailer for the show below. 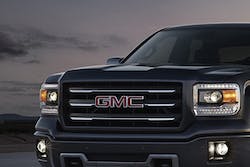 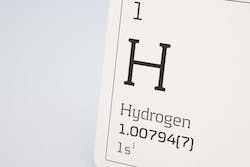 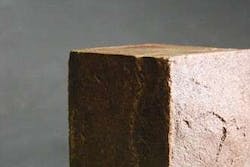 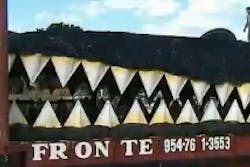