The American Rental Association (ARA) expects North American equipment rental industry revenue to increase by 8.2 percent in 2012 to reach $34 billion by the end of the year.

ARA expects economic growth rate to be consistent with the previous quarter, since the industry continues to outperform the United States economy at a rate more than four times GDP.

The ARA Rental Market Monitor current five-year forecast calls for steady, high single-digit growth in 2013 with double-digit revenue growth for the equipment rental industry in 2014, 2015 and 2016 to reach total North American rental revenue of $51.7 billion in 2016.

These projections are based on recently updated quarterly figures by IHS Global Insight, a forecasting firm and a partner with ARA in providing data and analyses for the ARA Rental Monitor subscription service for association members. 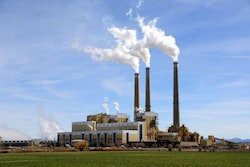 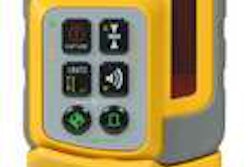 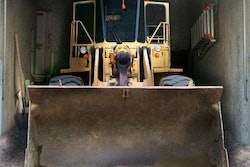 Put a wheel loader in your garage